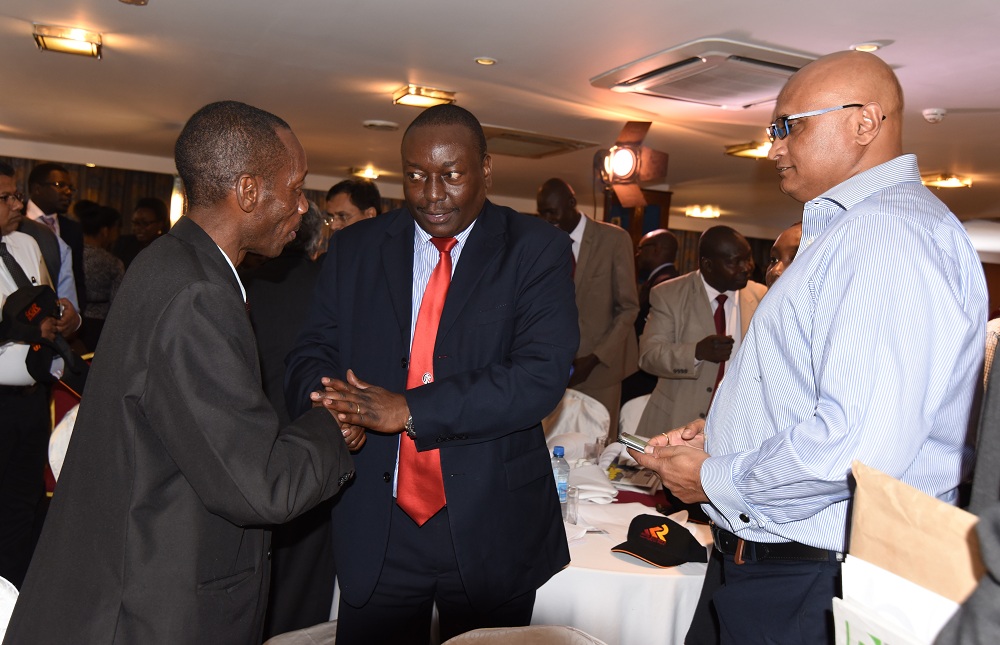 The measures, including a commitment to clear properly documented cargo within six hours are geared towards ensuring seamless facilitation from the port to the ICD for release of cargo as well as ensuring reliability on efficiency in service delivery at the facility.

Speaking during an ICD stakeholder meeting at a Nairobi hotel on Thursday, Commissioner of Customs and Border Control Mr Julius Musyoki said that ability to profile cargo in advance will now be a reality following the amendment of the East Africa Community Customs Management Act (EACCMA). He noted that the amendment aims at allowing lodgement of manifest on departure by vessel from last port of call.

“With the amendment of this Act, we will now be able to receive cargo profile in advance. This will subsequently create room for direct loading from the Port. This is essential as it will significantly reduce the clearance time to six hours for the pre-arrival clearance cargo,” the Commissioner said.

Efficiency at the ICD facility is further set to receive a major boost through the ongoing revamping of the Authorised Economic Operators (AEOs) programme. Mr Musyoki observed that the AEO programme will be revamped in the next two months through establishment of green channels (pre-arrival clearance), post clearance audit and establishment of the office of a relationship manager.

“For the green channel customers, there will be no verification at ICD. Their cargo will be cleared straight to destination. On the other hand, post clearance audits will only be done where there are issues,” Mr Musyoki said, adding that this will substantially save time and cost.

Additionally, KRA has already deployed a high performance team at the ICD facility; a team that will be headed by a Chief Manager for faster decision making and enhanced efficiency.

Importers and exporters will now be empowered to make amendments on the manifest to allow change of destination port. This will be done without any charges.

Commissioner Musyoki indicated that the linkage of the state-of-the-art Integrated Customs Management System (iCMS), with other partner government agencies such as KPA, KEPHIS, Port Health, KenTrade and the Kenya Bureau of Standard (KEBS), will also be a significant boost to service delivery at ICD. “This will go a long way in making cargo intervention and information exchange faster and efficient,” he said.

Other key initiatives that KRA has in the pipeline for enhancing efficiency of operations at ICD include introduction of Smart Gates, establishment of Integrated Scanner Command Centre, provision of additional scanners and application of data driven insights for security and risk management.

Among the presenters at the meeting were KPA head of operations Engineer Joseph Atonga. Mr Atonga said that KPA handled about 27 million tonnes of cargo in 2017 and the number is expected to rise to about 28 million tonnes in 2018. In this regard, he underscored the importance of embracing the Standard Gauge Railway, noting that it would not have been possible to transport the increasing cargo volumes solely by road.

On his part Kenya Railways Corporation (KRA) Managing Director Mr Atanas Maina observed that through SGR, Kenya is repositioning herself as the regional hub for cargo movement.

He further noted that the needed infrastructure is already in place with a view of ensuring that all the stakeholders interacting with SGR get quality and efficient services along the whole chain from Mombasa to ICD.