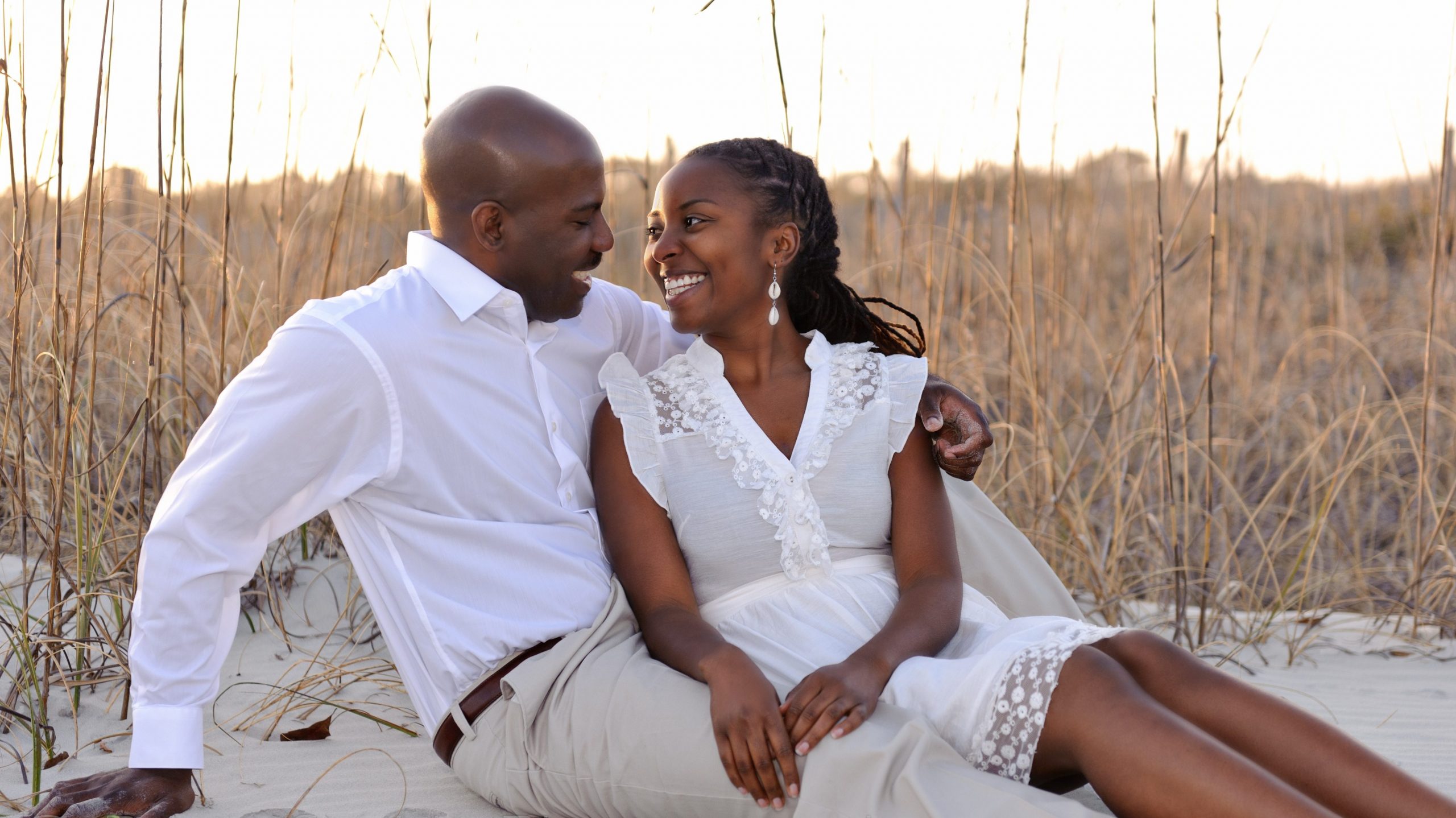 Kindness is a virtue most people look for in a long-term partner, a new study has revealed.

The study conducted at Swansea University and published by the Journal of Personality attracted over 2,700 participants from across the world.

While traits like physical attractiveness and financial prospects were important, the one that was given the highest priority was kindness.

The participants were given eight attributes they could spend “mate dollars” on physical attractiveness, good financial prospects, kindness, humour, chastity, religiosity, the desire for children, and creativity.

People typically spent 22-26% of their total budget on kindness, and large parts of their budget on physical attractiveness and good financial prospects, while traits like creativity and chastity received less than 10%.

The research also discovered that men 22%allocated more of their budget to physical attractiveness than their female counterparts at 16%. Women, however, allocated, 18%, more to good financial prospects than men at12%.

According to the led researcher Dr Andrew Thomas, studying mate preferences across cultures is important for understanding human behaviour.

The findings further showed a difference in a partner’s desire for children, which was a priority only for Western women.

“We think this may have something to do with family planning,” said Thomas.

“In cultures where contraception is widespread, a partner’s desire for children may predict the likelihood of starting a family,” he said.

“In contrast, in cultures where contraception use is less widespread, having children may be a natural consequence of sex within a relationship, making the actual desire for children less relevant,” he added.

People get into marriage for different reasons. There are those who have unequivocally made it a business.