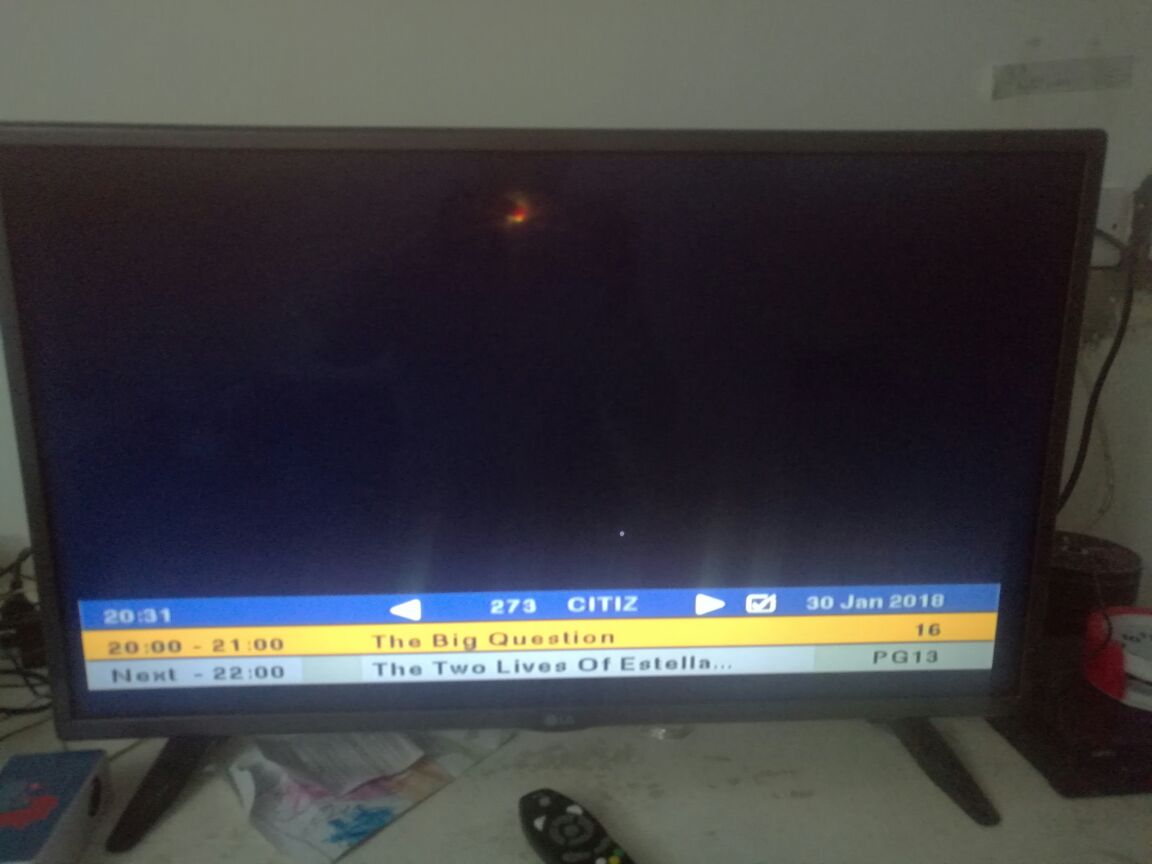 Four television stations have been off air for seven days for failing to comply with a security warning not to air Tuesday’s event at Uhuru Park, Nairobi where NASA leader Raila Odinga was “sworn in” as the People’s President.

This went on despite local and international calls for the government to end the blockade, which is seen as a threat to freedom of the press and the media. It means more tough times ahead for media houses that are already reeling from a difficult trading environment last year.

The Standard Group, whose 24-hour channel KTN News was among those affected, had already issued a profit warning, saying it expected its earnings for the year ending December 31, 2017 to reduce by more than 25% citing a tough third quarter when a heated political environment impacted on ad revenue and print sales.

Nation Media Group (NMG), which operates NTV, is similarly expected to have performed below targets. The company recently shed off more workers in a bid to cut down on its operating expenses.

In 2015 when NTV, among other independent stations, were switched off to protest the government’s push to fast track digital migration, NMG announced a dip in profit.

On the other hand, Royal Media Services (RMS) chairman SK Macharia, RM and ADN last week moved to court accusing the government of illegally and forcibly taking possession of their TV broadcasting installation and refusing to return it.

Through lawyer Gibson Kuria Kamau, RMS says the government has greatly damaged its broadcasting business and caused it to breach contracts entered into with third parties for advertising goods.

Similarly, the media house, which operates Citizen TV and Inooro TV, notes that the respondents have put into jeopardy not only the media house investments worth millions of shillings but also jobs of its 1,000 employees.

RMS argues that at the time their TV transmitters in Limuru were switched off, they were informing their viewers that there was very little attendance at Uhuru Park Grounds and that the city was peaceful and any person was at liberty to go about his or her business.

The matter was scheduled for hearing last Friday.

The impact of the TV shutdown has also been felt at the Nairobi Securities Exchange where the share prices of both NMG and Standard Group nosedived last week in the aftermath of the government move before beginning to regain in Friday’s trading.

Matiang’i said the shutdown would continue until investigations into media complicty in NASA’s “illegal activities” is concluded.