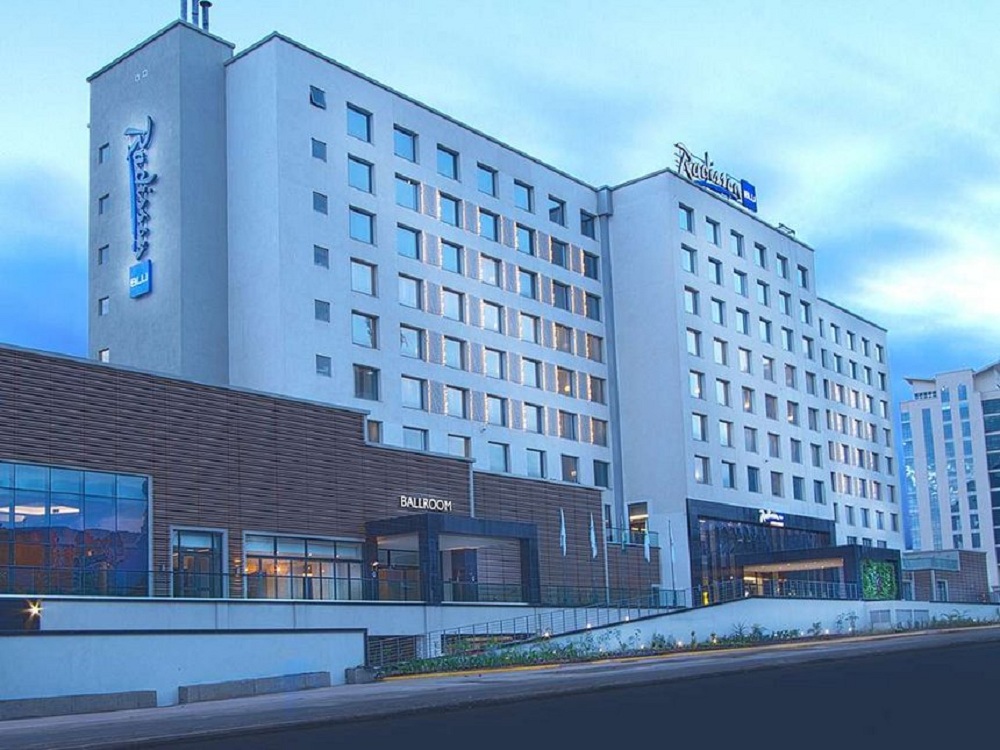 A new report released in collaboration with the ongoing World Travel Market London (WTM) exhibition has named Kenya and South Africa as the projected continent’s leaders in luxury hotel growth.

The report, which is founded on research carried out in 100 countries is based on international arrivals who spend 24 or more hours in a city; thereby capturing insights on the traveler’s mindset, supporting factors and key drivers in the travel, accommodation preferences and individual interest in destination experience. In this light, South Africa is again projected as a key market entry point for investors and developers venturing into Airbnb rentals, as the sector is expected to see a 32% growth in 2017.

Noting that Johannesburg is the only Sub Saharan African city named in the top 100 City Destinations, Estelle Verdier, the COO for Jumia Travel and the company’s former managing director, points to the need for Kenya and the East African Region to build on key factors that contribute positively on the numbers. “Opening up the skies to aviation industry players, showcasing our hotels and flights as well as targeted destination marketing are some of the key factors that players can explore,” she adds.

SEE: Chris Kirubi in US for specialised treatment

A parallel report by United Nations World Travel Organisation (UNWTO) Tourism Highlights 2017 notes that despite the above named challenges, Africa made a strong rebound in 2016, with an estimated increase of 8% in tourist numbers after a much weaker performance in the preceding two years.

A closer look at Kenya hospitality industry reveals a growing interest by international hotel chains such as Accor Hotels, Hilton brand, Carlson Rezidor, Acacia Premier among others. According to a newly released report by W-Hospitality Group, Kenya presently counts 19 upcoming hotels, with a total of 3,453 new rooms in the pipeline.