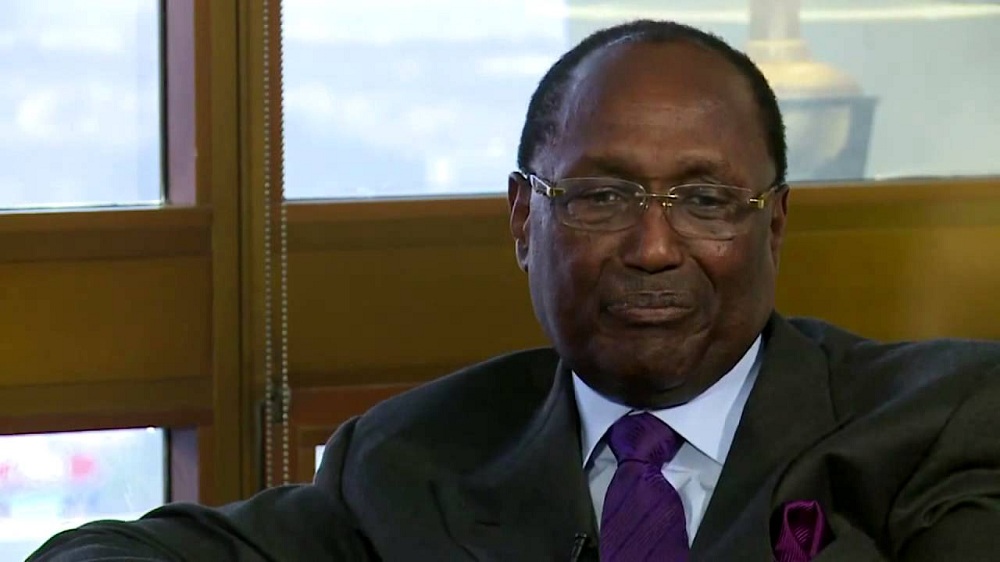 Chris Kirubi, business tycoon and director of NSE-listed investment company Centum, has flown to the US for specialised treatment after receiving medication in a top local hospital for about two weeks.

Mr Kirubi, who is in his 70s, has wide-ranging business interests in publicly listed as well as private companies.

He is the single-largest shareholder of the Nairobi Securities Exchange traded Centum Investments with a 28.64% stake.

“Dr Kirubi… travelled to the United States for further investigations on Monday,” said Mr Mworia in the memo that did not, however, disclose the sickness. The Centum boss, however, sought to dispel speculation that Mr Kirubi is in a c****************n, while also discounting reports that the business magnate had been treated in an Intensive Care Unit (ICU).

“Instead, Dr Kirubi, whom I spent time with on Monday and saw off at the airport, and have spoken to on multiple occasions since, remains in good spirits and actively engaged on business matters in his usual endearing fashion,” added Mr Mworia.

When reached for comment, Mr Mworia told the Business Daily that he did not wish to make any public statement on the matter that he described as a private affair.

He, however, said that the businessman is doing well. Mr Kirubi, one of Kenya’s most prolific businessmen, holds leadership positions in at least 10 companies and organisations, including a non-executive directorship at Centum Investments.

An alumnus of the Harvard Business School, he previously served as chairman of Centum between 1998 and 2003. He chairs the board of Haco Tiger Brands where he has a 49% stake.

Mr Kirubi is currently negotiating a deal in which he is set to become the sole shareholder of the company after buying back 51% from the South African company Tiger Brands.

He also heads the board of Nairobi Bottlers, a local franchisee of Coca-Cola, which accounts for 47% of all beverage sales in Kenya.

In June it became public that Mr Kirubi owns 45% of agrochemical firm Bayer East Africa, a firm that is set for a merger with the local subsidiary of Monsanto as part of a larger global transaction valued at Ksh 6.2 trillion.

He has previously said that that property is the foundation of his business empire and International House in Nairobi’s Central Business District is one of his most iconic investments.