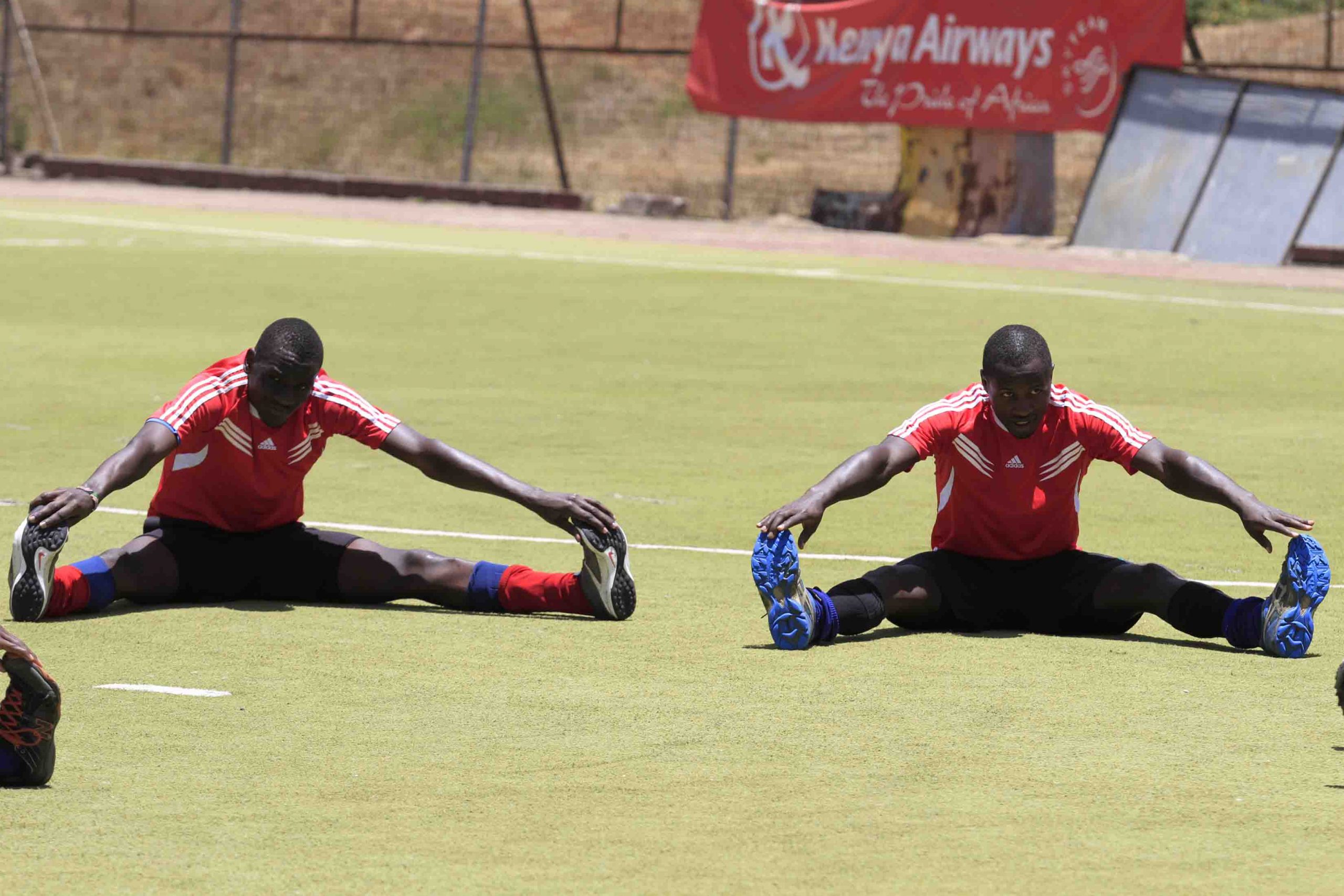 The Kenya national hockey teams have suffered a blow after the Kenya Hockey Union (KHU) said that it does not funds.

KHU has disclosed that the money is needed to sponsor the team for the Africa Olympic hockey qualification tournament.

Kenya risks a ban from the International Hockey Federation (FIH), should it fail to compete at the Africa Olympic qualifying tournament in Johannesburg, South Africa.

Union chairman, Nahashon Randiek, said that they (KHU) have been unable to secure financial support to the team in South Africa and that the government has been reluctant to pay for the team.

“We risk missing out because of budgetary constraints. The organizers are keen to have Kenya on board. The African Hockey Federation (AFHF) has been making calls and demands to petition us to confirm our participation,” said Randiek.

Speaking on Thursday in Nairobi, Randiek added, “However, we have no money for the trip and we hope the government will come in and bail us out.”

Kenya is entering two teams, the women’s and men’s, with a budget of over Sh 7 million. The East African nation last competed at the Olympics back in 1980 but poor development structures, lack of funding and dearth in talent has contributed to the failure of the team on the global stage.

“We keep changing dates because we cannot go to camp if we do not have money. It would have been better if we arrived at the camp a week earlier so that we can settle,” decried Randiek.

He added, “We have had meetings with the ministry on Monday and we are still in talks, we are hopeful that by the end of this week we now be able to confirm our attendance for the Olympic qualifiers.”

Principal Secretary for Sports, Kirimi Kaberia, has however assured the team that they will get the sponsorship for the tournament.

“They should not panic because we have been holding meetings on the same. It is the obligation of the government to support teams for international events,” said Kaberia in Nairobi yesterday.

The qualifiers will mark the fourth edition of the African qualification tournament for the 2020 Tokyo Olympics and the winner of the tournament will represent the continent in next year’s Olympic Games.