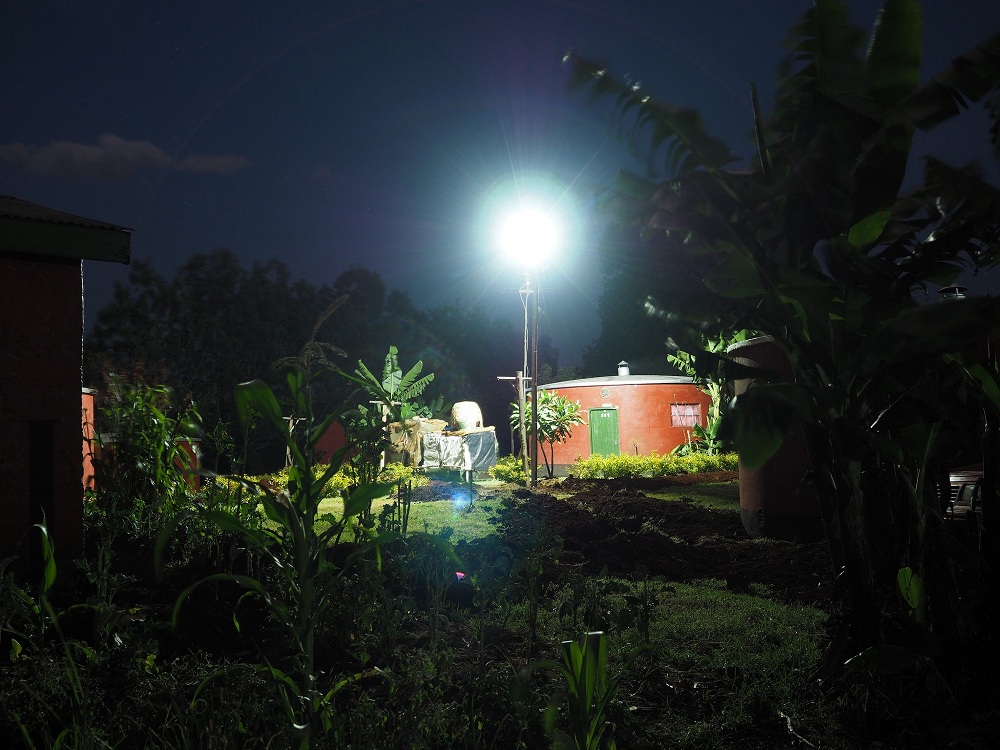 Kenya has been described as the world’s microgrid lab but her regulatory framework presents a bottleneck to investment growth in the market amid strong signs that Kenya is ready for significant private investment, a report by Germany-based TFE Consulting shows.

The report shows that Kenya’s GDP almost quadrupled from Ksh1.61trillion ($16.1 billion) in 2004 to Ksh 6.34 trillion ($63.4 billion) in 2015, growing twice as fast as the average rate of Sub-Saharan Africa. Its growth has been driven by a relatively stable currency, low inflation, low fuel prices and substantial public investments in energy and transportation.

Some of the most impactful and innovative businesses that contributed to the growth are based on mobile money.

In 2016, six billion mobile money transactions were recorded from 25 million users, transferring almost Ksh15 billion every day. According to data from the Central Bank of Kenya, mobile money makes up almost 67% of all (cashless) transactions.

Despite the mileage, for many of Kenya’s 48 million inhabitants, access to electricity is still a distant pipe dream. Only about 20% have access to grid power. This is a stunningly low number, especially when compared to the 88% of people registered as mobile phone users. As a result, many still rely on kerosene or candles for lighting and occasionally pay to charge their mobile phone using solar energy or a petrol generator run by a local entrepreneur.

The report further indicates that as the population grows and people in even the most rural settings are turning into electricity users (if only to charge their phones), there is an increasing demand for modern energy services. As a result, the demand-supply gap continues to grow.

The frailties of the legacy infrastructure including aging electricity transmission lines and limitations in supply (often exacerbated by factors such as low rainfall reducing the output of Kenya’s hydroelectric power stations) mean power supply in even grid-connected rural areas is unreliable. The unpredictability of supply makes it very difficult to start businesses that rely on power.

The Rocky Mountain Institute estimates that the current market for microgrids in Kenya, Senegal, Tanzania and Uganda combined is Ksh 75 billion ($750 million) in annual revenue.

Despite the efforts put by rural electrification Authority to spread electricity to the rural areas, the report says that there is need for more.

“Electrification by itself does not automatically lead to development. A recent study of small microgrids in India showed that lifestyles changed little in many locations where solar microgrids were installed. To facilitate development, electrification should go hand-in-hand with other activities such as microfinance and local business capacity building,” advises the report.

The report points at an opportunity to strengthen the microgrid business model by adding products other than electricity to the portfolio. They suggest services such as entertainment (cinema, bar, music), cold storage (medicine, vaccination, food), local transportation, or water pumping and irrigation.

“Around Lake Victoria, the provision of a fridge or freezer to a fishing community can make a huge difference to livelihoods and businesses as fishermen are no longer forced to immediately sell their catch; thereby substantially increasing their incomes. Often, the most profitable businesses are not the most obvious. For example, in rural Kenya, hair salons can be very lucrative,” reads the report.

Kenya’s Rural Electrification Agency (REA), which receives a 5% levy charged on all electricity bills, has the mandate to “accelerate the pace of rural electrification in order to promote sustainable socio-economic development”. REA has begun looking into microgrids as part of their Kenya Off-Grid Solar Access Project (K-OSAP), targeting unconnected households in areas identified as being “underserved”.

The agency wants to achieve this mainly through public sector institutions like the Kenya Power, which has already built a number of microgrids around Kenya.

The small impact on electricity distribution to rural areas is an indication that governments and donors are too focused on large energy infrastructure – to the detriment of often smarter distributed solutions.

There is a skills gap in governments when it comes to enabling markets with bureaucratic hurdles which should be kept to a minimum in the emerging microgrid market.

“Financial investment from donors and agenda investors is still a major market enabler for microgrids. Yet, there could – and, indeed, should – be much more,” adds the report.