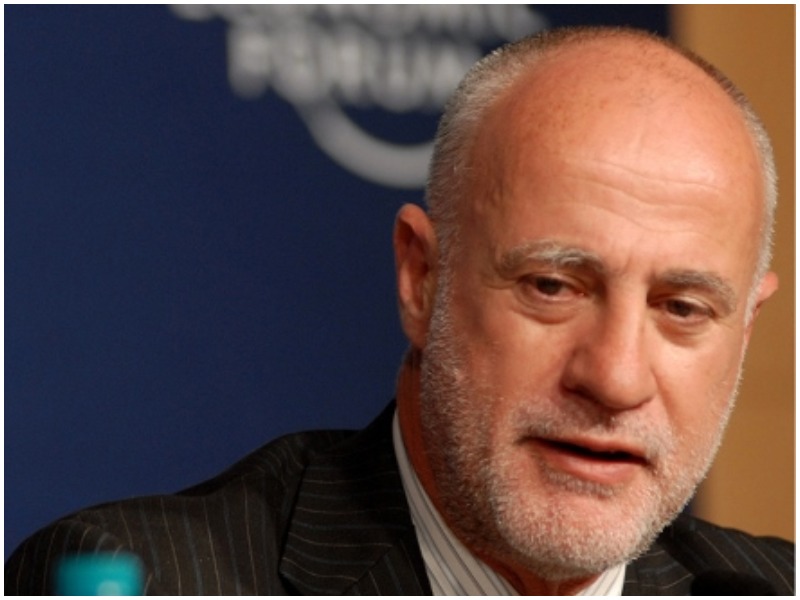 Kenya Airways Chairman Michael Joseph. The airline has projected that it will have lost Ksh50 billion by the end of 2020.

The Kenya Airways board of directors estimates that the airline could lose as much as Ksh50 billion by the end of the year due to movement restriction measures put in place by the government in March to stop imported COVID-19 cases into the country.

Speaking during an inspection tour of the Jomo Kenyatta International Airport (JKIA) on Tuesday Board Chairperson Michael Joseph said the airline is raring to go after a virus-induced hiatus.

“There are several protocols, your temperature will be checked, luggage to be sanitized, all hand luggage should be put in the luggage before you go for the check-in,” said Mr. Joseph.

On the other hand, Transport Cabinet Secretary James Macharia said one of the biggest reasons guiding the calculated return of flights is Nairobi’s status as a regional hub.

“You cannot talk about opening the airspace without discussing Nairobi as a hub and our objective is to come and see objectivity, people flying in at night and the morning,” said CS Macharia.

“We’ve put in place protocols are in line with international civil aviation and many other associations like IATA to make sure that we comply with international standards and add value to ensuring the safety of our passengers,” added the Cabinet Secretary.

According to Kenya Airports Authority (KAA) Acting Managing Director Alex Gitari, resumption of flights will be guided by strict adherence to the Ministry of Health guidelines which include installation of 300 sanitization stations across Kenyan airports and enforced wearing of masks by airport staff and passengers.

‘We have made a lot of changes at the airport across all our airports, there are physical distancing markers and all over, we have installed more than 300 sanitization stations and we continue to add more,” said Gitari.

The resumption of flights will be welcome news for Kenya Airways which is hanging in by thread after having to contend with cargo business as its only revenue stream during the hiatus.

KQ has also enforced a series of pay cuts to keep the company afloat ranging from top management down to junior staff.

In May, the airline reported a Ksh12.9 billion loss for the full year ended December 2019.

KQ’s loss for FY 2019 was a 71.8% increase from the Ksh7.5 billion loss it posted at a comparable period the previous year.

Michael Joseph attributed the huge loss to an increase in operating costs with a 15% increase in capacity deployed to offer increased connectivity between cities and investment in new routes and the adoption of IFRS 16.