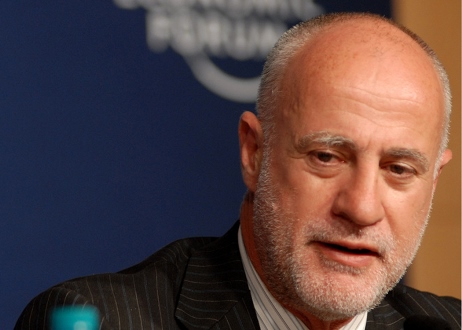 The woes surrounding Kenya Airways keep piling up and were exacerbated on Tuesday when the airline reported a Ksh12.9 billion loss for the full year ended December 2019.

KQ’s loss for FY 2019 is a 71.8% increase from the Ksh7.5 billion loss it posted at a comparable period the previous year.

Board Chairperson Michael Joseph attributes the huge loss to an increase in operating costs with a 15% increase in capacity deployed to offer increased connectivity between cities and investment in new routes while the adoption of IFRS 16 was also a major contributing factor to the colossal loss.

During the period under review, the group saw a 12.4 % increase in operating costs, driven by the increase in capacity deployed and an increase in fleet ownership costs attributed to the return of two Boeing 787 aircraft that had been subleased to Oman Air.

Passenger revenue grew by 8.9% driven by route expansion that featured a full year of New York operations, as well as the launch of Rome, Geneva, and Malindi routes.

“The growth was due to improved passenger, cargo, ancillaries, and other revenue streams, mainly due to expansion of the Kenya Airways network,’ said Mr Joseph.

On this financial year’s outlook Mr. Joseph said, ” The global economic and geopolitical context is uncertain particularly because of the current crisis occasioned by the COVID-19 pandemic. As a result of this crisis, the Airline suspended most of its operationS from 25th March 2020,”

“The crisis has significantly affected economies around the world and the aviation sector in particular. We estimate that it will take at least a year to gain the confidence of the travelers and start recovering the travel demand. We however must look at the bright side of this crisis and the opportunity it presents us to recalibrate and reset our business in order to adopt measures that will future proof our airline,” he added.

The airline suffered a blow on Monday when the government refused to commit to a Ksh7 billion State bailout proposed by the airline’s management as most of the national carrier’s planes remain grounded due to the cessation of movement between countries.

Chief Executive Allan Kilavuka said that the airline is staring at possible collapse as the company is struggling to stay afloat.

Treasury Cabinet Secretary Ukur Yatani bluntly said the government will not add to the Ksh5 billion channeled to the airline earlier in the year stating that the airline’s woes go deeper than COVID-19 blues.