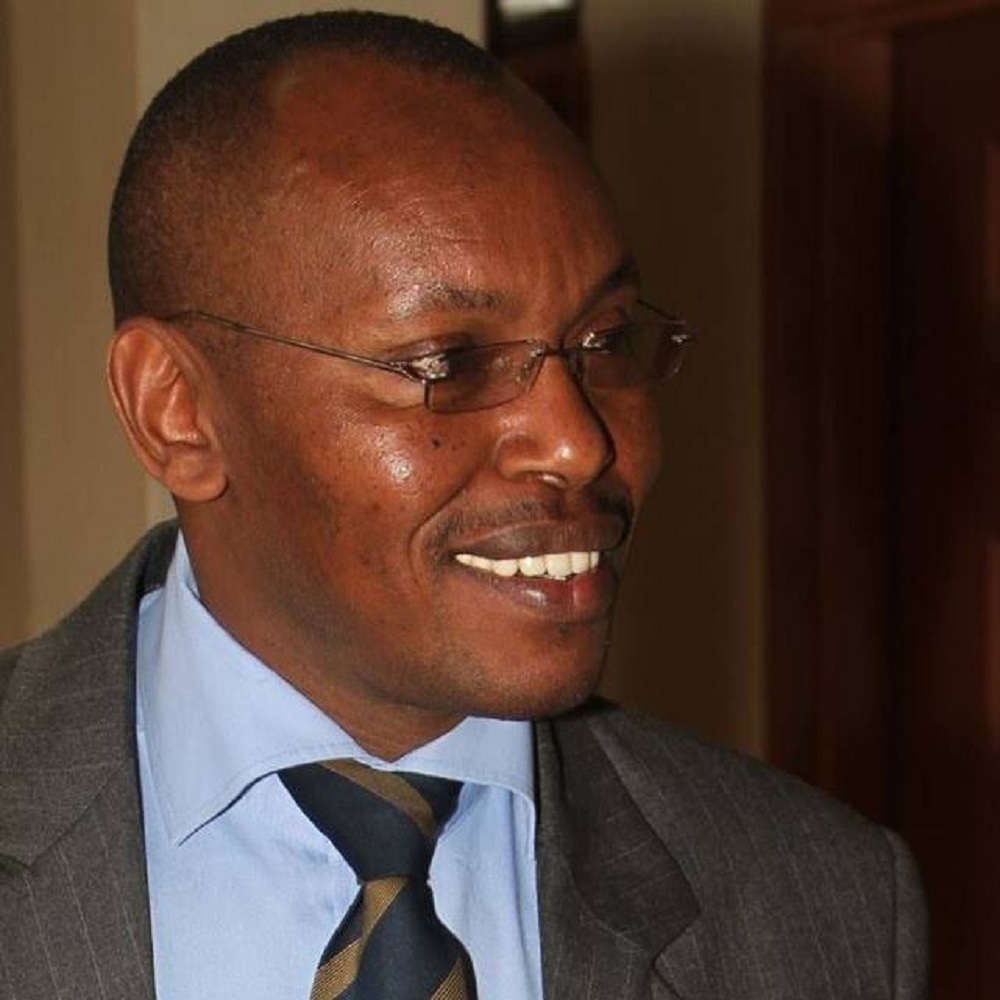 National broadcaster, Kenya Broadcasting Corporation has been ordered to pay a former employee Ksh 2,052,764 for unfair termination of his employment and failing to raise his salary upon promotion.

Vincent Suyianka Lempaa, who now practices law, have moved to the Labour Relations and Employment Court, seeking compensation from KBC after he was sacked for leading a strike demanding better remuneration and work conditions at Broadcasting House.

In his ruling, Justice Mathews Nduma found that the termination of his employment in July 2012 was u******l and unfair as he was v********d for daring to assert his right. He had worked at the station for eight years but even after being promoted from Job Group BA5 to BA2 in November 2010, he was not paid the requisite remuneration attributed to his grade, unlike his three colleagues whose status was similarly elevated.

“The claimant was not paid terminal benefits upon termination. The claimant s******d loss and damage at the hands of a public employer who chose to v*****e the law to his detriment,” the Judge further averred.

“The claimant is a professional lawyer and wished to continue serving the respondent, he lost career growth and development. The court finds that the claimant did not contribute to the termination.  Asserting one’s right cannot be termed as contribution to an u******l termination,” he ruled before awarding him eight months salary in compensation.

Lempaa was sacked for leading employees in a strike that was escalated to Parliament and the ministry of Information and Communication Technology Permanent Secretary Bitange Ndemo. MPs castigated KBC over the shoddy manner it handled their grievances.

Justice Nduma dismissed KBC’s defence and that of its first witness as not being candid, saying Lempaa proved his sacking was related to the strike and that he was an award-winning staffer.