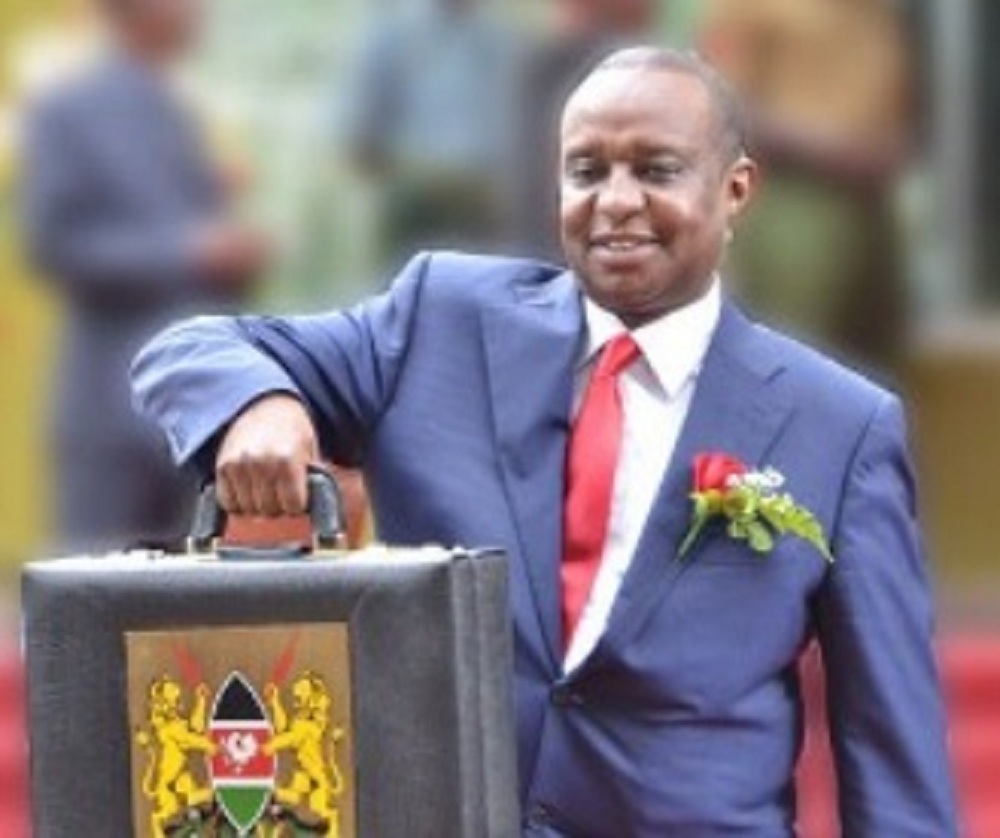 Central Bank of Kenya has advised the National Treasury to venture into non-debt financing for development projects to avoid getting into financial c****s.

CBK Governor Dr Patrick Njoroge says the government has little headroom left for borrowing even as Treasury cut its overdraft with CBK by 75% on healthy cash flow in the first quarter of 2018.

Speaking in Mombasa, Njoroge said the country’s debt level has reached the maximum limit and the focus should now shift to Public-Private Partnership and non-debt models for the financing of projects.

“The headroom has now gone down. We cannot continue borrowing to spend on even the good projects,” said Njoroge.

The country’s debt now stands at Ksh 4.6 trillion as of November 2017 with the International Monetary Fund sounding alarm bells on Kenya’s borrowing amidst growing revenue deficit.

Njoroge said there are many exciting proposals for Public-Private Partnership, which will be non-debt.

He gave an example of the proposed Ksh 300 billion Mombasa-Nairobi Express Highway, which the government wants to construct in partnership with private entities.

One of the options is that the government will allow a company or a set of companies build the road and then recoup their costs by charging tolls.

The six-lane expressway will be constructed by an American construction company, Bechtel.

“Mombasa- Nairobi Express Highway is one of the PPP projects that are non-debt. We did look at the financing proposals and they are quite exciting. This may be a good example of such non-debt project,” he said.

However, Dr Njoroge warned that before settling on such proposals, there is need to make sure that there is enough consultations and stakeholders’ engagement.

“PPPs are one set of options that may or may not work in some projects, it is not a sought of a silver b****t, it needs to be applied correctly,” he said.