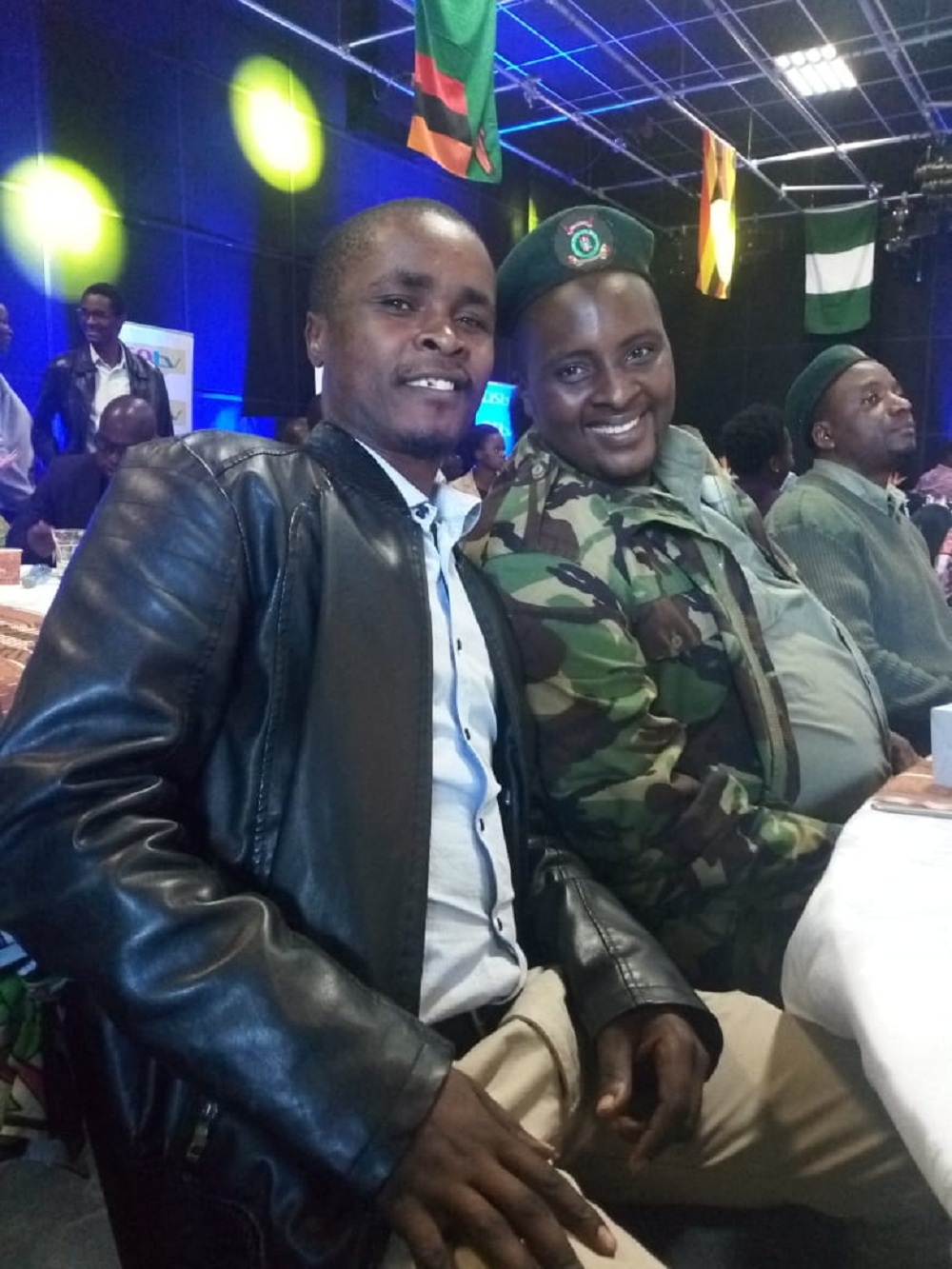 Bilali Wanjau Ibrahim is a familiar face who has featured a series of commercials both on television and print. He became a darling to many when he was featured in the NTV commercials, Utahama Lini in 2011 and Utahama Roundi Hii in 2013 as Junior.

Away from advertisements, Bilal played roles on Citizen TV’s Tahidi High as a bursar, KTN series Gavana and is now rocking it in the Jela 5 Star, which airs every week on Maisha Magic East as a p****n guard (Kasoro Bin Kasoro).

In 2017, he won a Kalasha award in the Best Performance in a Comedy category.

But who is Bilali Wanjau Ibrahim and what are his thoughts on  the Kenyan film industry?  BT sought to find out about this during the launch of Multichoice’s talent academy in Nairobi:

Q: Who is Bilali Wanjau Ibrahim?

A: Bilali Wanjau aka Kasoro bin Kasoro alias Afande is a simple, social, ordinary guy who loves interacting with people at all levels.

Q: When did you start acting?

A: I inherited the gene from my family. My mum is a good actor. Dad is also one but he decided to take his acting skills to boxing. As early as Form Three, I had started writing scripts and directing them as well. My first breakthrough, however, came when the main character had issues with the administration. Luckily, I had mastered his lines and this is how I filled the gap. Immediately I did my final KCSE examinations, my high school director invited me to join his team in a set book performance.

Q: What do your fans think about  you?

A: In most cases, my fans take me for a snob, perhaps, because of the roles I play in different plays. However, I am convinced I am doing a good job in the industry. I love what I do.

Q: Where do you get the time to do it all?

A: For me, the terms and conditions of the contracts I get play a bigger role on my time management.

A: I really have never encountered any worst moment in my career. However, when my lines do not come out the way I want, I really feel bad.

Q: Off the screen?

A: I love playing football. I don’t know why people see it fun when I say this.

Q: Your take on the Kenyan film industry and talent?

A: For sure, we have a very diverse and rich culture that has not been fully utilised. Our stories in most aspects remain untold and if we don’t change our import consumption habit, it is likely to take us a bit longer to get there.

A: Collective responsibility is the word. We need to develop a habit of loving our own. Film makers need to bring audience on board and sensitise them on the importance of supporting our own culture and talent. They need to stop thinking about production for money and invest a lot of their time in connecting the dots.

This done, we have a bright future in the industry.

A: There is always room for improvement. Watch this space.