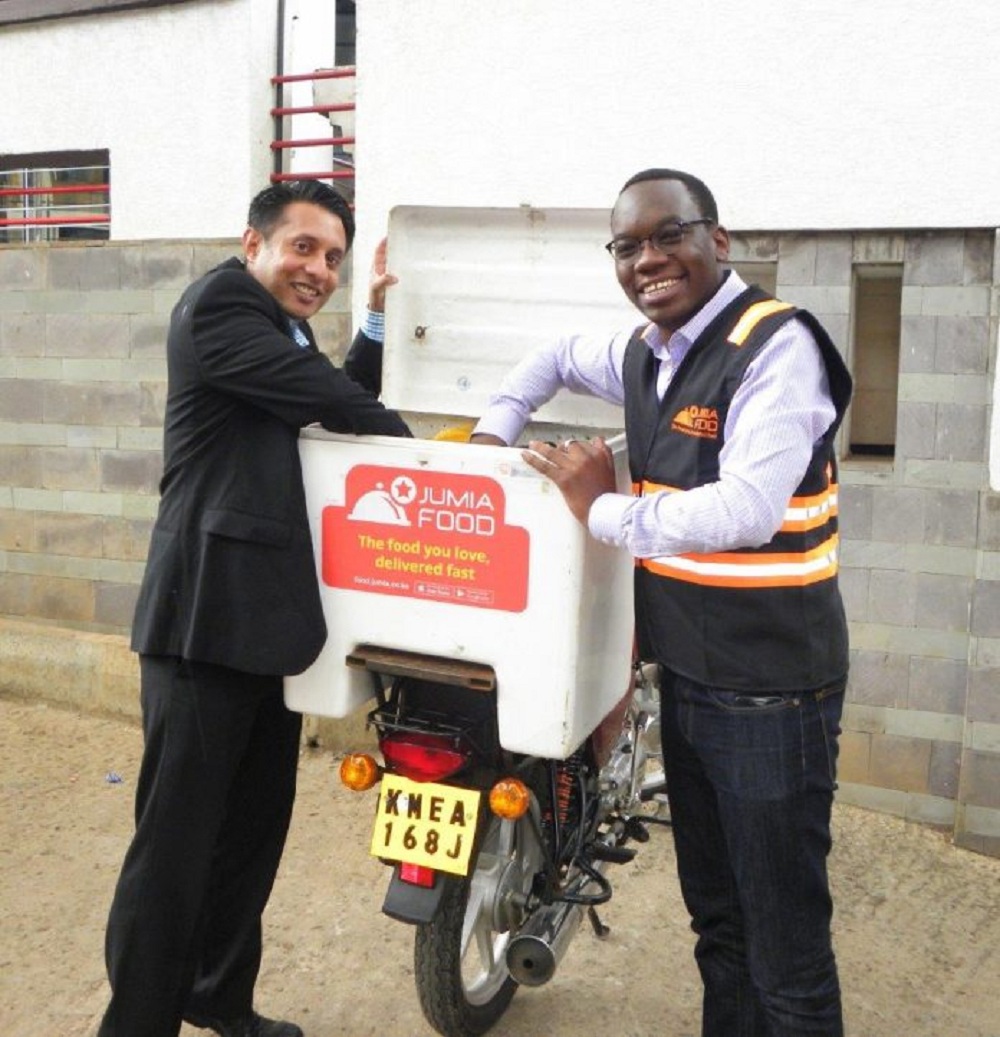 French-owned firm, Sodexo Kenya Limited has announced plans to rebrand their name to one with more of a  Kenyan identity from July 2018.

This comes after reports show that international organisations are partnering with local suppliers or rebranding to a more local identity to increase their sales.

The move, which aims at attracting the local market and bringing the company closer to the hearts of Kenyans, is motivated by the amendment to the Finance Act 2014 that exempts from taxation of food offered to employees for up to Ksh 48, 000 every year, the equivalent of Ksh 4, 000 a month.

Sodexo, also known as Sociétéd’ Exploitation Hotelière (Hotel Services Corporation) develops, manages and implements employee benefit and rewards schemes through a mobile phone-based solution that is used within a network of merchants.

The company’s services, especially the M-Kula solution, not only help drive productivity, but also ensure that employees are healthy. Research and clients’ testimonials indicated that there is between a 10-25% increase in productivity and reduction in employee absenteeism.

“We believe that to create lasting value, organizations must place people at the center of their thinking. Improving the lives of individuals increases their productivity and the organizations’ performance. We cannot achieve our objective if our beloved Kenyan people cannot easily relate with us,” explained Neil Ribeiro, CEO of Sodexo Kenya.

As a result of this rebranding strategy, Sodexo have given an opportunity to Kenyans to suggest name(s) which they would like the company to be called through their social media handles.

“We have begun a social media campaign where our followers and customers have the opportunity to suggest a name that has a Kenyan feel, catchy and easy to remember. We will pick the best name on merit of the highest number of likes, re-tweets and the selection by managements. It doesn’t stop at that – the mastermind of the best name will win a gift voucher worth KSh 20, 000,” added Ribeiro.

Sodexo serves over 80 companies across the country which have embraced the innovative digital lunch scheme for their staff in a low cost arrangement hailed as pivotal in boosting staff productivity, retention and companies’ profitability.