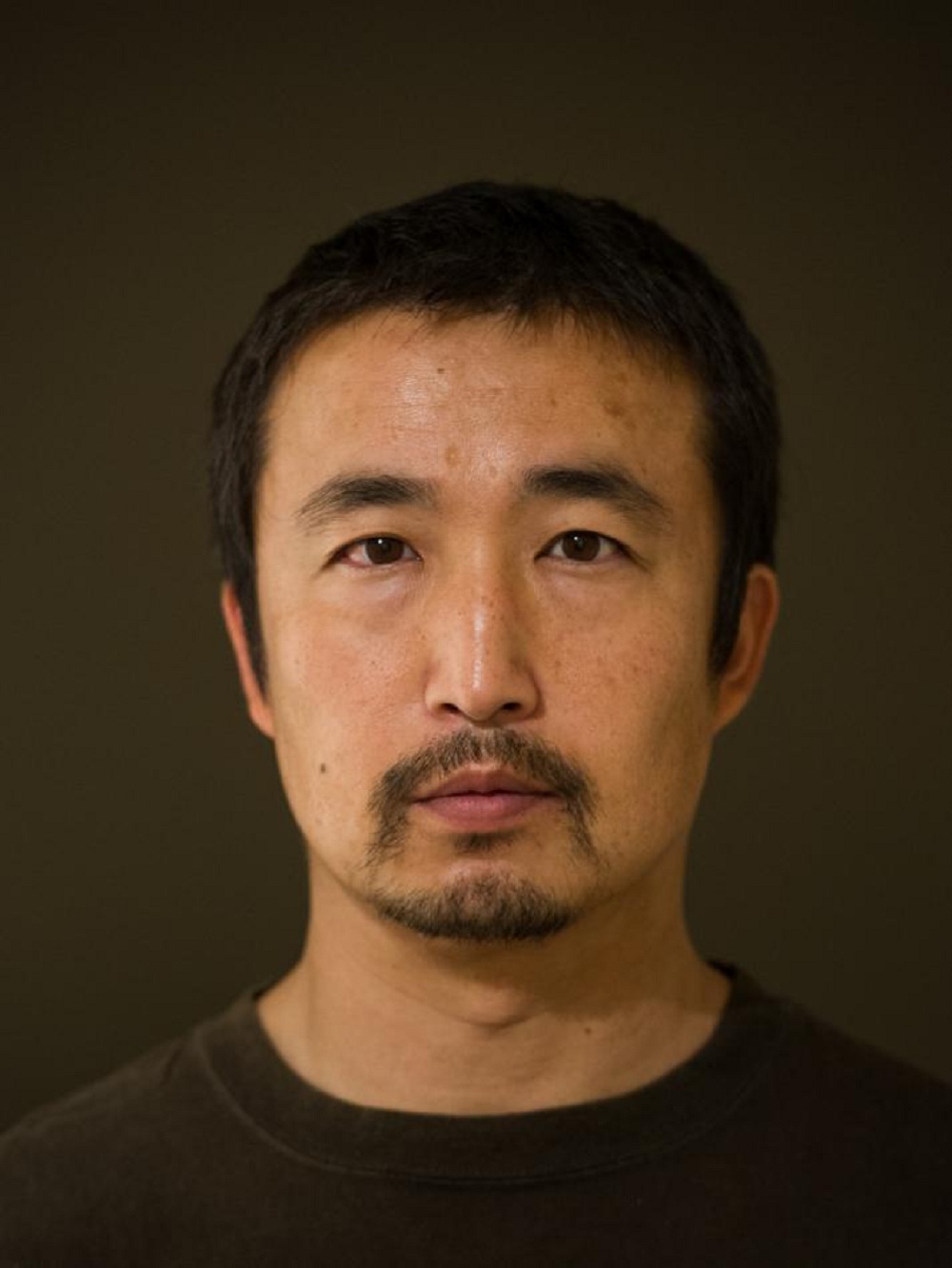 The charging of a foreign journalist was Monday deferred by a Kiambu Court after his lawyer raised concerns that the charge sheet was defective.

Lawyer Harun Ndubi who was appearing for Yasuyoshi Chiba who works with Agence France-Press (AFP) as the head of photography in Nairobi requested the court to defer the charging of the journalist in order the anomaly in the charge sheet can be rectified.

Kiambu Senior Principal Magistrate Stella Atambo agreed to defer the charging of the journalist to Wednesday afternoon. Mr Ndubi promised to make submissions in court on Wednesday on the nature of the defectiveness of the charge sheet.
Chiba was arrested on Saturday as he allegedly took pictures at Brookside Dairy a leading milk processor in the country associated with President Uhuru Kenyatta. He was taken to Ruiru police station where he was released on a Ksh 10,000 police bail.

Ruiru Officer Commanding Police Division Isaac Thuranira told the Standard the journalist was arrested while taking pictures inside the company without permission from the management. The court also accepted Ndumbi’s request the police bail which he was released on Saturday to continue acting as bail.

The charge sheet read that on November 3, 2017 at Brookside farm within Ruiru, Kiambu County, the journalist trespassed on the farm without the authority of the company. The court gave in to demands by the prosecution that the suspect deposit his passport in the court, saying he was a flight risk.

READ: Why Uhuru plans to pay dowry to a Maasai family

Last week, Nasa’s National Resistance Movement (NRM) wing called on its supporters to shun products from the milk processor. They also called on the supporters to boycott services and products from Safaricom the leading mobile service provider in the country and fast goods manufacturer Bidco Kenya.

The political coalition said the boycott is an act of economic sabotage against corporates they claimed are affiliated to the Jubilee administration.

“This is the beginning of the liberation of our country against corporates that have gone to bed with the Jubilee regime…The companies have denied Kenyans their right to participate in democratic elections,” Suna East MP Junet Mohamed told journalists at Okoa Kenya’s Nairobi office on Friday.

On the eve of the October 26 repeat presidential polls, Nasa leader Raila Odinga said the coalition would be making public the names of corporations whose products his supporters should boycott.