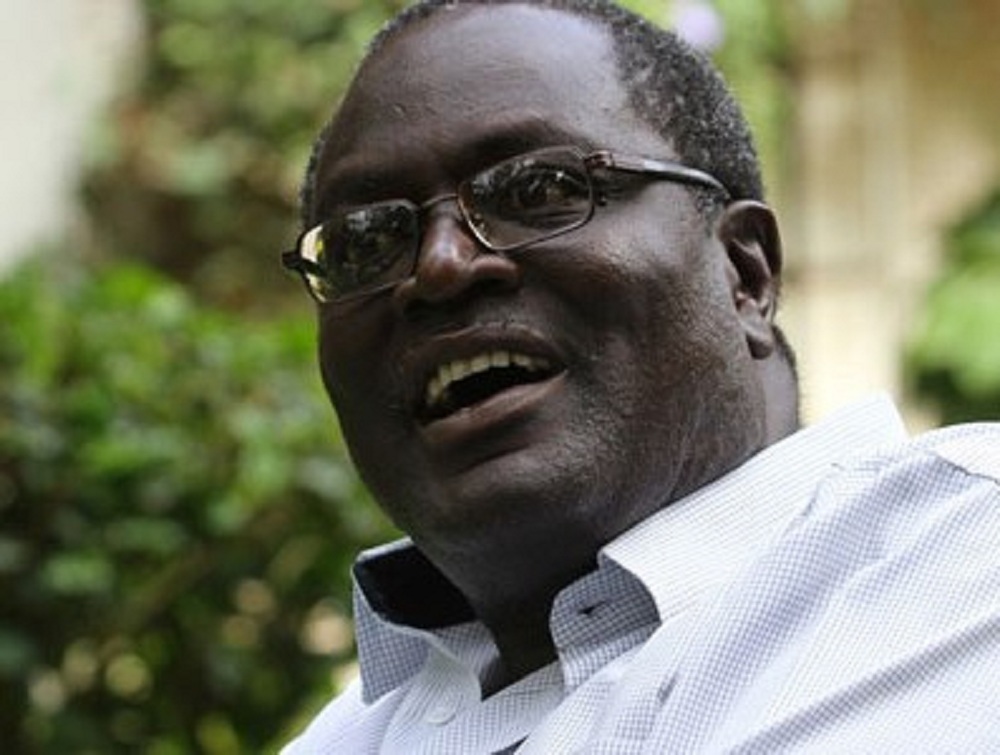 Standard Group Editorial Director Joseph Odindo will stay on until his three-year contract expires in November next year, sources close to him have clarified.

It has also emerged that former CEO Sam Shollei did not irregularly extend his contract by two years without the knowledge of the board of directors as earlier reported.

“That is not true. From the very beginning he was procedurally appointed on a three-year contract and there has been no indication that he will not stay on until it expires in November next year,” a source told Business Today.

The Standard Group is undergoing a restructuring at the top following the resignation of Francis Munywoki, who was the Managing Director in charge of print operations.

Sources also indicate that Group Deputy Editorial Director and Managing Editor, Daily Editions Kipkoech Tanui, who was earlier said to be interested in Munywoki’s former job is not keen at moving from editorial to management.

Other sources had earlier indicated that Odindo alongside two other editors, Fred Waga (Deputy Managing Editor, Weekend Editions) and Biketi Bikechi ( News Editor, Weekend), were set to exit by the end of the year.

While Waga was rendered redundant after his position was scrapped, Bikechi’s contract was also not renewed. He is set to be replaced by his deputy, Mwaniki Munuhe, a former People Daily news reporter, according to our sources.

Odindo joined the Standard Group about two years after leaving Nation Media Group, where he served for about 30 years rising through the ranks from a trainee sub-editor to Group Editorial Director.

JO or Joe, as he is popularly known in the media world, is a former chairman of the Media Council of Kenya and sits on the board of The World Editor’s Forum, an affiliate of the World association of News Publishers. A newsroom veteran, he worked with The Standard as a young sub-editor in the 1980s.

In addition, he was the founding editor in 1994 of The East African, NMG’s regional weekly and served as chief sub-editor and later managing editor of the Daily Nation from 1999 to 2004.

Odindo holds an undergraduate degree from Kenyatta University and a Masters degree from University of Wales. He has also completed professional education programmes at the Harvard Business School and Cambridge University.