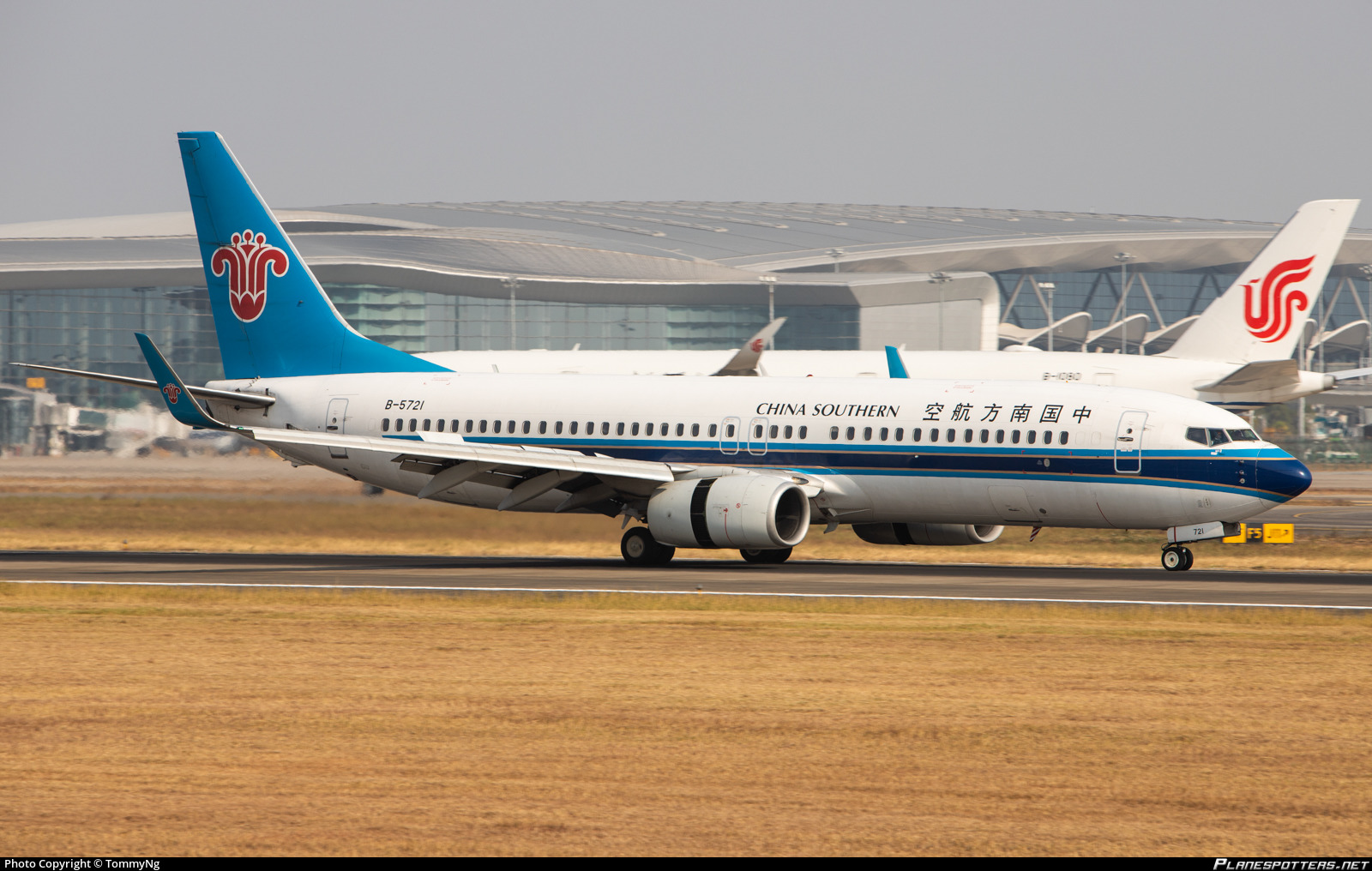 The High Court has issued orders barring all flights from China coming to Kenya, a move that comes as a relief to the public over the executive’s careless handling of the possible o******k of the virus in the country.

The judge also ordered three Cabinet Secretaries Mutahi Kagwe of Health, James Macharia of Transport, Raychelle Omamo of Foreign Affairs as well as the Attorney General from letting any person from China either by air or sea. The Kenya Airports Authority (KAA) was also ordered to facilitate the implementation of the order.

Justice Makau also ruled that the same orders apply to any other country adversely affected by the virus based on statistics gathered by the World Health Organisation (WHO).

The three cabinet secretaries have also been ordered to trace the 239 Chinese nationals allowed into the country by the government on Wednesday and quarantine them at a Kenya Defence Forces (KDF) camp.

Meanwhile, President Uhuru Kenyatta has issued an executive order setting up a 21-member task force led by Kagwe mandated with preparing for a possible o******k of the virus in the country.

President Kenyatta said the team will coordinate Kenya’s preparedness, prevention and response to the threat posed by the d****y d*****e.

Uhuru also directed The Ministry of Health to identify and prepare isolation and treatment facilities in all Level Five and referral hospitals across the country by March 15, 2020.

“Kenya is a major international transport hub, with 70 percent of international passengers on transit, and there is a significant threat arising from the spread of the coronavirus to Kenya from countries that have new and ongoing o*******s of the pneumatic d*****e,” Uhuru said in his Executive Order Number 2 of 2020.

Uhuru had come under fierce criticism from Kenyans on social media over the government’s handling of the matter after the story of the arrival of the 239 Chinese nationals at JKIA first broke on Thursday.