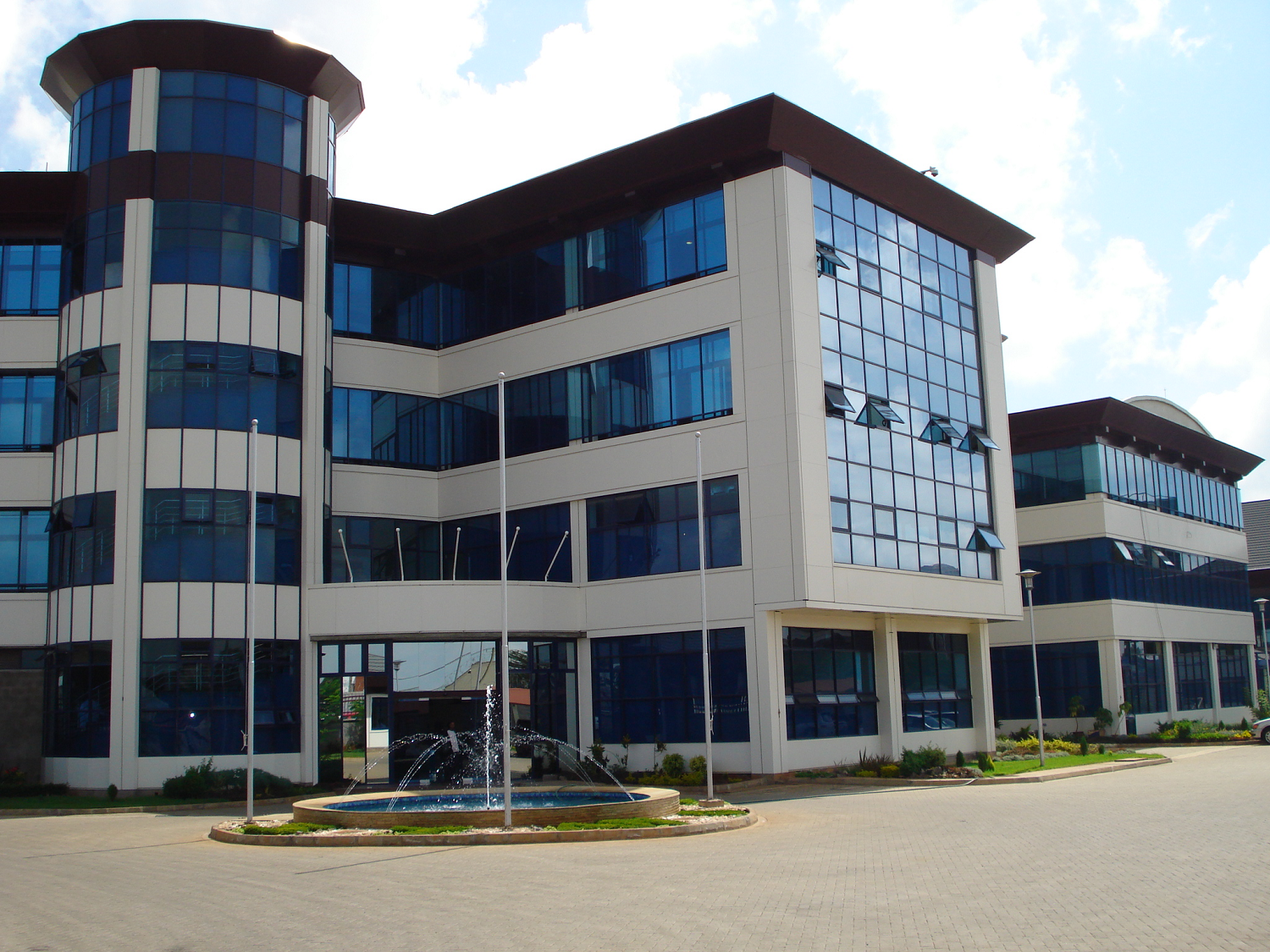 The dark cloud is once again hanging heavy over Standard Group headquarters on Mombasa Road with the media stable having axed another set of employees in a bid to tame its wage bill at a time of economic uncertainty and revenue underperformance.

The new round of retrenchment cuts across Standard’s print and broadcasting divisions.

This will be the third time that the media company will be showing its employees the door following the outbreak of COVID-19 in the country earlier this year. The company first booted 170 staffers in March and on the current trajectory, it is likely more will be deemed surplus to requirements in the coming months.

On Monday, KTN Managing Editor Ellen Wanjiru left all WhatsApp groups in a huff without informing her colleagues that she was leaving the broadcaster.

Business Today has been reliably informed that Wanjiru has been axed alongside Standard Sub-editor Anthony Malesi.

This publication has also learned Standard bosses are under pressure from the management to identify more staffers to let go with the media company facing serious financial problems.

In the half-year ended June 2020, Standard Group reported Ksh306.1 million loss compared to the Ksh19.3 million profit the media company reported at a similar period the previous year on dwindling advertising spend as corporates slashed their marketing budgets in response to the pandemic.

Standard’s Human Resource (HR) Department was penciled in to meet the affected employees on Monday, November 30, to soften the blow by applying a human touch.

“A number of employees have communicated through various platforms that they have been affected. The rumours have been there but not many would have expected another round of retrenchment so soon after the previous ones,” said the source who sought anonymity.

It does not end there.

Unable to pay the sacked employees their redundancy packages immediately, the company has floated the idea of paying them in four installments, an arrangement the employees have scoffed at and threatened court action.

Business Today in September reported the company was struggling to pay the employees it sacked in March their terminal dues including their pension despite indicating in its online portal that it had remitted as it ought to have done.

Speaking to journalists, Kenya Union of Journalists (KUJ) Secretary-General Eric Oduor has indicated the union was contemplating legal action to stop the mass firing after reaching out to the company seeking justification for the retrenchment.

“I have heard about it and I have asked the company to explain to us what is happening and if they don’t we will stop it by court,” said Oduor.

“We have given them until the close of business today to explain to us. We have called for a meeting to understand what is going on. Once we agree with them, then we shall see the way forward. We intend to go to court tomorrow,” he added.