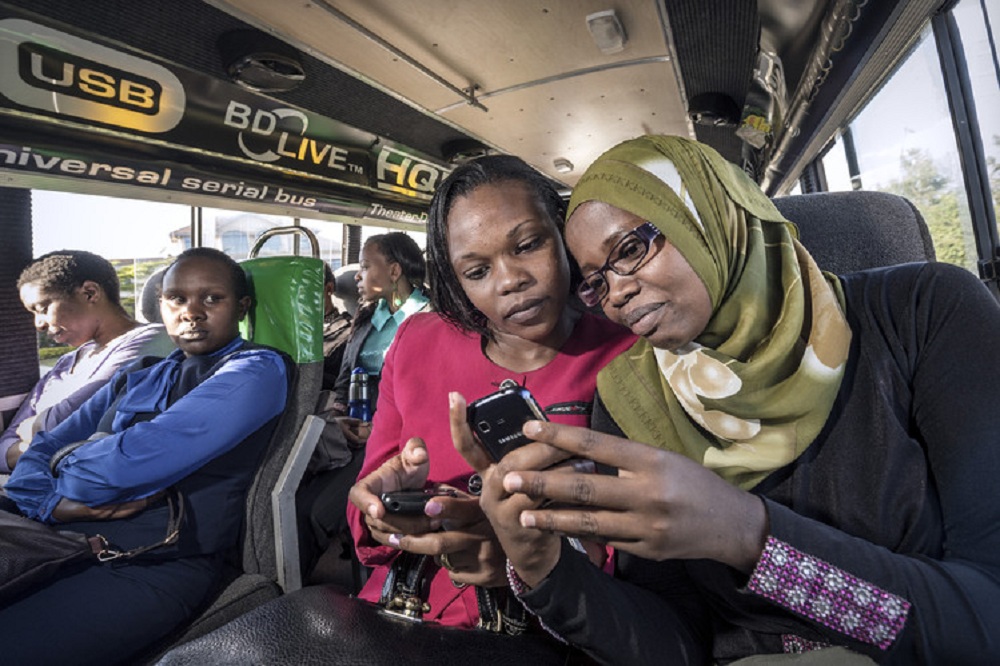 [dropcap]E[/dropcap]very once in a while, the world comes up with something so revolutionary that once it becomes a part of everyday living, it’s hard to imagine life without it

The internet is certainly one of those revolutions, and its availability everywhere is progressively shaping people’s habits and choices. It is now not uncommon to find Kenyans preferring certain restaurants, bars, hotels and airplanes, or even matatus, for the allure of house internet –  popularly sold as ‘free Wi-Fi’.

But what most people don’t realise is that the internet is an expensive piece of communication media, and one that cannot genuinely be provided for free – someone has to pay for it, and quite often it is the person using it, either knowingly or imprudently.

Very often, free WiFi is a marketing strategy that draws on customers’ immediate internet needs to get them to spend on the core products and/or services being offered by a business. A study by technology research and consulting firm the Yankee Group showed that 96% of respondents prefer businesses that offer free Wi-Fi.

Indeed, the Yankee Group study found that 64% of respondents admitted to having selected a restaurant entirely based on free Wi-Fi availability.

ALSO SEE: Uhuru to pay dowry to the Maasai in grand traditional ceremony

But, even as businesses gain in terms of reputation and patronage, the cost of the internet still needs to be covered, with the most common approach being passing it on to the customer through other bills.

At coffee houses, for instance, the cost of internet access is integrated into the price of food and drinks.

Other establishments entice buyers to give up their contact information to get free internet, and then uses those contacts to send marketing messages on offers and promotions. Normally, such mailing lists would have to be paid for, and they hold value in their own right.

The same combination of approaches is often taken by airports, taxis and matatus, where the set up and running costs of the free internet are bundled into the price of fares and tickets.

A good example of this are the commuter buses serving much of Nairobi, where the vehicles that offer Wi-Fi charge a premium fare, compared to those that don’t. The price disparity helps cover, among other things, the ‘free’ internet.

Some shopping malls now also give their guests free internet in exchange for data that can be used to develop accurate heat maps showing the directions of foot traffic.  This valuable customer data is in turn sold to brands for the improvement of product placement.

READ: Bob Collymore steps off Safaricom to get specialised treatment

And with smartphones becoming commonplace – over 60% of Kenyans own smartphones – it is increasingly easy to find targets for these kinds of marketing tactics. An International Data Corporation (IDC) study found that 79% of smartphone users have their phone on or near them for all but two hours of their waking day; 63% keep it with them for all but one hour.

In a busy facility like a mall, this is bound to see people with acute internet needs, who often don’t mind paying for another service just to use the advertised ‘free’ Wi-Fi.

However, as with most free things, it’s worth being cautious about plugging into these public hotspots.

Using exotic phishing technologies, c*******s can trick users into providing valuable personal data, while making them believe that they are genuinely logging in to store networks. Public Wi-Fi, such as the mall networks, are particularly attractive to h*****s because most connections are either unsecured or have shared passwords.

Luckily, users can protect themselves by using methods such as virtual private network (VPN) services and encryption. VPNs create several security layers that prevent access to personal data in devices through Wi-Fi channels. Encryption also helps protect data by making it useless to people who access it through unpermitted avenues like corrupted public Wi-Fi.

However, with data plans in Kenya becoming ever more affordable, it is more advisable for users to use their own password protected connections, which are typically more secure than public connections. Ultimately, this might be more expensive than using the complimentary Wi-Fi at venues, but may, in the end, prove to be far cheaper.

For users who end up h****d and stolen from, or paying more still for services, or having their data sold onwards, the hidden costs of ‘free’ bring home starkly that there’s hardly ever such thing a thing as a truly free lunch.

Opinion: How Friends Influence Your Finances