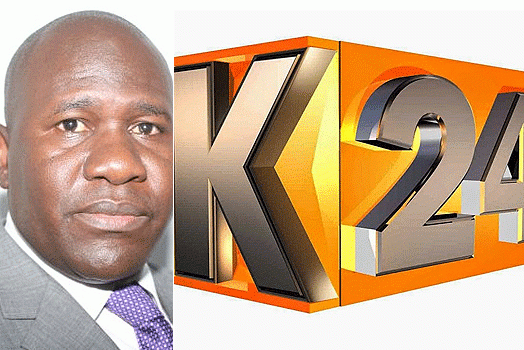 Veteran journalist Peter Opondo is returning to Mediamax, the media house co-owned by President Uhuru Kenyatta and his deputy William Ruto. Opondo, who was until recently an editorial consultant with Royal Media Services, has been given the position of Group Executive Editor.

This will make him the most powerful editor in the group, which allows him to make strategic decisions as far as editorial management is concerned. Opondo, who was group managing editor at Mediamax before he left in September 2015, is said to have been brought in by Ruto, who has been increasing his stake in the media firm with an eye to eventually acquiring it from the Kenyatta family.

People familiar with Mediamax operations say Mr Ruto, now the largest shareholder, has given Opondo “express instructions to clean up the place.” Tension is already building in the executive suites at DSM Place, Mediamax head offices, with word going round that Ruto is out to take control of the company.

One of the areas that will top Opondo’s agenda will be the People Daily, where he has been tasked to cut the wage bill by nearly Sh3 million per month. That will likely include pushing some workers out, effecting pay cuts or streamlining the payroll.

He will also have to address salary imbalances at both K24 and People Daily, which is blamed for low morale among some workers, especially journalists.

READ: Ruto seeks to buy out Uhuru from media firm

Opondo, initially reported to have taken up a job at the Ministry of Lands, is understood to have agreed to report back to his former work station on 1st May after agreeing to a lucrative deal that includes being given a free hand to deal with internal issues some of which led to his exit three years ago.

When he left DSM Place three years ago, it was announced that he was venturing into private consultancy, only for him to end up at Royal Media Services as editorial consultant and doubled as editorial director.  Mediamax is familiar territory for him, making it easier for him to mark out areas that need reforms.

NEXT:  Will Citizen TV get value from these Nation staff?