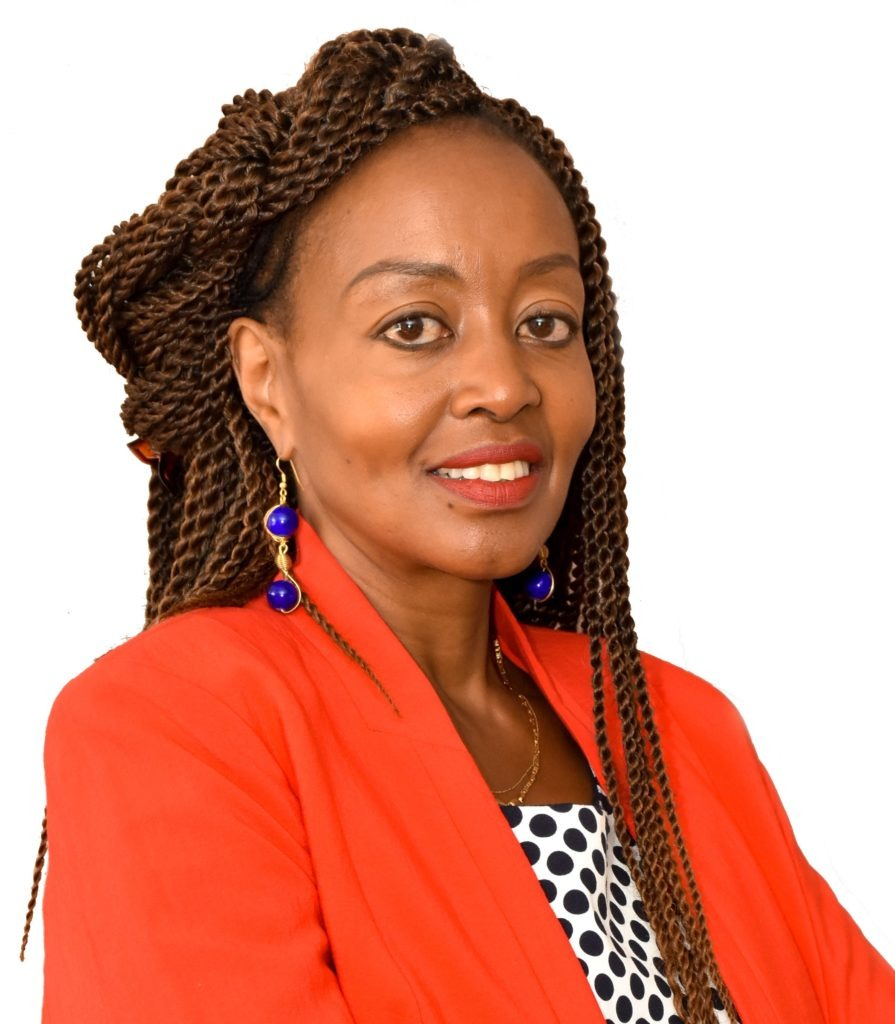 Flora Mutahi, now the CEO of Melvins Marsh International, quit her first job as an auditor after only nine months. [ Photo / Paukwa ]

When in 1995 Flora Mutahi decided to diversify from her free-flowing salt business and venture into tea blending and packaging by setting up Melvin’s Teas, she was getting into uncharted territory. To begin with, she had no experience in running a serious business. She had no capital and no savings.

Her parents were skeptical and therefore unwilling to advance her any money for the new venture as they believed “girls get married.” Not only was she getting into an industry dominated by cartels but the tea sub-sector was also controlled by men. Even with these odds, Flora Mutahi’s tenacious resolve meant that she was not just about to prematurely give up on a venture she’d already set her mind on.

Born into a family of two boys and two girls, and where everyone was treated equally when it came to household chores no matter their gender, Flora wasn’t in any way intimidated by the men who’d formed a cartel around the country’s tea sub-sector.

With Melvin’s Teas marking its silver Jubilee this year, Flora looks back at the challenges she’d had to surmount over the years and the lessons she learned along the way.

“Growing up,” says Flora Mutahi, the CEO of Melvin Marsh International, “I always wanted to be an air hostess, because of frequent travel. Of course my parents would hear none of it. Being good in accounting, I pursued it to degree level and also enrolled for professional courses. However, I found myself skipping classes and James Mcfee, the director of accountancy at Strathmore University encouraged me to introspect and be true to myself.”

She quit her first job as an auditor after only nine months where, she says, she had audited large manufacturers. “In fact, I was so excited I would spend my lunch breaks on the shop floor listening to the machines and asking questions,” Flora says.

After her brief stint in formal employment, Flora then first tried her hands at entrepreneurship by trading in free-flowing salt, but soon realized that the returns were low.

“I moved from free-flowing salt to tea blending and packaging in a few months as I noticed that a tonne of salt was $100, and thus knew this was never going to make me money in the market as the returns were so low,” she says.

But the challenges staring directly back at her were numerous. She had no experience running a business, leave alone any stint in manufacturing. She was new in tea.

“Borrowing from banks meant we had to have collateral, which we didn’t. And like I said at the beginning, I lacked management experience while the market was also not ready for innovative products,” Flora noted while reflecting back on the modest beginnings of Melvin’s Teas, which currently employs over 120 staff.

To address these challenges, she had to act. “First, I sought business advice from people who had been in the industry, I also went to Kabete Campus of Food Technology to learn about food technology and processing. Then I got financial support from family, my Sacco and a few friends. I also found a fund for women that helped with additional capital,” she said.

“My mother being a seasoned entrepreneur supported us right through. And we invested heavily in marketing with the team always trying to get into prospective customers’ homes.”

Despite the initial challenges, Melvin’s Teas has grown and become a major beverage brand. The company’s products are currently available in majority of the HORECAS – that is Hilton, Karen Golf Club, Simbisa, and Artcaffe, to name a few. There’s also Melvin’s TeaHouse, owned by the company, where tea lovers can enjoy the beverage.

All this goes to show that the market and consumers have accepted and embraced Melvin’s Teas brands.

“Our product has a health proposition and yes, all the eateries that support this have reached out one way or the other,” Flora says.  “Being 100% naturally flavoured products, our brands have been well received in the Kenyan market and my business has grown over the last 25 years. Especially during this time when the consumer is very careful on they consume more and more people are looking for Melvin’s teas.”

Next Read >> The Third Eye Every Business Needs

The company provides a secure, fast and efficient money transfer system by tapping into the latest technological advances.

Matee is the founder of Gjenge Makers, a Nairobi-based firm turning waste plastic into alternative, low-cost building materials such as building blocks, tiles and manhole covers

University of Nairobi (UoN) School of Economics tutorial fellow Socrates Majune is the inaugural winner of the Trade Economist Thematic Award, a research-based competition by the World Trade Organization (WTO).

The Energy Chamber noted Miano’s key role in Kenya’s plan to be a leader in green energy and a power hub on the continent.