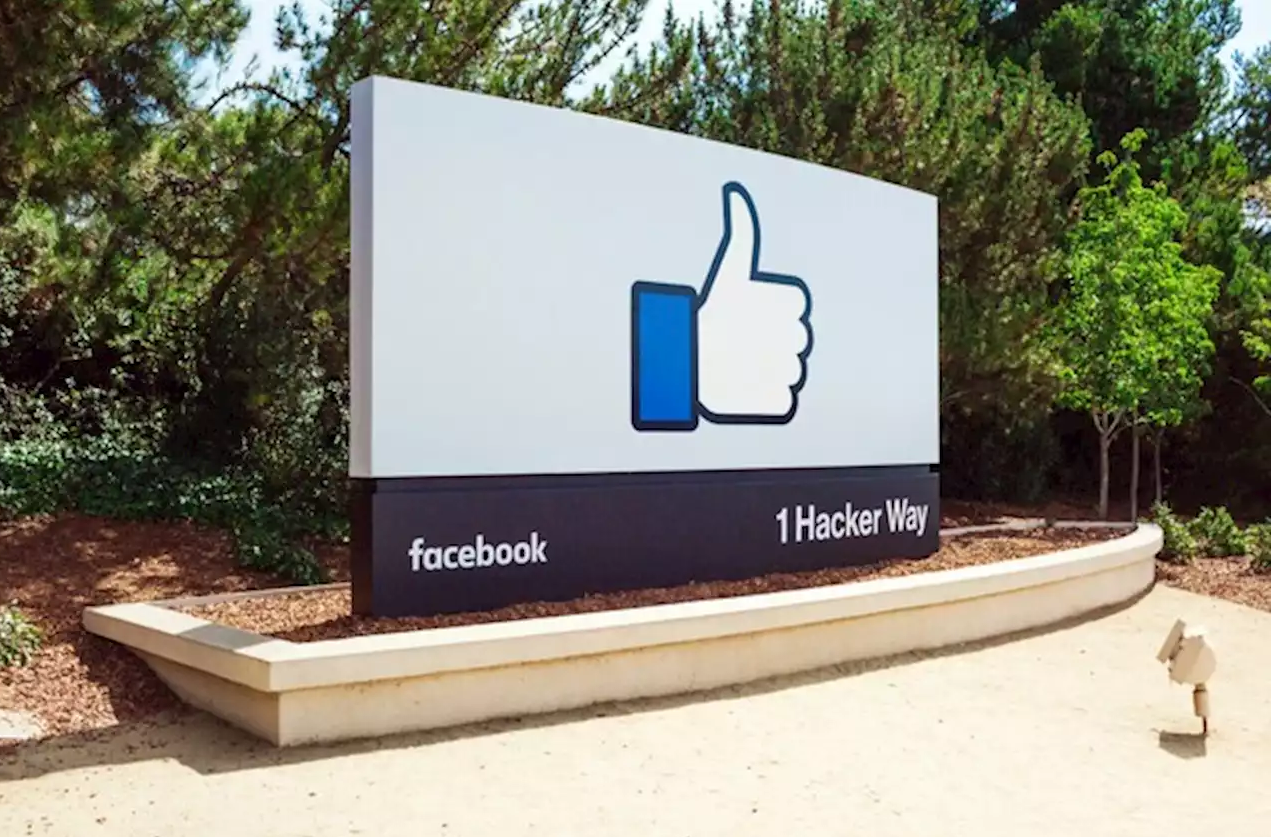 Nigerian office will be the first on the continent to house a team of expert engineers building for the future of Africa and beyond. [ Photo / headtopics.com ]

In a not-so-surprising move, social media giant Facebook has sidestepped Kenya to open an office in Nigeria, Africa’s most populous country, as the tech space battle gains momentum among African countries.

In an announcement on 18th September 2020, Facebook said it will be opening an office in Lagos as part of its continued commitment and ongoing investment in Africa, its third investment in Nigeria.

Kenya, seen as a tech hub on the continent, looked like the front runner for the next Facebook office after South Africa, especially after its founder Mark Zuckerberg’ surprise visit to Kenya in September 2016 “to learn about M-Pesa” and other tech innovations in East Africa’s biggest economy.

Even with a Facebook content review centre in Nairobi, the latest development has left Kenyan authorities scratching their heads. With two separate hubs in Lagos Facebook, it seems, has settled on eating the African tech-lunch from West Africa.

While Kenya’s dream tech hub, known as Silicon Savannah, is teeming with talent and innovations, the government has been slow in creating supportive infrastructure, evidenced in the stalled Konza City technopolis that was expected to anchor Kenya’s tech revolution along the model of Silicon Valley in the United States.

Facebook’s Lagos office is the second office in Africa, after the first opened in Johannesburg South Africa in 2015. The Nigerian office is set to become operational in the second half of 2022 and will support the entire Sub-Saharan Africa region. It will be the first on the continent to house a team of expert engineers building for the future of Africa and beyond.

Facebook’s office will be home to various teams servicing the continent from across the business, including sales, partnerships, policy, communications as well as Engineers.

“The opening of our new office in Lagos, Nigeria presents new and exciting opportunities in digital innovations to be developed from the continent and taken to the rest of the world,” said Ime Archibong, Facebook’s Head of New Product Experimentation.

“All across Africa we’re seeing immense talent in the tech ecosystem, and I’m proud that with the upcoming opening of our new office, we’ll be building products for the future of Africa, and the rest of the world, with Africans at the helm. We look forward to contributing further to the African tech ecosystem.”

Providing outsourced support to all English-speaking advertisers across Sub-Saharan Africa, the SBG office supports Small Medium Businesses (SMBs) through its Advocacy, Community & Education (ACE) programme, as well as its Marketing Expert sales programmes – all aimed at enabling SMBs to accelerate the growth and development of their businesses.

“Our new office in Nigeria reinforces our ongoing commitment to the region”, commented Kojo Boakye, Facebook’s Director of Public Policy, Africa. “Our mission in Africa is to build community and bring the world closer together, and I’m excited about the possibilities that this will create, not just in Nigeria, but across Africa.”

Since the opening of its first office in 2015, Facebook has made a number of investments across the continent, aimed at supporting and growing the tech ecosystem, expanding and providing reliable connectivity infrastructures and helping businesses to grow locally, regionally and globally.

Read >> US Tech Giant Bows Out of Kenya

This includes the recent rollout of its SMB Grants programme in Nigeria and South Africa, aimed at supporting over 900 businesses by providing a combination of cash and ad credits to help small businesses as they rebuild from COVID.

There has also been the development of 2Africa, the world’s largest subsea cable project that will deliver much needed internet capacity and reliability across large parts of Africa, as well as its ongoing training programmes across the continent which support various communities including students, SMBs, digital creatives, female entrepreneurs, start-up’s and developers.

“Five years on from opening our first office on the continent in Johannesburg, South Africa, we’re continuing to invest in and support local talent, as well as the various communities that use our platforms,” said Nunu Ntshingila, Regional Director, Facebook Africa. “The office in Lagos will also be key in helping to expand how we service our clients across the continent.”