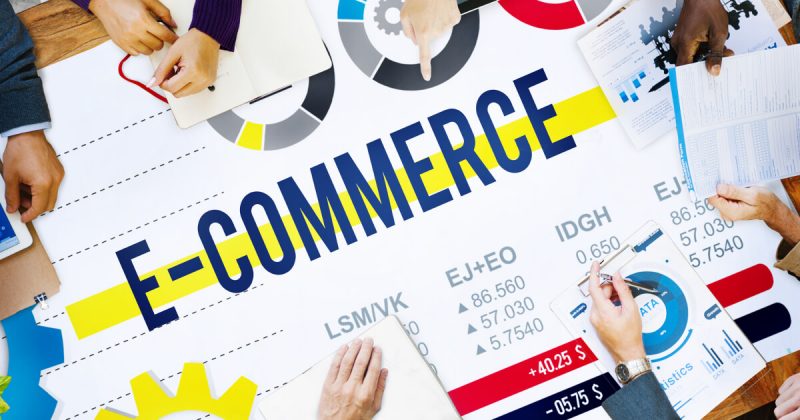 When Jumia ventured into the Kenyan market in 2013 after cracking success in Nigeria, Egypt, Morocco and Ivory Coast, the E-Commerce company was banking on the fairytale success of Safaricom’s M-Pesa to make a killing out of the high number of Kenyans with smartphones.

At the time, Jumia’s former Managing Director Nick Miller said the decision to invest in the country was informed by lack of mainstream E-commerce players in the country and proven interest in online technology by Kenyans.

“Amazon.com does not exist in Africa but it is one of the 10 most popular websites in Kenya. A lot of Kenyans who have relatives abroad are buying online with Amazon, asking the goods to be shipped to relatives who bring them to Kenya next time they visit. That shows that Kenya is very open to online shopping,” Miller said at the time.

Fast forward five years, billions have been transacted via e-commerce platforms. The Communications Authority of Kenya (CA) estimates the industry to be worth a mouthwatering Ksh4.3 billion.

As a result of the growth, African economies, keen on promoting the E-Commerce industry have struck deals to facilitate bilateral trade, importing and local manufacturing within the continent .

According to White Papers released by Jumia in May 2018, the company sold 250,000 phones at an average price of 12,300 in 2017 which means that the company made Ksh3 billion from phone sales alone.

The company mostly makes its money owing to its status as an online market which has been able to attract major international brands including Samsung, Heineken and Lenovo which explains the need for bilateral agreements with other countries.

Locally Jumia stocks almost all major brands which coupled with the international ones means that that the organisation is minting a fortune.

Over the past three years the company has cemented its strangehold of the Kenyan market by expanding its brand portfolio and increasing the number of its subsidiaries which include including Jumia Food (Catering), Jumia Travel (Travel Agency), Jumia House (Real Estate), Jumia Deals (Classifieds Website) and Jumia Market (Online Market).

In July this year during the company’s 6th annivessary, Jumia shook the online market with 24 bottle pack Ksh1000 Heineken and Amstel sales down from more than Ksh3,000 in a bid to reward its customers and boost its popularity.

Similarly, in 2017, Jumia’s 30 day flash sales campaign Black Friday attracted 3 million shoppers. During the sale 600,000 different items were on sale ranging from electronics, household items and clothing with the fastest order being placed in 6 seconds.

This year’s black Friday, slated to begin on November 2 will have a total of 3 million different items on sale.

It has not been all rosy for the industry either, In April 2017, the company reported a loss of Ksh12.4 billion for the financial year ended December 2016.

In April this year the company announced that it had sunk deeper in the woods reporting a loss of Ksh14.9 billion in the finacial year ended December 2017.

In similar vein,early this year, classifieds advertisements company, OLX closed its offices in Kenya and Nigeria citing desire to consolidate operations between some of its offices internationally.

However analysts linked OLX’s failed Kenyan experiment to a bad business model where billions were being transacted on the platform but the company could not fashion a way of charging the traders for using it.