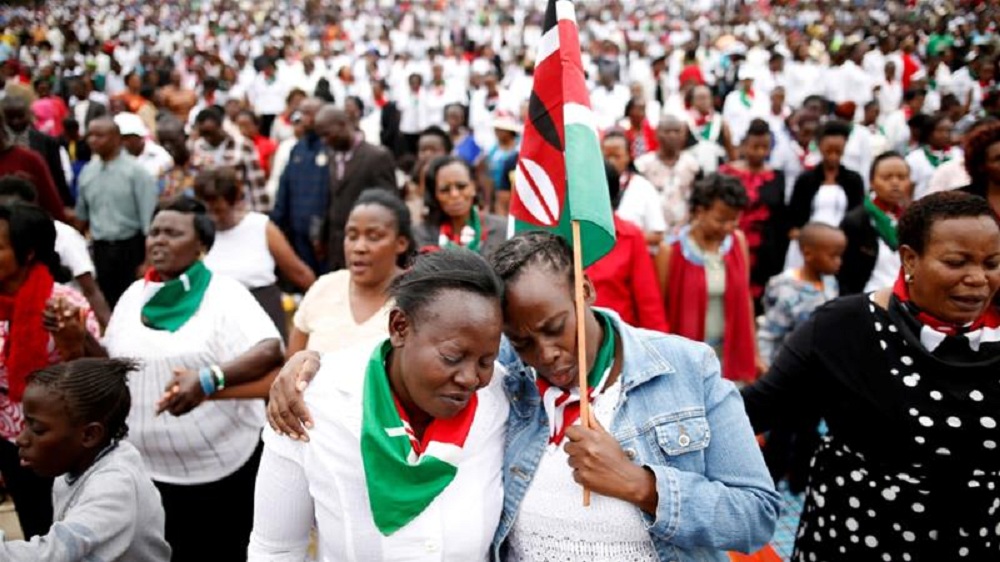 “The prolonged election period has increased risks for investors and traders,” Jan Mikkelsen, the Washington-based lender’s new resident representative in Kenya, said in an emailed response to questions. “This in turn has led to a slowdown in economic activity.”

The IMF has lowered its 2017 economic growth forecast for Kenya, the largest economy in East Africa, to 5% after expansion slowed in the first half of the year due to a drought that led to a contraction in farming output and pushed up food prices. That would be the lowest growth rate since 2012. Rain-fed agriculture in Kenya, which supplies about a third of the flowers sold in the European Union, contributes about 30 percent to the country’s total output.

The Supreme Court last month overturned President Uhuru Kenyatta’s win in an Aug. 8 election, citing “irregularities and illegalities” by the nation’s electoral body. Opposition candidate Raila Odinga, who has been demanding changes at the electoral commission, threw plans for a rerun on Oct. 26 into disarray when he withdrew from participating in the vote, saying the management of the vote “would be worse than the previous one”.

Economic growth may pick up in 2018 “assuming a return to a more normal, predictable political environment after the forthcoming elections and a modest improvement in agriculture production,” Mikkelsen said.

The IMF will hold talks with the Kenyan government on a $1.5-billion standby facility that’s meant to buffer the nation from excessive external shocks after elections are concluded. The facility ends in March and “Kenyan authorities are not expected to draw on the resources,” Mikkelsen said.