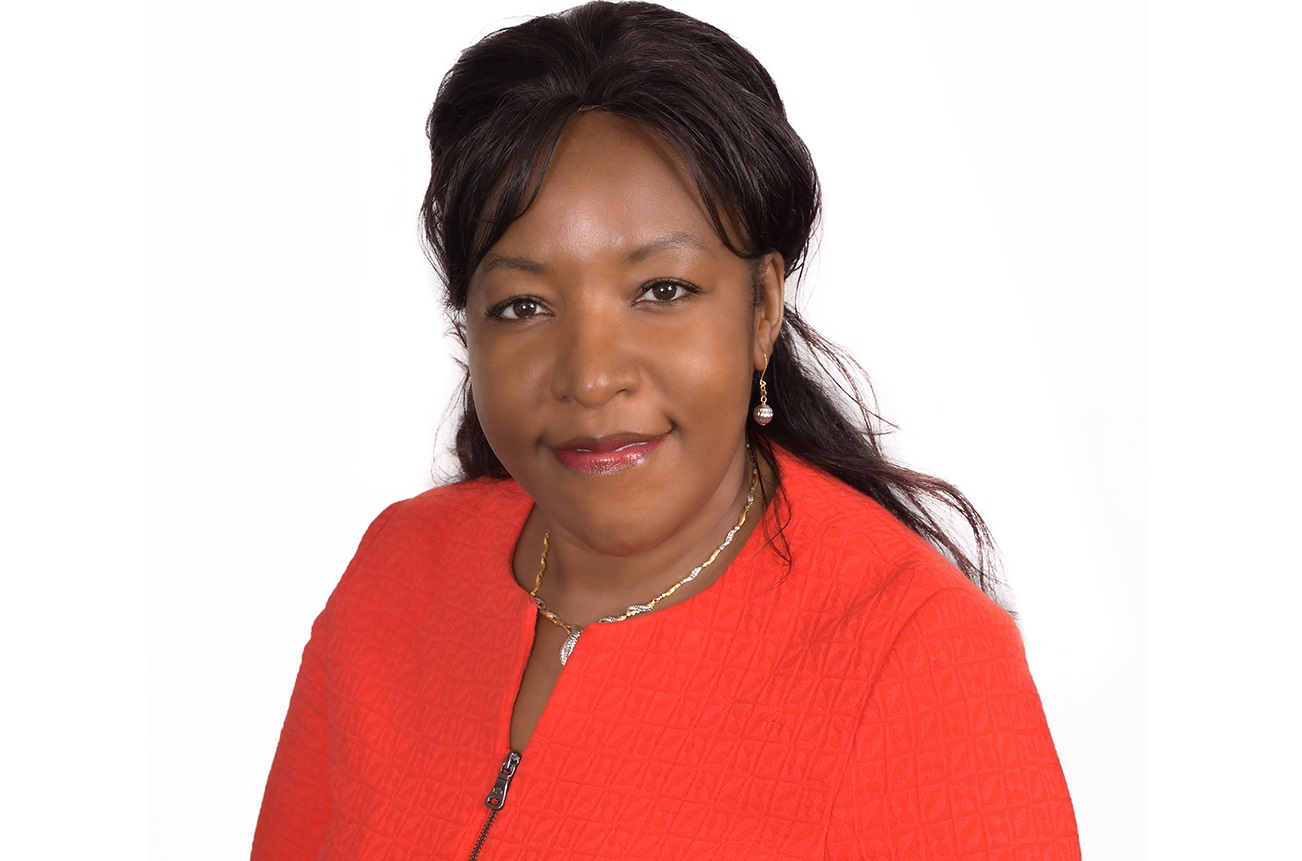 The Director of Public Prosecutions (DPP) has requested for withdrawal of the case against Guy Spencer Elms, the lawyer accused of forging his client’s will in relation to a Sh500 million piece of land in Karen due to lack of sufficient evidence.

In a hearing on Wednesday, at the City Court in City Hall Nairobi, the Prosecutor, Mrs Lillian Obuyo, said the DPP has proposed fresh investigations, arguing that previous investigations were insufficient. The accused through his lawyer, Mr Davis Osiemo, however requested the court to be allowed to proceed with the matter.

Technically under section 87 section the DPP relied on, he can be a******d again on the same charges outside the court. Mr Spencer’s defence said the DPP should either withdraw the case under section 210, which stops them from resurrecting the matter or they carry on with the current proceedings. The arguments are set to be heard on 19th July.

This case has been going on since 2016. Guy Elms is being accused of forging the late Roger Robson signatures. Mr Spencer was named as the executor of Robson’s will.

The f*****y claims were made by Agnes Kagure who says that the deceased sold the Karen land to her in 2011 before he d**d, for Ksh100 million in cash. A National Land Commission forensic audit report, however, refuted the f*****y claims.

Legal experts say the p*********n could be looking for a way to get out of the hole it dug for itself by bringing charges without sufficient evidence without the accused raising malicious p*********n charges against the office.

Agnes Kagure’s lawyer also opposed the DPP’s move. He further claimed that he had not been served with the new documents that had contributed to the DPP’s decision, which include a report by the National Lands Commission (NLC). Mr Osiemo, however, mentioned the said documents had already been shared in other court proceedings.

The Magistrate granted leave to Mr Osiemo to file an affidavit showing when the documents were shared and also set a new hearing date of July 19, 2018.