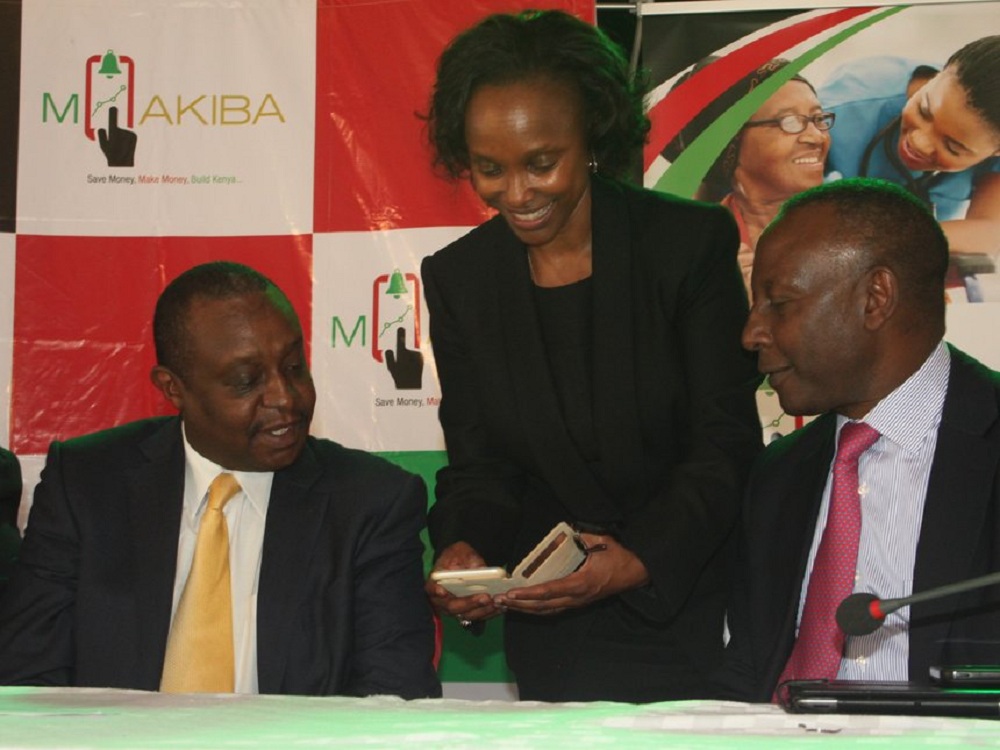 According to a press release issued by the Nairobi Securities Exchange, bond attracted a total of 303,534 investors in its main offer, out of which 5,988 bought the bond.

M-Akiba is a Government of Kenya issued retail bond that seeks to enhance financial inclusion for economic development. Money raised from issuance of M-Akiba is then dedicated to new and on-going infrastructural development projects.

The M-Akiba bond commenced with a Special Limited Offer (SLO) of Kshs150 million which attracted 102,632 investors; successfully achieving the one hundred and fifty million shillings target two days before the set deadline.

“M-Akiba has completely transformed the savings and investment culture in our country, offering financial inclusion to all from the palm of their hands. As the first product of its kind – in the world; we are happy to have successfully brought it to market. As we close the offer, we thank Kenyans for their participation in this offer and look forward to bringing more issues under the M-Akiba Bond Programme to the public, and foster economic growth in our country,” said the NSE Chief Executive Mr Geoffrey Odundo

Odundo further praised the initiative terming it as a strong foundation for channeling investment products that have been established and will go a long way in changing the ways in which Kenyans access savings product and in democratizing access to Government securities.

According to Chief Executive of CDSC, Mrs Rose Mambo, M-Akiba has opened an opportunity to stretch the sharing of interest income from Government borrowing to reach even the unbanked population, redefining the meaning of ‘financial inclusion’ and reducing significantly, the proportion of the ‘unbanked’.

“M- Akiba is revolutionary and affirms Kenya’s position as a leader in the use of mobile technology, offering a product to its Citizens that is secure, easily accessible, with a good return. We are happy with the interest M- Akiba has attracted, and look forward to many other firsts. We are keen to utilise the M- Akiba platform to further sustain financial inclusivity,” said Mrs Mambo.

The M-Akiba bond is a 3 year infrastructure development bond, with a coupon rate of 10% year tax free, paid biannually until the bond matures. Kenya becomes the first country in the world to launch a retail government bond traded exclusively through a mobile handset.