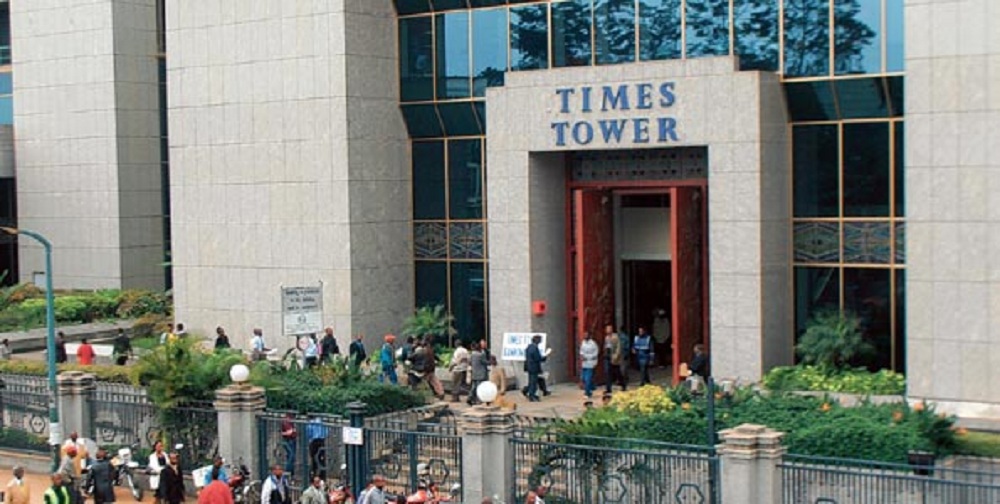 Senior customs officers, scholars, government and tax authorities officials drawn from the East and Southern African countries are in the country for a two-day World Customs Organisation conference that kicks off at the Kenya School of Monetary Studies on Thursday.

The conference is hosted by Kenya School of Revenue Administration (KESRA), which is the World Customs Organisation’s Regional Training Centre. It will be presided over by the National Treasury Cabinet Secretary Henry Rotich as well as the Kenya Revenue Authority (KRA) Commissioner General John Njiraini.

Speaking when he confirmed the finalisation of organisation plans ahead of the conference official opening, World Customs Organisation (WCO) East & Southern Africa Regional Office for Capacity Building Director, Mr Larry Liza, said the two-day conference is aimed at advancing the Trade Facilitation (TF) agenda, within the framework of the WCO Mercator Programme.

“We are looking forward to host a successful research conference exploring perspectives from the private sector on the trade facilitation tools and instruments implemented in East and Southern Africa region,” Liza said and added, “among other topics, we shall also examine the progress made in the implementation of the revised Kyoto Convention while assessing Customs Capacity Building Initiatives in East and Southern Africa.”

Launched in 2014, the WCO Mercator Programme is aimed at assisting governments worldwide to implement the Trade Facilitation Agreements expeditiously and in a harmonized manner by using core WCO instruments and tools.

The programme aims to enhance the region’s capacity to showcase its own research globally.

This year, the conference will explore topics aligned to the theme: ‘Impacts and Implication of the Trade Facilitation Agreement and the WCO Mercator Programme to the ESA region’.

The WCO Mercator Programme is aimed at assisting governments worldwide to implement the TFA expeditiously and in a harmonised manner by using core WCO instruments and tools.

With a wealth of expertise and experience in global Customs technical assistance and capacity building, including a network of accredited experts at its disposal and comprehensive donor engagement mechanisms, the WCO is fully equipped to comprehensively support TFA implementation.

The research conference comes hot on the heels of the recent launch of the Information for Trade in Kenya web portal (www.InfoTradeKenya.go.ke), which has consolidated more than 120 documents and procedures required for import and export business in Kenya on one online platform.

The trade facilitation portal by the Kenya Trade Network Agency (KenTrade) will serve an estimated 1.5 million users per month and consolidates 73 documents under exports, 52 under imports and one under transits (cross border trade) thus ensuring a shorter period in the export and import processes.

Completion and launch of the information portal makes Kenya the first country in the East Africa Community (EAC) to fulfil Article 1 of WTO Trade Facilitation agreement which requires member states to publish their trade procedures online, displaying them step-by-step, with contact information on enquiry points, access to forms and other required documents and all relevant trade and customs laws.