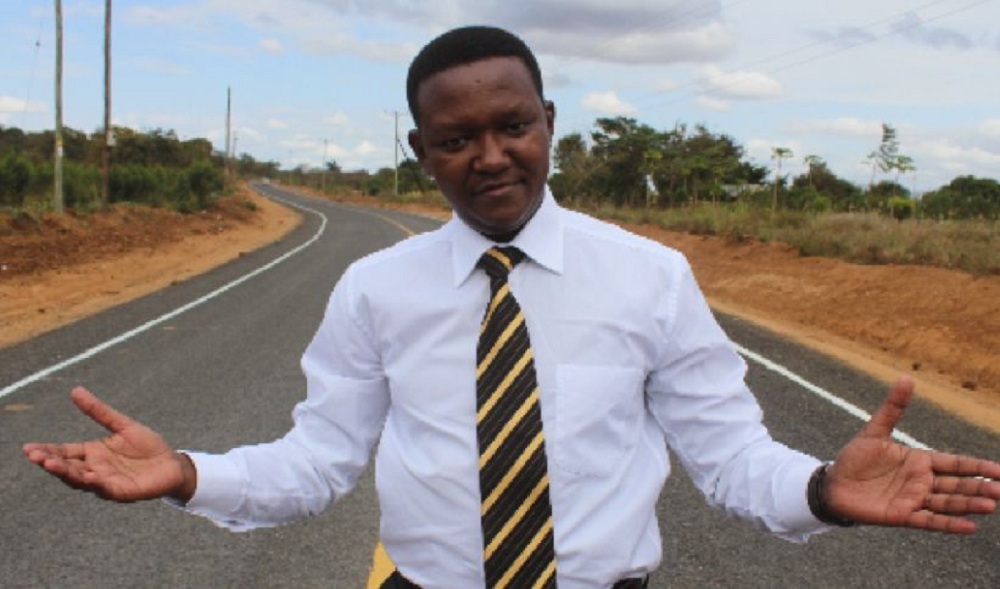 In what heralds a triumph for the media industry, Justices Roselyn Nambuye, William Ouko and Gatembu Kairu of the appellate court overturned a Ksh 4.5 million defamation award by High Court Judge George Dulu to Dr Mutua in 2011 over a story in an NMG publication.

He had sued over a story in 2008, during the post-election v******e in Kenya. Dr Mutua had been interviewed by a radio station in Kampala, Uganda, on the situation in Kenya, when he was the Government Spokesman.

The story was published by the now-defunct Daily Metro on February 11, 2008 and, to the editors, as the Government Spokesperson, Dr Mutua’s interview and whatever he said or did was construed as the government position.

According to Nation, through lawyer Guto Mogere, the words by Dr Mutua were undoubtedly inflammatory, and the paper correctly characterised them as reckless, careless or dangerous as they were capable of inflaming passions and adversely affecting the peace process then going on.