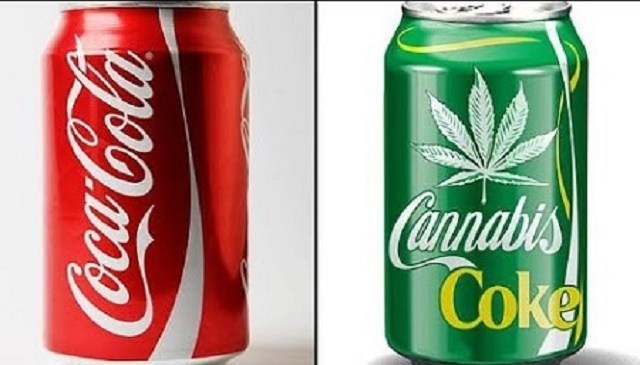 According to reports the companies are likely to develop health-focused beverages that will ease inflammation, pain and cramping.

“Along with many others in the beverage industry, we are closely watching the growth of non-psychoactive CBD as an ingredient in functional wellness beverages around the world,” Coca-Cola said in a statement, referring to cannabidiol, a constituent of cannabis.

“No decisions have been made at this time,” the beverage group said, adding that it would not comment on further speculation.

Aurora, in a separate statement, said it would not discuss business development initiatives until they are finalized, but added: “Aurora has expressed specific interest in the infused beverage space, and we intend to enter that market.”

A partnership between Coke and Aurora would mark the first entry of a major manufacturer of non-alcoholic beverages into the market for cannabis-related products.

There is no guarantee that talks between the companies will be successful or that a commercial agreement would be made public, BNN Bloomberg reported.