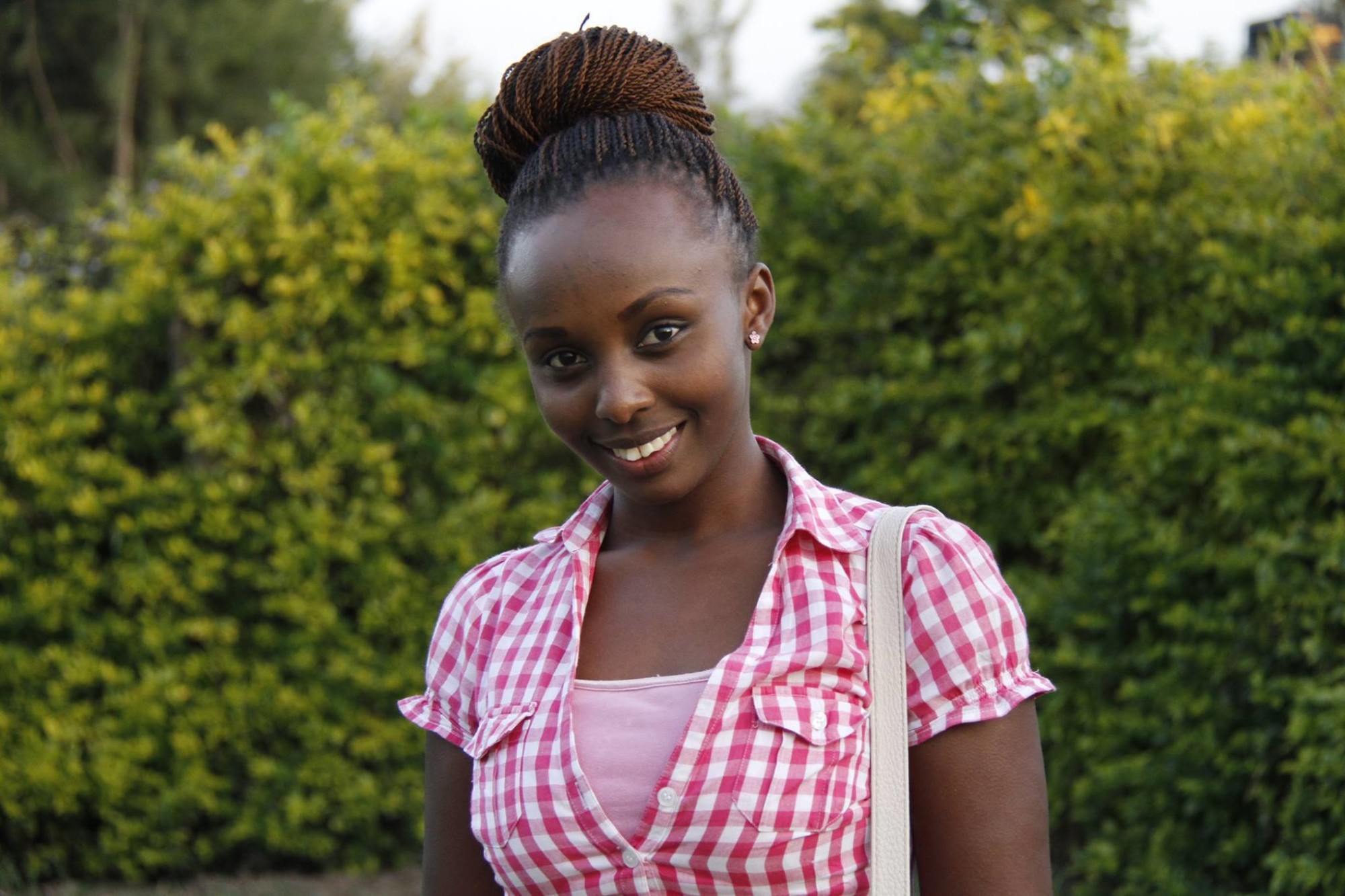 Controversial Nation columnist Njoki Chege has left her fans and foes alike guessing after she revealed she was headed to the “next level.” In this week’s City Girl column, Njoki says though she would continue to be witty, bold and sassy, she would henceforth be speaking a different language.

She appears deliberately ambiguous. It is not yet clear whether she is leaving the media house, has earned a promotion or has been assigned a new column. She has been writing the City Girl column, which tackles mainly social issues, for the last three and half years.

She admits the column courted controversy in an unprecedented fashion, poking just about anyone and everyone that came to mind, essentially putting her on the receiving end of a massive tsunami of opprobrium and vituperation from both fan and foe.

“Many of my critics accused me of boorishness and critiqued my allegedly ill-informed ideologies and jaundiced perspectives. In fact, what amazed many was not the outrageous columns, but the confidence with which I broadcast my views. A good number of you also thought that I was writing on issues that I perhaps was too young, too inexperienced and too ignorant to tackle,” she says in the latest column, which appears on the Nairobi News website on Friday evening and the Saturday Nation print edition.

Revealing she would would be adopting a different type of content and approach, she says the witty, bold and sassy Njoki Chege will remain intact; only this time, she will be speaking a different language.

“It is not lost on me that the column has acquired a particular fan base that appreciates the bold, no-holds barred approach. This is why I promise my readers that even as I continue to grow into the next phase of my life, and even as they see a different type of content and approach, the witty, bold and sassy Njoki Chege will remain intact; only this time, she will be speaking a different language,” she writes.

NEXT: Standard goes after former director in succession war