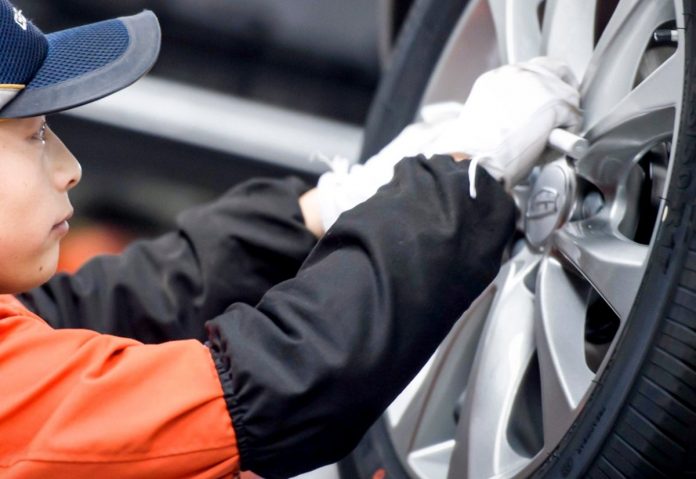 On its continuing journey to become the world’s largest economy, China has set strategic goals to develop into a manufacturing powerhouse from 2021 to 2025 based on greater innovation and vitality. This is the message sent out by the country’s Ministry of Industry and Information Technology (MIIT) during a press conference held on September 13 in Beijing.

While the world’s most comprehensive industrial system has been characterized by both high quality and high-end products churned out by Chinese manufacturers, the transition from “made in China” to “designed in China” is now accelerating.

China has set plans to accelerate its new industrialization and informatization process on the road to developing into a “manufacturing powerhouse” and “network powerhouse” through five-year efforts. MIIT is paying close attention to the top-level design in its formulation on the 14th five-year development plans for different industries. These plans will be released over the next four months.

China also boasts the world’s most comprehensive industrial system with 41 major industrial categories. More than 40 percent of the outputs of Chinese manufactured products rank the top of the world among 500 major industrial goods. The international competitiveness of some key manufacturing lines such as photovoltaic, new-energy vehicles, and mobile smartphones are leading other major economies in the world.

During the coming five-year period of industrial upgrades and optimization, China will not only improve the manufacturing sector but also implement both the carbon neutrality and carbon peak goals.

The acceleration and upgrading China’s economic structure has made significant strides. High-tech manufacturing accounted for 15.1 percent of the added-value of industries above the designated size in 2020, up from 9.4 percent in 2012.

The base stations cover all prefecture-level cities across the country, with 5G services now available in more than 95 percent of counties and urban areas and 35 percent of towns and townships.

>> Like Noah’s Ark, China’s Carbon Trading Could Save The World

It is expected to reduce labour costs, improve production efficiency and product quality, and carry out production under dangerous circumstances to ensure the safety of workers. To replace people with machines to do high-intensity, repetitive, and even dangerous work is an essential step toward smart manufacturing in China’s iron and steel industry.

The writer is the Executive Director of South-South Dialogues, a Nairobi based research and development communication think tank.