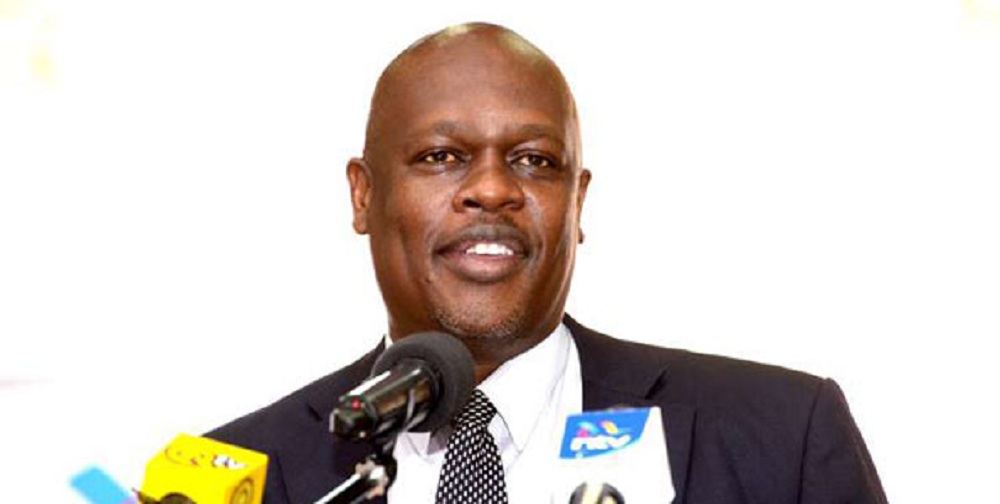 Nation Media Groupis poised for a transition as Chief Executive Officer Joe Muaganda is set to leave the twin towers to take over at the helm of Vivo Energy Kenya.

Business Today has impecably learnt that Muganda, who replaced Linus Gitahi in July 2015, is set to be unveiled as the new Vivo Energy Kenya Managing Director. He will fill the vaccum left by Polycarp Igathe, who is now the Nairobi Deputy Governor. He will officially join the energy company in January next year, according to informed sources.

Muganda holds an MBA from Leicester University and a Bachelor of Science (Economics, Accounting and Financial Management) from the University of Buckingham (United Kingdom).

Before joining NMG, Muganda previously worked as the Managing Director of Kenya Breweries Limited. Before that he held senior positions at British America T*****o, Unilever and Barclays Bank.

He is a director of the International Press Institute, the Africa Media Initiative, the Group’s subsidiary companies and PDM Holdings Limited, an associate company.

Talk of a change of guard at NMG has been rife in the recent past following the return of long serving Editorial Director Wangethi Mwangi to the board in an advisory role. It is not yet clear who will replace Muganda.