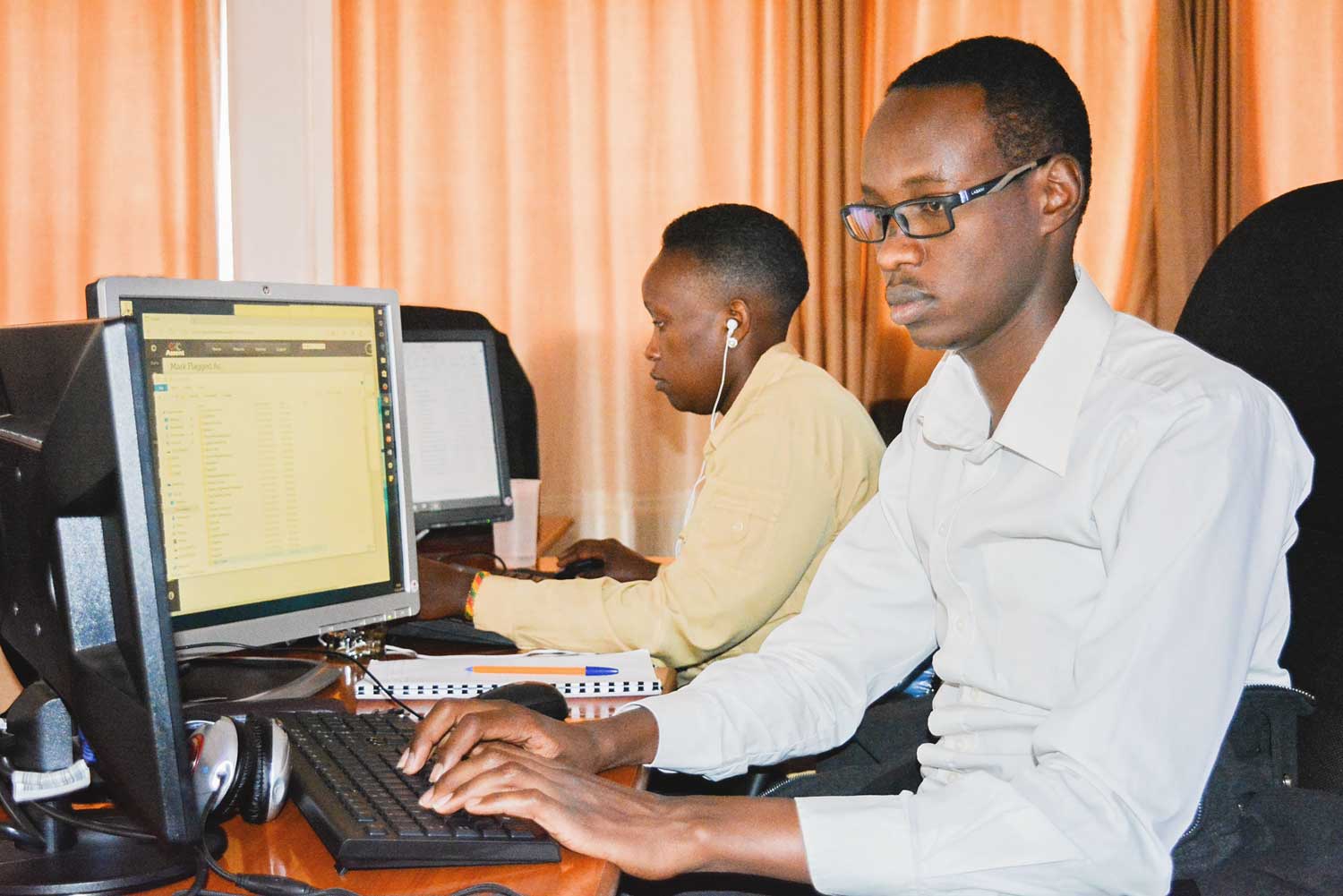 Workers in the office. Employees can be sensitive to any improvement at the workplace. [Photo/Eldotec Consulting]

Whenever two or more employees relate at the workplace, conflicts become part and parcel of work-related interactions.

Conflicts consist of rusty cogs of a wheel that should be ironed out for staff to carry out various tasks in their job position. Here are five causes of workplace conflicts and how they can be resolved.

Poor Communication: Although communication is about sending and receiving information between two or more people, in action it is sometimes engulfed with imperfections. For example, a manager’s instructions on a particular task may be so poorly communicated that the expected outcome is misunderstood.

An employee with poor listening skills may selectively pick up communicated work instructions ignoring the crucial ones. For employees to minimize work-related conflicts, they should continuously improve their interpersonal communication skills.

Workplaces that discourage employee participation in decision making create a barrier to handling conflicts. Organizational cultures that promote open communication enable employees to talk about conflicts and resolve them amicably. The worst scenario occurs when conflicts are pushed under the carpet only for them to crop up in unexpected circumstances.

Role Ambiguity: Supervisors who allocate themselves unauthorized managerial responsibilities give directives to staff under them that could later be overruled by the substantive manager. Employees who may have exerted a lot of effort to accomplish assigned tasks would be frustrated when a higher power ignores their results. Organizations whose employees operate with clearly stated and current job descriptions avoid situations where ambiguous roles cause conflicts.

[ READ: Tips that will get you way ahead of your career ]

Unclear Reporting Structures: Although organizations have organizational structures that are displaced in designated office boards, the reporting relationships shown are sometimes ignored. CEOs who do not believe in delegation either directly request information from employees or give them instructions overlooking their line managers. Conflicts arise because the employee with two masters may be in a dilemma on whom to obey. Top management and staff should work along formal structures to reduce conflict-causing incidences.

Resource Sharing: Unprecedented market competition has put employers on high alert regarding the usage of available resources and facilities. It is not uncommon for companies with branches to share common services at the headquarters to control operational costs at the branch levels. For common services to be shared without generating conflicts, organizations should develop operational policies that support the delivery of services in question.

[ SEE ALSO:  Why you’d rather resign than wait to be fired ]

Interdepartmental Rivalry: Organizations operate with limited resources whose allocation to employees, departments or divisions may not satisfy everyone.

For example, the production department may request a higher budgetary allocation than the marketing one.

Traditionally, production staff would argue that without products the marketing employees shall have no work. Interdepartmental rivalry is better resolved through promoting teamwork between and among managers.

[ NEXT: Doubts linger over JKUAT PhDs ]

If successful, it would be the first United States FTA with a sub-Saharan African nation