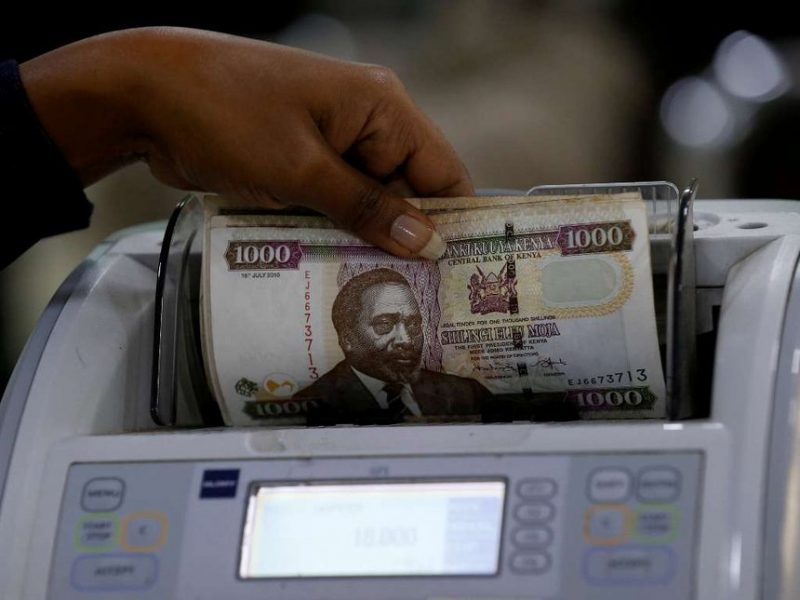 After falling to third on the sectors dominating NSE trading on Monday, the banking sector returned to top in terms of sector contribution to market activity at the bourse on June 25.

With shares worth Ksh354 million, banks accounted for 55.11% of the day’s traded value at the Nairobi Securities Exchange (NSE).

Barclays Bank moved 1.8 million shares worth at Ksh19 million, ensuring that the three lenders ended the day as second, third and fourth respectively in terms of volumes transacted at the NSE.

On the previous day, the banking sector which regularly ranks alongside the telecommunication sector as contributing highest to the day’s trading, was upstaged by the Manufacturing and Allied Sector.

This was up from 9 million shares valued at Ksh273 million that had been posted at the NSE during the previous session.

Having posted mixed performance at the bourse previously, all the NSE Indices registered positive gains as follows;

Other selected sectors performed as such at the bourse;

-Energy & Petroleum Sector had shares worth Ksh3 million transacted, accounting for 0.48% of the day’s traded value.

-Investment Sector had shares worth Ksh19 million traded and accounted for 3% of the day’s turnover.

-Manufacturing & Allied Sector had shares worth Ksh23 million transacted which accounted for
3.60% of the day’s traded value.