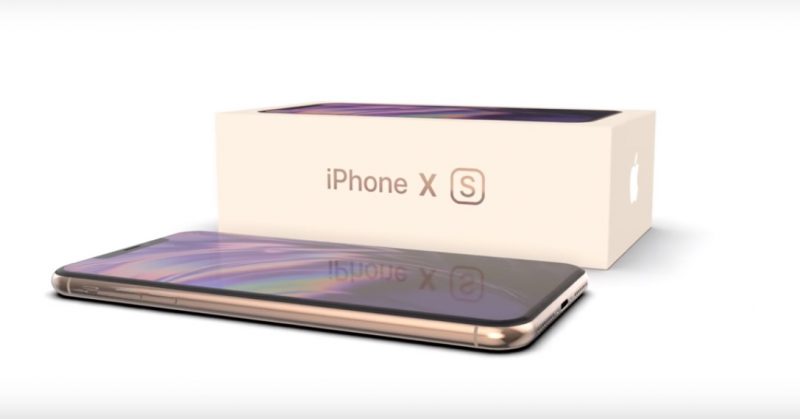 Apple Inc, the world’s most valuable company, on Thursday August 30 sent out invites to journalists for an event that is expected to see the iTech company unveil its latest range of products.

The trend for Apple over the past six years has been to unveil new products in September and the latest invites are dated September 12. 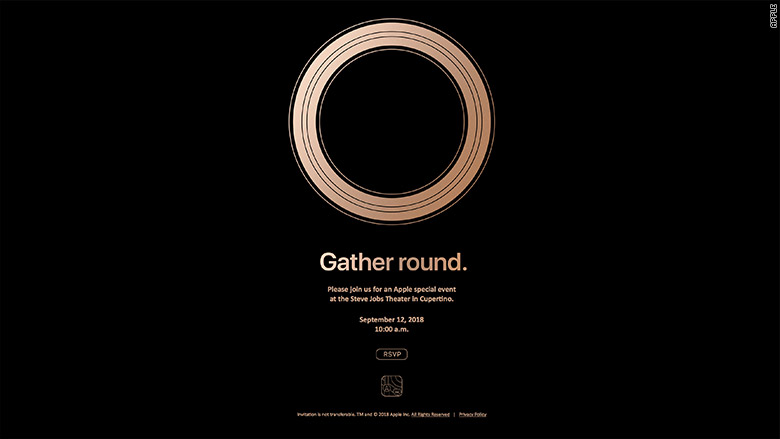 It means another superstar-themed hyped up products unveiling for the company worth more than Ksh100 trillion is in the offing. The launch of Apple’s products were made popular during the late 2000’s by the company’s founder, the late Steve Jobs.

Three new iPhone models are expected to be unveiled, along with a new version of the Apple Watch. Upgrades to iPads and MacBook Laptops are also anticipated.

After the September 12 date reveal, shares for the company hit an all time high, according to reports in international media houses.

British newspaper The Guardian reported that Apple shares traded at more than Ksh22,800 each at some point on Thursday. The share price is 760 times more than the highest share price that Safaricom traded on the same day at the Nairobi Securities Exchange.

The share price soar meant that on Thursday, Apple’s worth stood at Ksh105 trillion.

The invite for the Apple event did not provide many hints. Simple with gold rings transposed against a black background, the invitation mentioned states “Gather round” with the venue revealed as the Steve Jobs Theater in Cupertino (California, USA).

With anticipation over what new designs the iTech firm will provide its customers, an Apple blog leaked what seemed to be the new designs of the iPhone.

The blog, 9to5mac, said a gold option will be available for the latest model which it said was designated the name iPhone XS.

It also showed a video revealing what it believes to be the latest version of the Apple Watch 4 series.

Whether the gold option is true remains to be seen, but Apple had earlier in the year applied to have its iPhone X available in gold. The model was released last year to celebrate the smartphone range’s 10th year anniversary with the X symbolising the Roman numeral rather than the alphabetical letter.

If the S name denoted to the iPhone X is true, then it would follow with what Bloomberg reported as 2018 being Apple’s S year — meaning the company was focused more on upgrading already existing models rather than launch totally new ones.

It is also expected that the latest products will have a larger screen display to allow for an enhanced user experience. This could be achieved by Apple by smoothening the edges of the screens of its products.