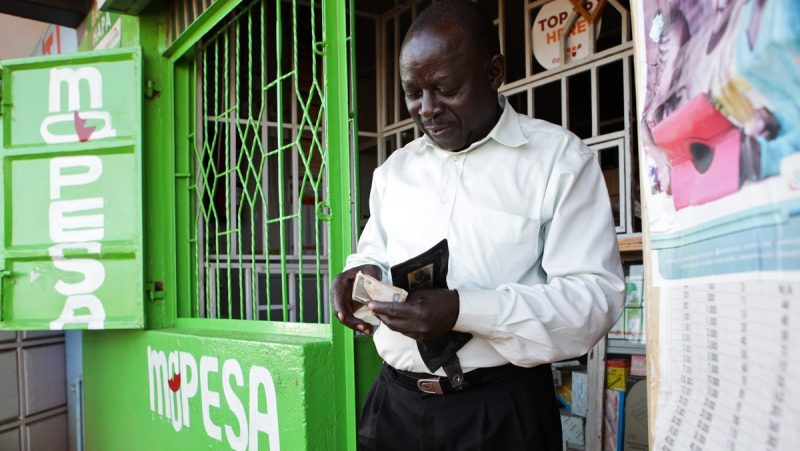 [dropcap]F[/dropcap]or investors in Safaricom shares at the Nairobi Securities Exchange, Citi bank analysts have a chilly message: Safaricom has reached its peak and there is no room left for growth. In other words, it is not a really good choice for investors seeking to enter the counter for future gains or even those holding it for a possible appreciation in value. [see share movement below]

In its latest research note, Citi has downgraded its recommendation to SELL, explaining that the company has reached market saturation. “Valuation is at historical peak, expectations are coming down,” Citi says. “Safaricom share price re-rating, which reached a historic peak, appears to be disconnected from expectations, which continue to decline. We are concerned that downside risks are starting to emerge and are likely to drive the valuation premium lower.”

The analysts note that regulation is emerging as a risk as Communication Authority is considering remedies for Safaricom’s dominant market position, following the recent release of a study by Analysis Mason that recommended a number of actions that may favour smaller players, increase competitive and potentially put pressure on Safaricom’s margins. Among remedies proposed are retail price interventions, tower sharing, national roaming. Mobile termination rates (MTR) asymmetry has also been proposed by its rivals as a remedy.

“Some, such as national roaming and MTR asymmetry, may improve the health of completion with a relatively minor impact on Safaricom. However, in combination with retail price controls, we think, the risk to revenue and margins may rise should smaller peers pass on regulatory tailwinds to consumers in an attempt to boost market share, as opposed to taking care of their own (deteriorating) financials.” the report reads further.

Citi says M-Pesa faces revenue headwinds due to subdued private sector growth as lending growth to the sector remains low, divergence of share of growth in mobile payments in favour of platforms launched by banks (PesaLink), structural migration to cashless transactions are some of the downside risks to M-Pesa’s revenue growth in the short term.

Citi further notes that the new gambling tax, which became effective in January 2018, may affect mobile money transactions should the costs increase for consumer. 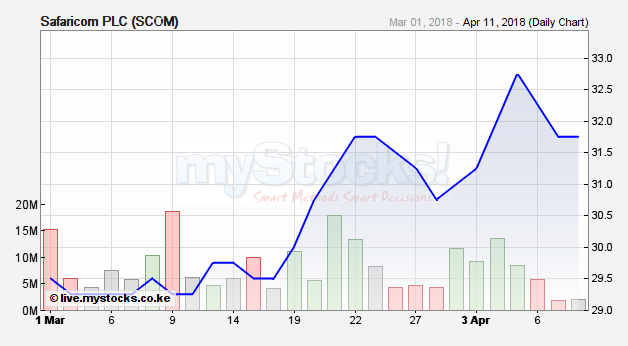 According to Citi, the rally is more macro driven than fundamental. The macro-factors include currency stability against devaluation of currencies in neighbouring countries; optimism over macro growth following completion of the presidential election cycle in October 2017; and lack of other quality assets for investors to consider.

Confirmation in December 2017 from Airtel Africa that its operations in Kenya are one of the least successful and in early 2018 from CA that the break-up of Safaricom is not an option being considered may have fueled investors’ confidence in the longer term prospects for Safaricom in the market.