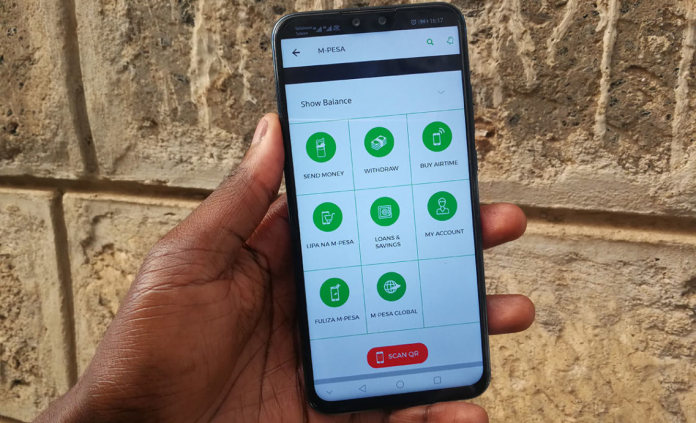 One of the most impressive things about M-PESA, Safaricom’s mobile-based money transfer services, is the adaptability that the platform has taken through from launch to date.

>> Safaricom Launches M-Pesa Visa Card – Everything You Should Know

M-PESA began as a SIM toolkit service that was solely used to send money and receive money. Currently, the platform has different functions and even a super app that is considered the future of money.

The growth from the launch in 2007 has been indeed tremendous. Here are 15 interesting facts about M-PESA facts that you probably did not know:

But one week after the launch, Michael Joseph, the founding C.E.O at Safaricom asked the team to move the target to one million since 300,000 was aiming too low. Pauline Vaughan, the former head of product development and operations at M-PESA who was part of the operations team at launch, remembers that the team was elated to enroll two million customers within the first year.

The simplicity of the message is considered one of the critical factors in M-PESA’s success, states Pauline. Before M-PESA, Kenyans would send money home physically, as a parcel on a bus or through a neighbour travelling upcountry, but this was not safe and it made the initial messaging easy.

Judith Oduor, a former Operations Manager at M-PESA, recalls that one of the biggest tasks was to train agents on how to use the service and to initially gain trust from their customers since the service was new in the region. This was, however, achieved by offering mass training and showing the benefits of using M-PESA.

The first trials of M-PESA were in Nairobi’s Central Business District, Mathare and Thika in October 2005. Nick Hughes and Susie Lonie have documented their experience with the trial in a case study published by GSMA. After the trial stage, Safaricom employees were the first customers and after the training of M-PESA agents, the onboarding process began. The team kept close track of the number of customers they had and when they reached the first 1,000 customers, it was a key milestone in the business, Judith recalls.

In 2010, Safaricom partnered with several leading supermarkets around Kenya to give customers an avenue to pay for their goods via M-PESA. This later became Lipa na M-PESA.

Pauline Vaughan recalls a stand-up barometer that the team would adjust every time they got new customers in the first year. Before the first year ended the barometer had already filled up due to the high number of customers they had, thus they had to get another one.

In 2009, Safaricom extended M-PESA services to Kenya Power customers. There was no longer a need for queues at Kenya Power centres to pay electricity bills as people could now pay their bills via M-PESA.

When M-PESA was launched, banks were skeptical about the service and one of the major milestones was getting recognition from the established financial institutions. This meant that they were being seen as a major player in the financial industry in Kenya, Pauline recalls.  Winning the innovation award from the Kenya Bankers Association in 2008 was a huge milestone.

Since its launch, M-PESA has received many awards for transforming lives. At the time the service was new, receiving international recognition was a big stride for the team. For example, when M-PESA received the Changing Lives Award, at the Mobile World Congress in Barcelona just one year after its launch. This made the team motivated as it showed their platform was being recognized, shares Pauline Vaughan, former head of product development and operations at M-PESA.

Since then, M-PESA has received numerous awards, for example in 2008, M-PESA was awarded the best project in the Development Category of the Stockholm challenges Awards. Recently this year in the Mobile World Congress in Barcelona, the M-PESA super app was named the Best Mobile Innovation for Connected Living.

In 2015, the M-PESA servers were moved from Germany to Kenya. Initially, the support team was located in Germany, England, and India and due to the time differences, it became a challenge to fix technical issues. “Bringing the servers to Kenya led to more access and control thus improvement of the services,” says Evelyne Nyambura, senior manager, M-PESA operations.

According to Ken Okwero, who was part of the team that did the moving, “One of the challenges was around connectivity because the platform was not hosted here. So, we had a satellite dish that would make it very difficult for the technology team to be able to adapt or deal with some challenges.”

One of the latest additions to M-PESA was the launch of the standalone super app. Sitoyo Lopokoiyit, Chief Officer Financial Services at Safaricom and MD M-PESA Africa, says the app was largely inspired by the Chinese apps Alipay and Tencent. “The first real kind of super apps have come from the Chinese market and we collaborated with Alipay. And while we were developing the M-PESA app, we incorporated components of the Alibaba platform, what we call the mini apps. The mini apps make M-PESA become an App Store,” Sitoyo said. 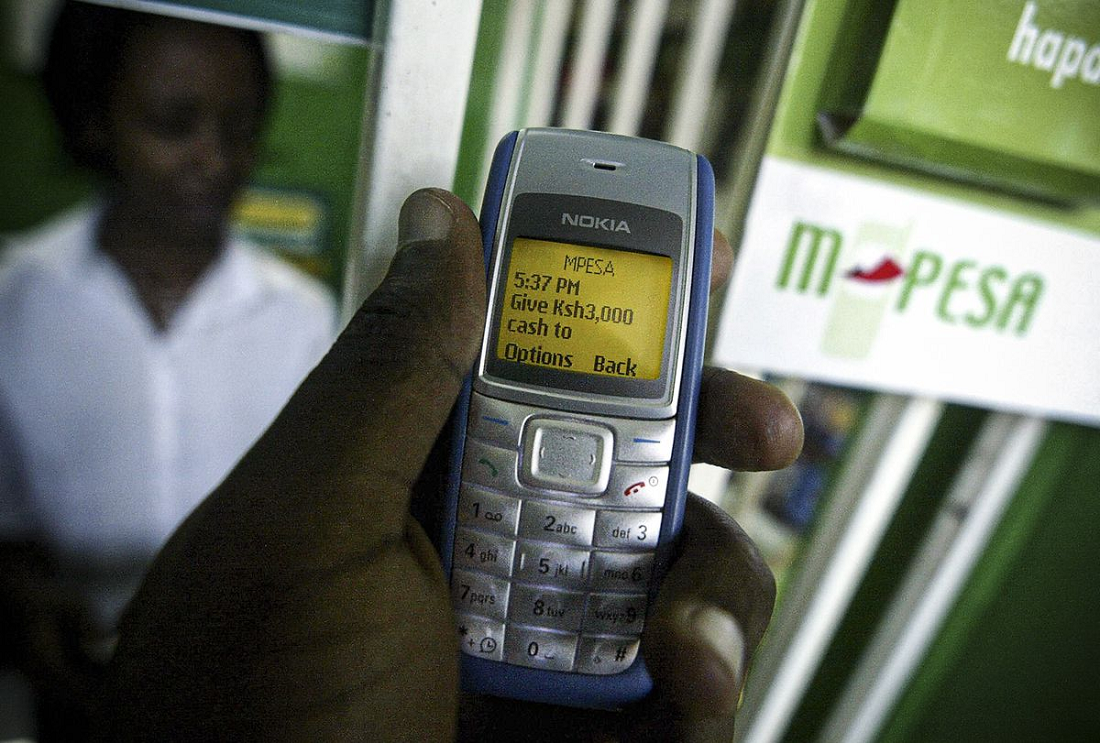 The Chief Officer, Financial Services at Safaricom says the team is also planning to add more products and services to the super app in order to make it a lifestyle and e-commerce platform.

One of the key focuses of M-PESA products is to ensure that there is a superior user experience which has been done in various ways such as ensuring safety, enhancing economic empowerment, and women empowerment. In a study by M-PESA, the majority of borrowers on M-shwari are women as it provided easy access to loan services.

Over the years M-PESA has grown from having just a sending money feature to a platform for paying bills, purchasing airtime, borrowing money and even saving money on a virtual account (M-shwari). M-PESA has also integrated Safaricom’s products, services and solutions such as M-tiba which is revolutionizing the management of large-scale health schemes.

Recently, Safaricom launched Halal Pesa, the first Shari’ah compliant mobile and digital financing solution in the country in partnership with Gulf African Bank, a premier Shari’ah compliant bank. Customers accessing financing through the service will receive the amount requested in full with a repayment period of 30 days at 5% commodity Murabaha margin.

In 2018, Safaricom launched access to M-PESA for blind people through the DOT braille watch. The DOT braille watch is an innovation equivalent to a smart gear that displays SMS notifications in braille hence enabling visually impaired people to read. Safaricom has ensured that there is inclusivity in the use of M-PESA by developing the M-PESA functions in the DOT braille watch, says Evelyne Nyambura, senior manager, M-PESA operations. [ Source Safaricom Newsroom ]

Next >> Join The 5AM Club And Become Richer And Healthier