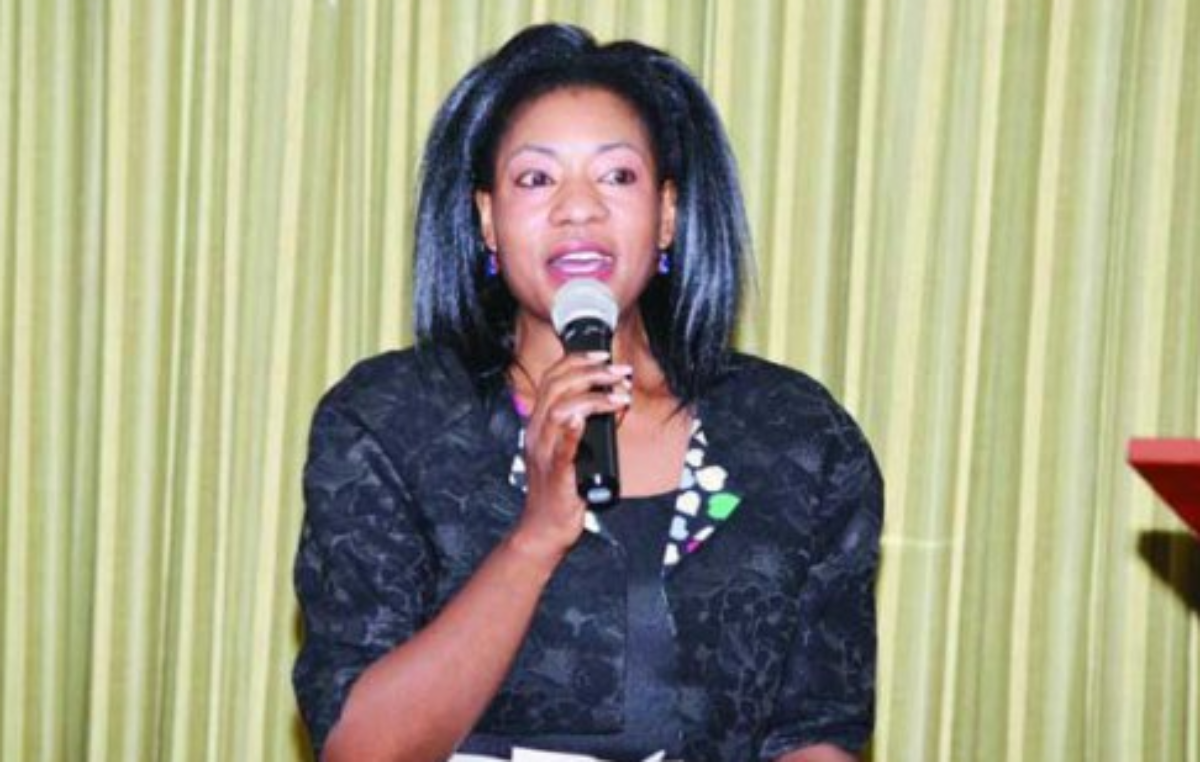 Her family is currently making arrangements to airlift her body from Nanyuki, where she passed on in her sister’s residence, to Lee Funeral Home in Nairobi. According to some bloggers, she died two days ago. She leaves behind six children – Jabali, Alice, William, William junior, Michelle and Derek, five of home were sired with Wamalwa by his first wife.

Wamalwa Kijana passed on in 2003 while undergoing treatment at Royal Free Hospital in London, one year barely a year after being tapped by Mwai Kibaki to be his principal deputy following the historic 2002 General Election that marked the end of independent Kanu’s reign.

After her husband’s death, Yvonne served in the diplomatic service in Australia and Tanzania. Her latter assignment was revoked by Foreign Affairs Principal Secretary Monica Juma in controversial circumstances.

Wamalwa’s family had, at the time, sued her of not accounting for Ksh 3.4 million that was in his briefcase by her late husband in London. In addition, she was alleged to have later pocketed Ksh 36.4 million she had received as gratuity on behalf of his two sons who were minors by then, in addition to another Ksh 8 million she received as pension.

The ever youthful Yvonne at one point said she was open to dating following her husband’s death but it never came to pass.

“I am open to dating but I have not met the right man yet. My advice to women is to be in control. Stay in school; do not settle, buy your own car and house so that when you meet your man, you are also contributing something to the table,” she said rubbishing rumours that she is dating a high profile politician at the time.

In an interview with a local newspaper, Yvonne also advised all widows to be strong, and never let anyone put them down because they have a great purpose in life.

READ: At NMG, employees fired and rehired on contracts

“If you have lost your husband, do not let it define you. Instead, use it to drive you. Live your life and be the best possible. People will talk down at you and think they can get away with it but you have to be strong for your children because you are all they have. If someone looks down on you and treats you badly because you are a widow then make sure you succeed despite the fact.”

And why has she managed to look young despite going through tough times after her husband’s death, she said:  “I do not gym or run. I hate pain. But I am a vegetarian and very conscious of what I put in my body. I have been a vegetarian for 20 years. I am a healthy eater; I eat a lot of organic foods. You will find me juicing everything from fruits to raw vegetables. I love brown ugly, nduma, sweet potatoes, kunde and terere.”