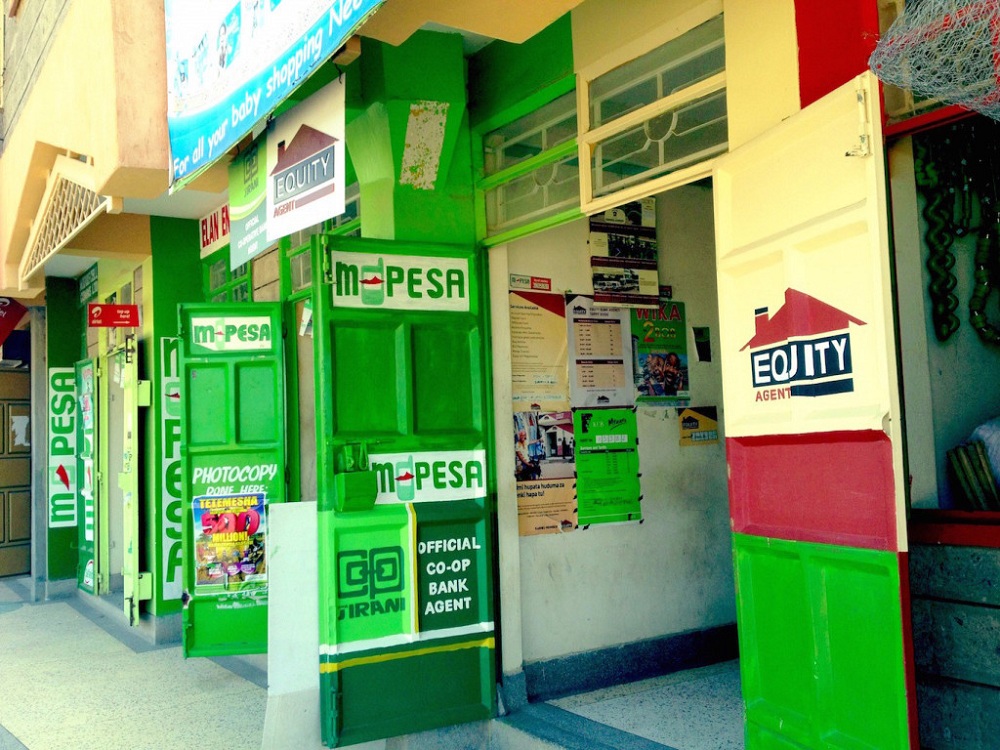 A woman has been jailed for six months for using Ksh 27,140 that was accidentally sent to her Mpesa account. Margaret Njeri was unable to pay the Ksh 40,000 fine for the offence and was taken to Embu p****n to start her sentence.

Njeri is accused of s******g the money which Richard Mbui sent to her by mistake on December 7.

Mbui asked her to return the money but Njeri went on to withdraw and use the cash and switched off her phone to avoid being traced.

She pleaded g****y, saying she had some pending commitments and she used the money on it.

The accused pleaded with resident magistrate Jean Ndegeri to be allowed to pay it back in installments of Ksh 2,000 a month. But Ndegeri said such an arrangement would take too long. She said the complainant will be reimbursed from the Ksh40,000 fine.

Some mobile phone subscribers spend money sent wrongly to their accounts instead of waiting for the send to reverse the transaction. Often, culprits often get away with it as Safaricom refers v*****s to report the matter to the police for investigations and p*********n.