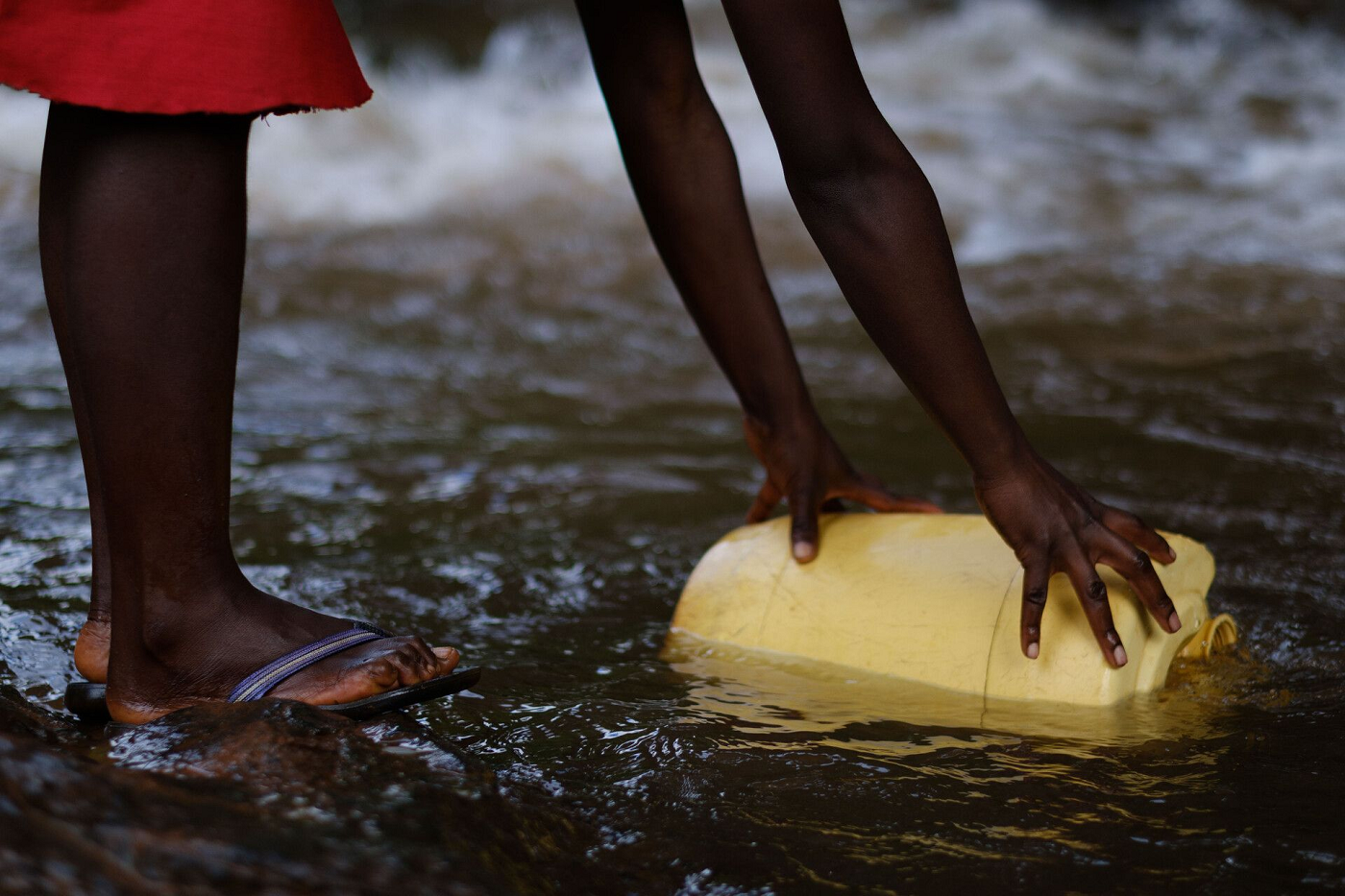 Water is a source of life and prosperity, hence a key driver of sustainable growth and development. Access to clean safe and adequate water has a direct impact on agriculture and livestock, health and sanitation, and education.

Access to water is also a key enabler of the Big 4 Agenda especially Universal Health Care and Food Security. Budgets are universally accepted as a powerful tool for achieving development objectives and act as an indicator of commitment to the set government policies. A well-thought-out budget has great potential to steer a nation towards prosperity.

On the other hand, budgets with unjustified financing and allocations could increase the burden on its citizenry and exacerbate inequalities in service delivery. Analysis of Water Sector Budget in the proposed national budget for 2020/21 and related documents reveals a good attempt at conceptualizing, designing and funding transformational water projects. This includes the construction of dams and upgrading of the sewerage system in urban areas.

Nonetheless, budget allocations are only as good as the projects implemented. Achievement of Water Sector targets has been greatly hampered by slow implementation of the projects. According to the Environment, Water and Natural Resources Sector Report 2019, there are several water projects that were scheduled to end by June 2020.

However, these projects continue to be budgeted for in the financial year 2020/21, implying that they are still going beyond the planned implementation period. Examples include the Kirandich Water Supply, Poi Community Water Supply Project, Chemususu Dam Water Supply, Itare Dam, DongoKundu Water Supply, to mention a few.

Related to the problem of slow implementation is the overreliance on donor funding.  About 50% of the Water and Sanitation Budget in the program based budget (PBB) 2020/21 is funded by loans and grants. This poses the challenge of stalled projects or unrealized targets in the event of rationalized funding, which the government has no control over. For example, the Saimo-Soi water supply project in Baringo County that was scheduled to start in December 2017 and end in June 2022, with a total budget of Ksh20 billion, had not received a cent from the expected foreign funding of Ksh 18 billion as at the end of 2018/19.

Is the water sector budget progressive?

Analysis of the Program Based Budget for the last three years has identified a trend where the same programmes are funded year in year out. As much as some of these projects are designed to be implemented in phases, we ought to see the budget address itself to emerging issues. At the minimum, lessons learned from budget implementation should be applied.

For example, the budget-line Flood Control Works for Nyando, Narok, Budalangi, Migori and Homabay has been funded for decades yet the problem persists, complicated by the entrance of new hotspots. Priorities can never be static and thus the budget needs to reflect new priorities. This could be in terms of new issues, new regions or new approaches.

READ >> Give Smokers a Better Choice in Tobacco Regulation

Though we are on the journey to 100 % access to water, it is clear that we are not growing together as a nation.  According to KIHBS 2015/16, there are counties where up to 58% of its residents walk for more than 30 minutes to the nearest water source while others have only 1% .

The budget mentions equity – support to equitable access to quality water – whose details are also too scanty for one to appreciate the effort. The budget is silent on supporting arid and semi-arid regions where the problem of access to clean water is dire. One would argue that mega water dams can only be established near water catchment areas, then piping extended to arid areas.

However, this is not true for all circumstances. First, some of the severely affected areas are so far from the water catchment areas that implementing this idea may not be cost-effective. Secondly, the slow rate of completion of these mega-dams implies delayed service delivery. Basically, we need a comprehensive mechanism, based on reliable data, to address inequalities.

READ >> Plastic Waste Challenge – What Businesses Can Do

This conversation will not be complete without mentioning corruption, which continues to negate the progress towards the 100% water access dream. A couple of water projects have either been implemented at higher-than-planned cost or slowed down or abandoned due to corruption. Itare Dam which had spent Ksh11.5 billion has been stopped pending investigations for corruption.

In the meantime, the initial investment is rusting away. Creating a breeding ground for corruption, the water sector falls short of the standards of open budget. Several water projects and programmes in the budget estimates 2020/21, especially under Water Works Development Agencies, lack sufficient details that are required of Program-Based Budgets, i.e the nature of the project/program, expenditure, specific location, the scope of work/ number of units, number of target beneficiaries etc.

Lastly, the Program Based Budget continues to be weak on the complementarity between the National and County governments. Traced to transitional challenges, the budget exhibits duplication of functions between the two levels of government. The national government agencies are drilling boreholes and supplying water in schools and dispensaries instead of concentrating on establishing and securing national water reservoirs.

Ideally, the water supply function should be left to the county government and where it’s a case of implementing national policy like it’s happening with universal healthcare.

NEXT >> Modern Marriages Are Havens of Emotional Fraud