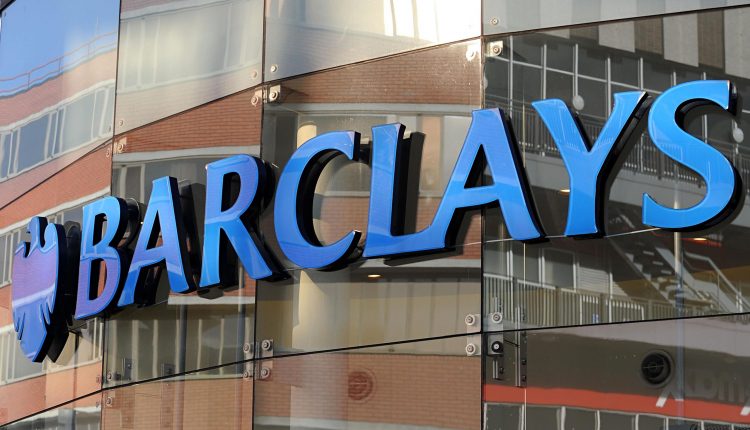 [dropcap]T[/dropcap]he arrest of five employees of Barclays Bank of Kenya and G4S over the alleged theft of Ksh 11 million from ATMs belonging to the lender in Nairobi over the Easter weekend confirms previous findings that  employees are the greatest risk to companies when it comes to matters fraud.

An organised criminal ring is suspected to have tempered with the said ATMs in Buruburu, Kenyatta National Hospital and South B on Saturday night and stolen millions of shillings.

According to consulting firm, Protection Masters,  insider-job corporate fraud had increased by 11% in the last five years. It shows that 41% of fraud cases in 2019 were committed by insiders, an increase from 30% in 2014.

“Among companies that were impacted by fraud, junior employees were the most likely perpetrators at 27% followed by senior management at 19% and intermediaries for the company at 12%,” reads part of the report.

For the companies that lost the most revenue, the survey found that “senior executives” are more likely to be the perpetrators (31%) with junior employees involved in only 9% of the cases.“

In most cases, it is difficult to detect potential fraudsters but a past report by Association of Certified Fraud Examiners (ACFE) indicated that while a fraud suspect might not be easy to pick out of a crowd – or from a rap sheet – as the average fraud perpetrator has no prior fraud charges or convictions, an offender is commonly between the age of 31-45, and somewhat more likely to be male than female.

More insights gleaned from the ACFE’s 2010 Report to the Nations on Occupational Fraud & Abuse showed that behavioural red flags, tenure at an organisation, position and educational background are potential giveaways. The report was drawn from a survey of Certified Fraud Examiners (CFEs) who investigated fraud cases between January 2008 and December 2009.

In addition to studying the traits of perpetrators, the report included data on how occupational fraud is committed and detected, as well as the characteristics of the victim organisation. For the first time, the report included global data among the 1,843 cases of fraud that were studied.

In addition, fraud offenders were likely to be found in one of six departments. More than 80% of the frauds in the study were committed by individuals in accounting, operations, sales, executive/upper management, customer service or purchasing.

The report also showed that more than half of all cases in the study were committed by individuals between the ages of 31 and 45. Generally speaking, median losses tended to rise with the age of the perpetrator.

According to the report, fraud perpetrators often display warning signs that they are engaging in illicit activity. The most common behavioural red flags displayed by the perpetrators in the study were living beyond their means (43% of cases) and experiencing financial difficulties (36% of cases).
The information helps arm owners, managers, anti-fraud professionals, law enforcement and others with more insight into the risk factors of fraud.

“It’s important to remember that this human element of fraud – demonstrated in red flags such as living beyond one’s means or exhibiting control issues – is not identified through an audit or other traditional controls,” said Ratley.

“This is why the staff at any organisation should be trained to recognise these and other common behavioural signs that a fraud might be occurring,” Ratley said. “Moreover, they should be encouraged not to ignore such red flags, even when discovered by accident, as they might be the key to detecting or deterring a fraud.”