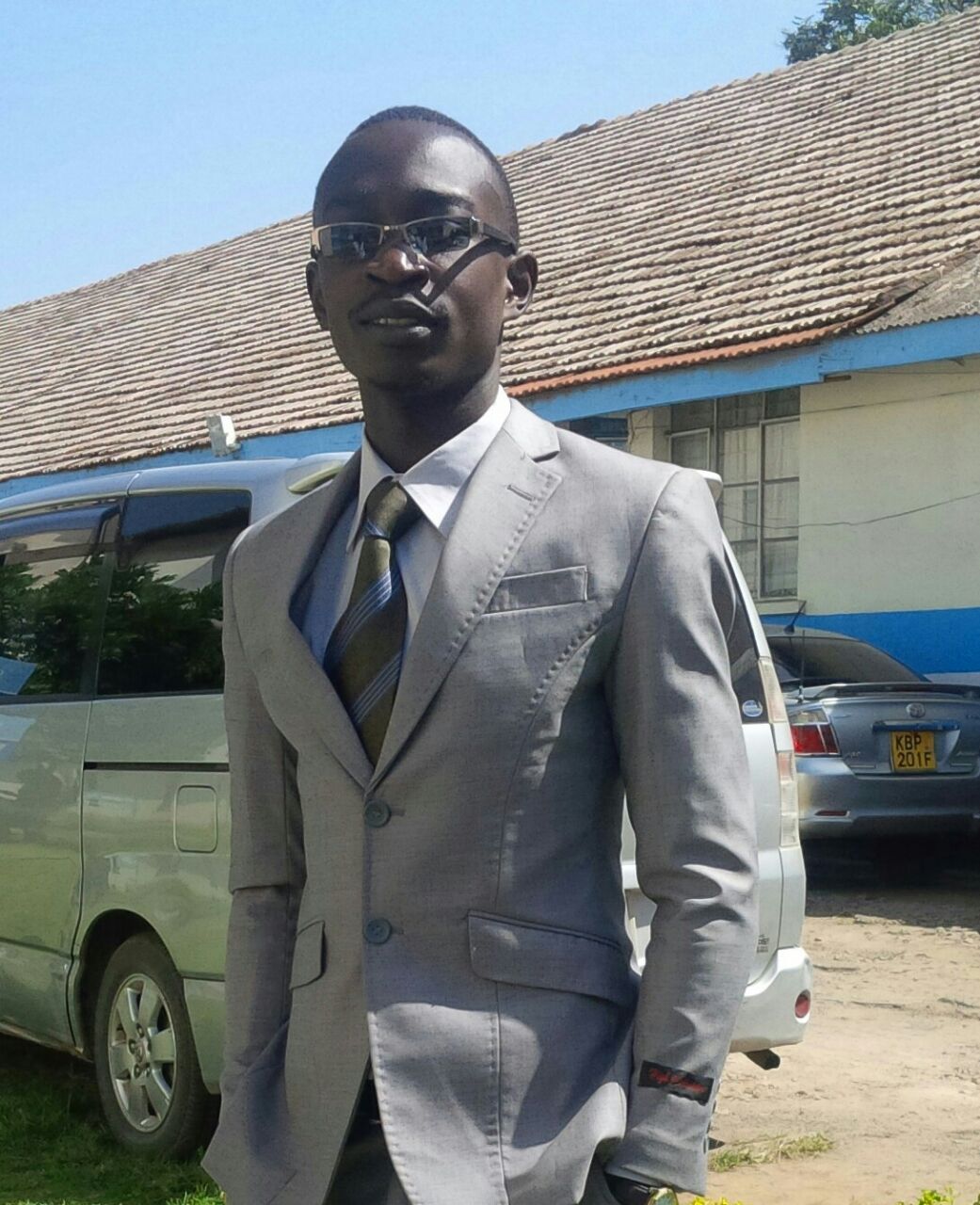 [dropcap]T[/dropcap]hree students at the University of Nairobi’s school of medicine have set up a health information system that enables subscribers to get daily feeds on lifestyle d******s such as diabetes, c****r, h**********n and how to prevent them.

Libeya says their inspiration to initiate a system that would be a bridge between the public and Health professionals in aiding access to correct basic information started off in 2015. They give SMS feeds on first aid and tips regarding lifestyle d******s.

“I had a friend who had developed a persistent common cold. She tried different medicines which she thought would tame its symptoms but failed to overcome it. I later realised she was doing all this by getting counsel from friends who had little and wrong information on her condition. She left me thinking there could be many people who misuse d***s such as antibiotics just because they are not adequately informed,” says Libeya.

He links the encounter to his motivation to work on the project.

Okoth on the other hand says cases of people running way from v*****s of convulsions are common and many people keep distance from such cases. He says in the event of minor a*******s because many in the public lack a clue on how they would help save a life, the do nothing leaving lives in danger.

“Basic knowledge on first aid and safety precautions is now a basic need. We cannot all have a skilled health professional around us all the time to intervene on health emergencies, but with technology, we will always have the information with us daily,” said Okoth.

The trio view modern technology as a sure way to enhance access to health information. They use information learned in class coupled with research on lifestyle d******s to feed subscribers with the daily health tips.

“It is just a few months old and the system is working pretty well. Each day there are new subscribers who need this information. We are seeking to help in early diagnosis of d******s and such will mean effective treatment and general wellbeing of the public,” says Libeya.

AfyaConsult sends subscribers a short message daily and one can access the service by sending the word ‘Heath’ to 22384.The system then schedules short text messages which it releases to its users on a daily basis.

READ ALSO: How to always have money while in campus