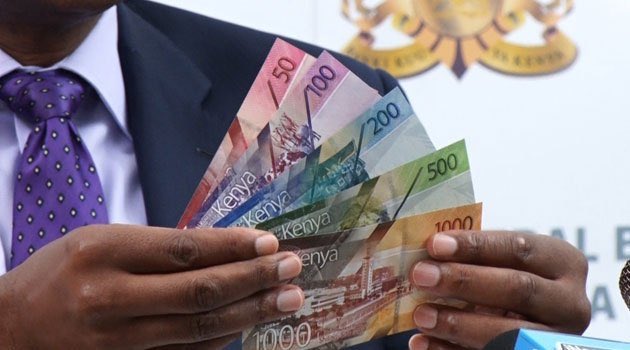 The US Embassy is now accepting the new generation currency for services after reaching an agreement with the Central Bank of Kenya (CBK).

In a statement posted on its social media pages, the embassy confirmed that it has been provided with equipment upgrades and the requisite training to accept the new currency.

“We now accept the new currency as well as the legacy currency valid until Oct 1. You may also continue to pay for services by credit card,” reads the statement.

UPDATE: After coordination w/@CBKKenya, we have been provided with equipment upgrades & training necessary to accept the new Kenyan currency. We now accept the new currency as well as the legacy currency valid until Oct 1. You may also continue to pay for services by credit card. pic.twitter.com/HSr0BdlLRk

On Tuesday, the embassy had in a statement said that it would be rejecting the new currency and would only be accepting the old generation notes or plastic money for consular services at the embassy.

The Embassy of the United States is currently developing procedures to accept the new Kenyan shillings. Until these procedures are in place, consular applicants will only be able to pay for services using the previous Kenyan shillings,” the statement read.

We appreciate your understanding as we work closely with the Government of Kenya to put the necessary processes in place as soon as possible. Read more: https://t.co/wiOMcwzDzP

On June 1 during Madaraka Day celebrations held in Narok County, CBK announced that it will be demonitising the economy, a process that involves phasing out the old generation notes and fully withdrawing the Ksh1,000 note effective October 1.

The process is aimed at stemming illicit flows of cash.