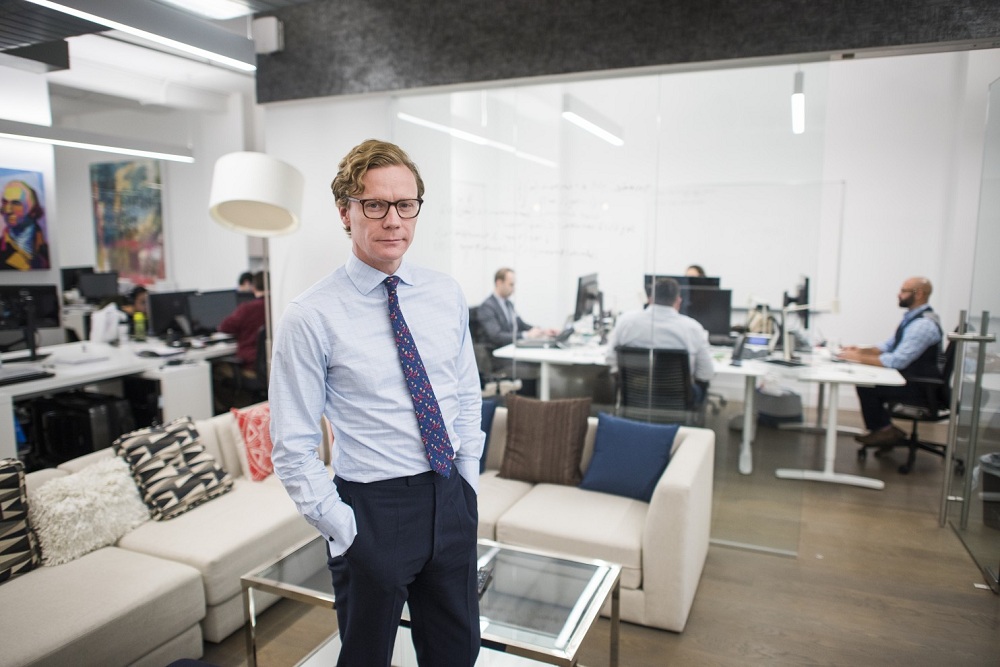 The UK’s Information Commissioner is to apply to court for a warrant to search the offices of London-based political consulting firm, Cambridge Analytica, the BBC reports.

The company is accused of using the personal data of 50 million Facebook members to influence President Uhuru Kenyatta’s re-election last year and the US presidential election in 2016 that saw Donald Trump trounce Hillary Clinton.

Its executives have also been filmed by Channel 4 News suggesting it could use honey traps and potentially bribery to discredit politicians.

The company denies any wrongdoing.

“The Kenyatta campaign which we ran in 2013 and 2017,” he said in a secretly recorded meeting in a London hotel.

“We have rebranded the party twice, we have written their manifesto, done two rounds of 50,000 surveys, huge amounts of analysis, research, messaging. Then we’d write all the speeches and we’d stage the whole thing so just about every element of his campaign” , he said.

In the footage, Cambridge Analytica chief executive Alexander Nix appears to suggest tactics his company could use to discredit politicians online.

Asked what “deep digging” could be done, Mr Nix told an undercover reporter: “Oh, we do a lot more than that.”

He suggested one way to target an individual was to “offer them a deal that’s too good to be true and make sure that’s video recorded”.

He also said he could “send some girls around to the candidate’s house…” adding that Ukrainian girls “are very beautiful, I find that works very well”.

Mr Nix continued: “I’m just giving you examples of what can be done and what has been done.”

Instead, she has “told the world she’s going to court”, giving Cambridge Analytica and others time to hide any evidence, he told the Today programme.

Former attorney general Dominic Grieve said her legal powers were inadequate and this matter had highlighted a need for “greater powers and greater sanctions”.

Ms Denham said she was using all the powers she had under the law but would not know whether evidence had been tampered with until her team of forensic experts gained access to the offices.

Cambridge Analytica insists it followed the correct procedures in obtaining and using data, but it was suspended from Facebook last week.

Facebook, meanwhile, will hold an open meeting with its employees later to discuss the matter, tech news website The Verge is reporting.

Facebook said it has hired its own digital forensic team to audit Cambridge Analytica to find out whether the Facebook data in question still exists.

“If this data still exists, it would be a grave violation of Facebook’s policies and an unacceptable violation of trust and the commitments these groups made.”

Facebook said Aleksandr Kogan, who created the personality app from which the data had been harvested, has agreed to be audited, but Mr Wylie – who made the claims about the way the data was gathered and used – has declined.