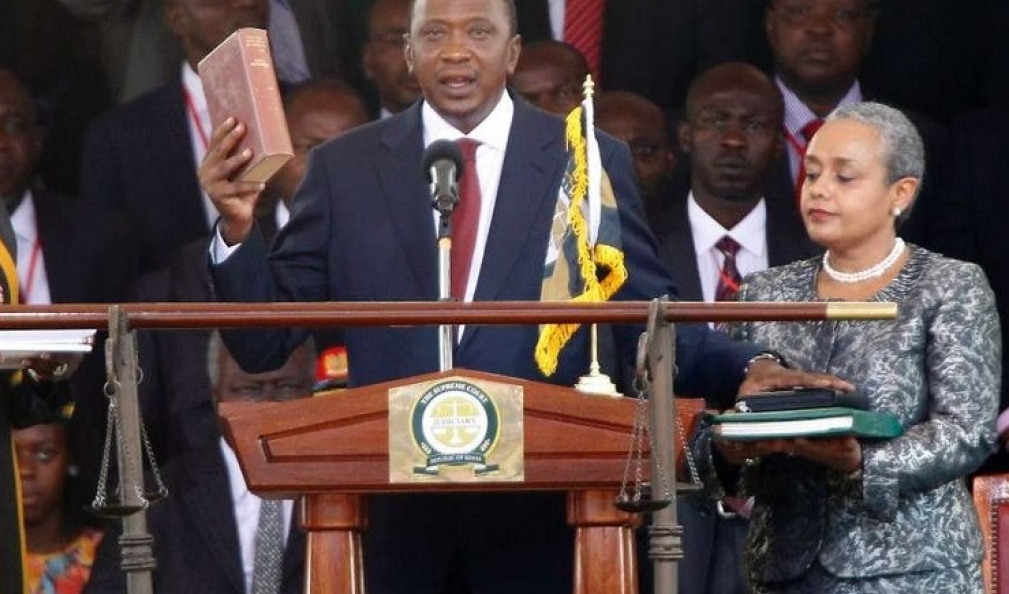 The committee said it had invited the seven other presidential candidates and their running mates to the Tuesday event when Mr Kenyatta and his deputy William Ruto will take oaths of office for their second term.

Mr Kinyua asked the Raila Odinga-led National Super Alliance (Nasa) to shelve its plans for a parallel rally in Nairobi on the same day the president will swear.

“As a people who would want us to move together as one, we will plead that it is not necessary to have any other public function that day,” he said.

“We can bring out the issues we want discussed later.  We should all work towards a cohesive, united Kenyan society.”

He went on: “The swearing-in of the president on Tuesday is a historic day.  Any other function will be like me choosing to have tea, and which is my right, but there will be nothing historic about it.”

Mr Kinyua, who chairs the 22-member committee—on which sit nine Cabinet secretaries, a number of principal secretaries, and security heads from all sectors— said security in and out of Kasarani stadium would be guaranteed.

“All Kenyans are invited to the venue and we have made all arrangements to ensure that their security is guaranteed,” he said.