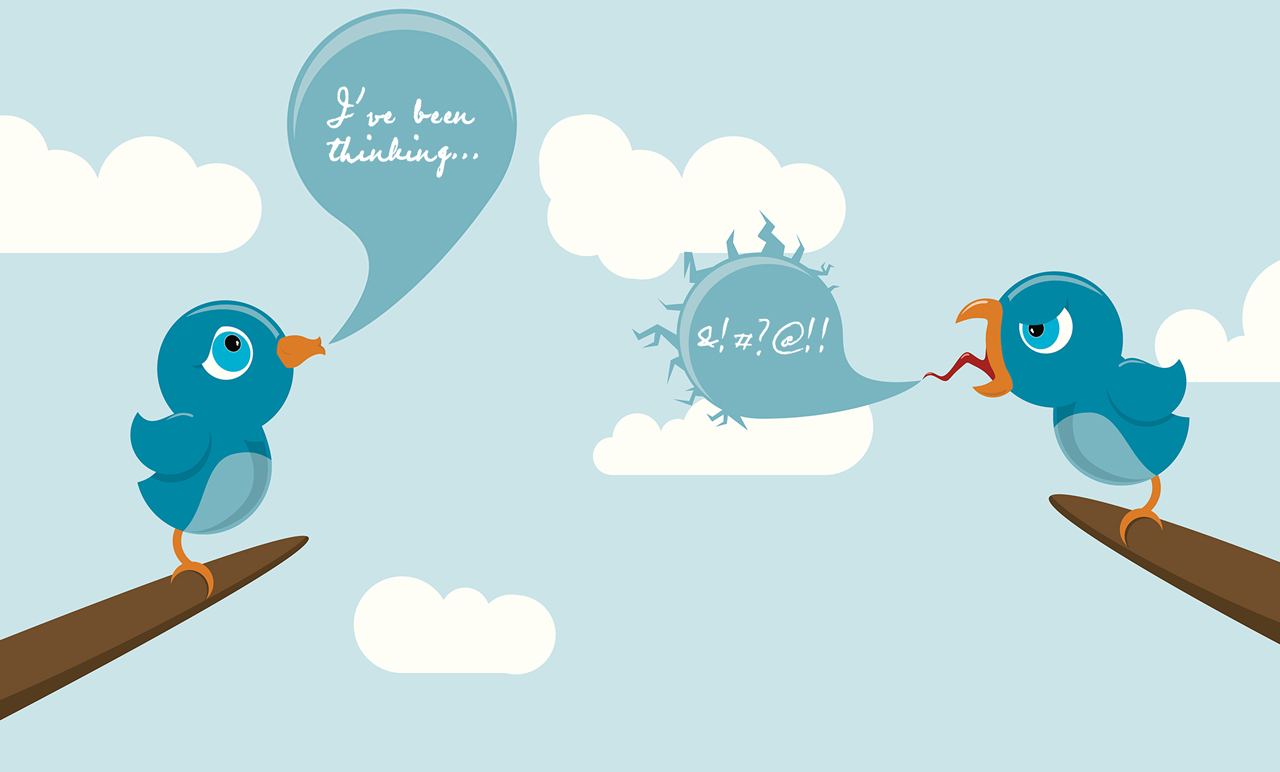 Kenyans on Twitter (KOT) are set to be affected by new security measures introduced by the social media app in its quest to curb the spread of spam accounts as well as malicious automation and platform manipulation of the twitterspace.

The measures which appear on the social networking service’s blog will impact the over 1 million KOT going by statistics released in the State of the Internet in Kenya 2017 report.

Here’s how the new measures will work ;

Twitter is known for its influence in setting the agenda globally and locally by dictating trends as well as its capability to allow discussions to simmer, be explored and in some circumstances explode beyond controllable boundaries.

Over the past 12 months for example, key events in Kenya have been followed on Twitter, with last year’s contentious presidential election top on the agenda. Other hashtags such as #LipaKamaTender, #GitheriMan and #UhuruChallenge have also been prevalent. At the same time, this year’s Royal Wedding between Prince Harry and Meghan Markle, as well as the 2018 Fifa World Cup have generated loads of tweets, retweets, likes and conversations online.

However, Twitter also has certain ills, such as the nefarious nature of scrupulous minds to activate spam accounts. Illegitimate automated accounts pop up daily, serving many — purposes. Some are keen to propagate propaganda be it personal, political or corporate. On the other hand, others are criminal in nature, loitering the Twittersphere with the intention of finding a mark to con by suggesting non-existent financial fantasies, among others.

Twitter has said it will begin asking for email addresses or phone numbers to confirm new accounts as part of a battle against manipulation, particularly by automated bots.

Adding a way to check that a real person is behind new accounts was described by Twitter as being among measures to fight abuse, trolls, and hateful content.

“This is an important change to defend against people who try to take advantage of our openness,” Twitter executives Del Harvey and Yoel Roth said in a blog post.

The requirement will be rolled out later this year, and Twitter promised to make sure the change does not harm aspiring users in “high-risk” places.

Twitter recently began taking more steps to clean up spam and automated activity, and “close the loopholes they’d exploited,” according to Harvey and Roth.

“We’re also now automating some processes where we see suspicious account activity, like exceptionally high-volume tweeting with the same hashtag, or using the same @handle without a reply from the account you’re mentioning,” they said.

Twitter systems identified and challenged more than 9.9 million “potentially spammy or automated accounts” weekly in May, according to Harvey and Roth.

Twitter last month said that it was stepping up its long-running battle against online trolls, trying to find offenders by looking at “behavioural signals.”

The new approach looks at behavioural patterns of users in addition to the content of the tweets, allowing Twitter to find and mute online bullies and trolls.

Even if the offending tweets are not a violation of Twitter policy, they may be hidden from users if they are deemed to “distort” a conversation, Twitter said.

There are many Kenyans who are known to earn a living as social media influencers for individuals, government and corporates and sometimes they resort to manipulation to achieve targets. Some bloggers are also known to use bots to increase the perception that their sites are popular.

Twitter already uses artificial intelligence and machine learning in this effort but the latest initiative aims to do more by focusing on the actions of certain users in addition to the content.

Twitter is among online platforms under pressure to do more to safeguard against being used to spread misinformation or promote division, as proved the case during the US presidential election in 2016, in which US intelligence says Russia meddled to help Donald Trump win.

Part of its progress to beef up its security include the recent acquisition of Smyte, a technology company that specializes in safety, spam, and security issues.  Announced on June 21, Twitter said, ” Smyte’s products will help us address challenges in safety, spam and security more quickly and effectively. Their review tools and processes will be powerful additions to our own tools and technology that help us keep Twitter safe.”