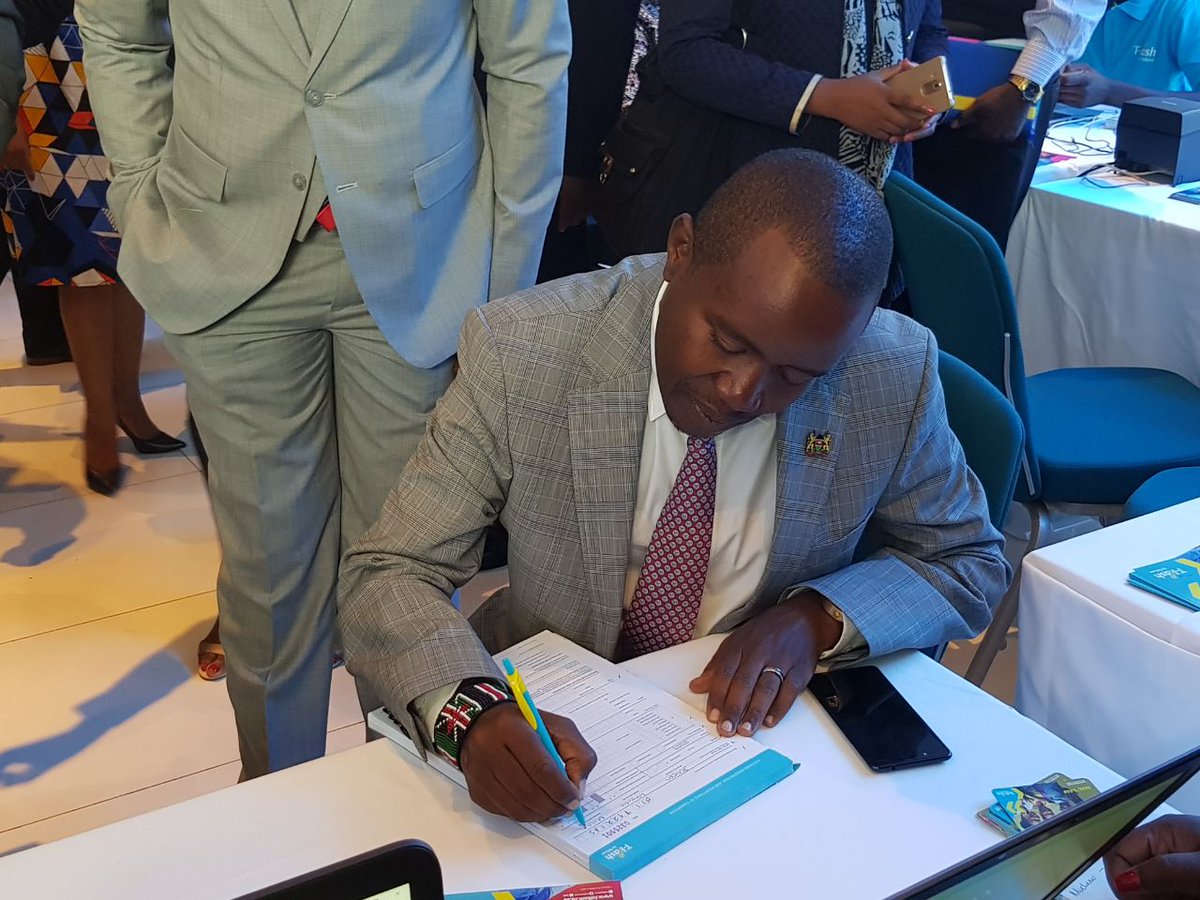 Telkom Kenya has revived its Mobile money platform to rival M-Pesa and Airtel Money, eight months after rebranding from Orange.

The new platform dubbed T-Kash is replacing Orange Money whose plug was pulled in July 2017.

“We are offering a viable alternative mobile money service to our customers. Value, convenience and security as well as reliability are at the core of our proposition,” Telkom Chief Executive Officer Aldo Mareuse said on Monday.

He added 20,000 agents have been signed up to facilitate T-Kash transactions across the country.

Subscribers will use a one-time eight-digit code to withdraw cash from an agent or ATM as well as to buy goods and services.

The code which is valid for 10 minutes is generated upon initiating the withdrawal transaction, which is presented to any agent in exchange for cash or keyed into the ATM.

Anuj Tanna, Telkom Director for Mobile Financial Services, said: “… the code eliminates the need for an agent number or till number, simplifying the process and cutting down the time spent executing transactions”.

According to Aldo, Telkom has invested Ksh 1 billion in the new platform as its aims to grow its customer base from the current four million.

This is in addition to the Ksh 5 billion spent last year on improving the quality of its network and upgrading to the 4G platform.