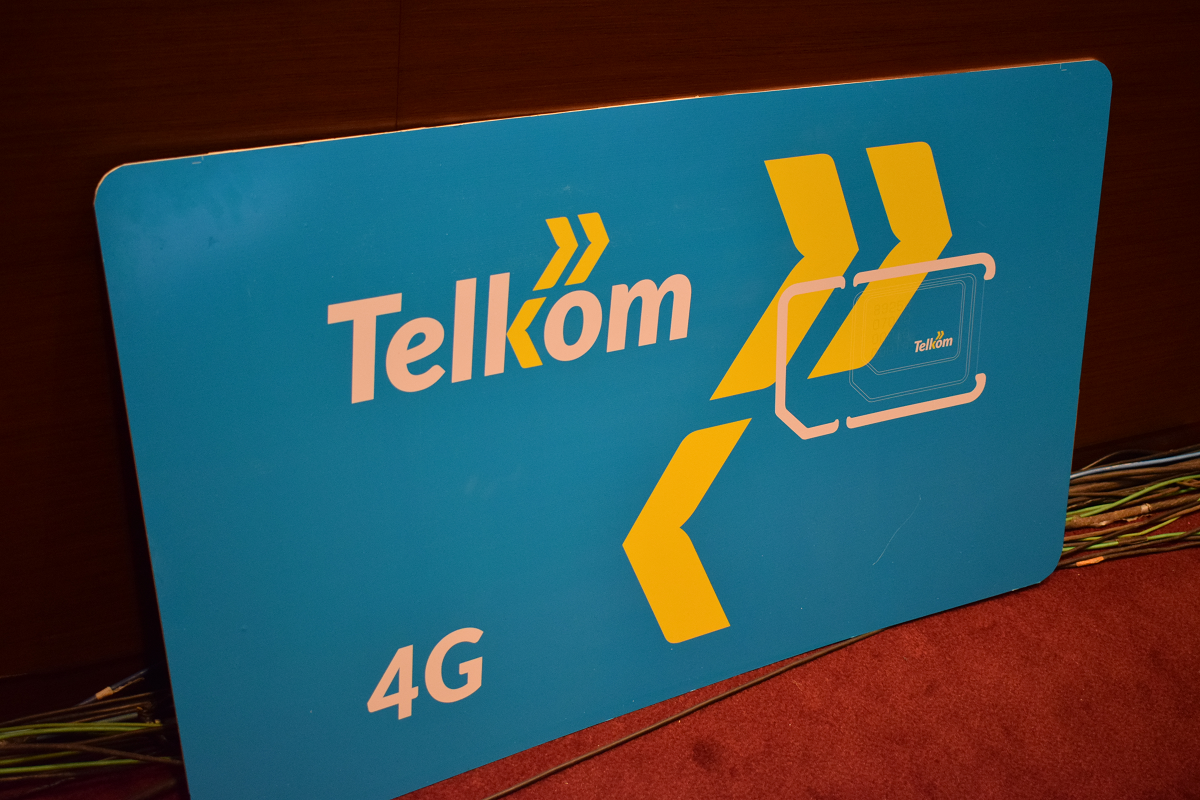 Telkom mobile phone provider has revamped its presence in Western Kenya as part of the telco’s plans to increase its regional presence.

Speaking today at Kisumu’s Telkom building when he opened its revamped retail oulet, Chief Executive Officer (CEO) Aldo Mareuse said Telkom has invested on infrastructure, technology and human resource to increase their market share and footprint at the regional level.

Mareuse said his firm is focused on having a robust connectivity mainly focusing on data provision in the East African region.

“In the next quarter, we shall do major investment in our data network and give best value to our young people, who are our target audience,” he said.

He added the new retail outlet will increase Telkom customer base and offer unique digital customer experience for its customers.

Over the last one and a half years since the change of ownership and management, Telkom has invested Ksh5 billion in upgrading and intensifying its network, focusing mainly on affordable data plans on its 3G and 4G networks.

Chief Guest at the function Kisumu Governor Prof. Peter Anyang’ Nyong’o asked the Telco to expand its retail services to sub-counties in order to increase its subscription base.