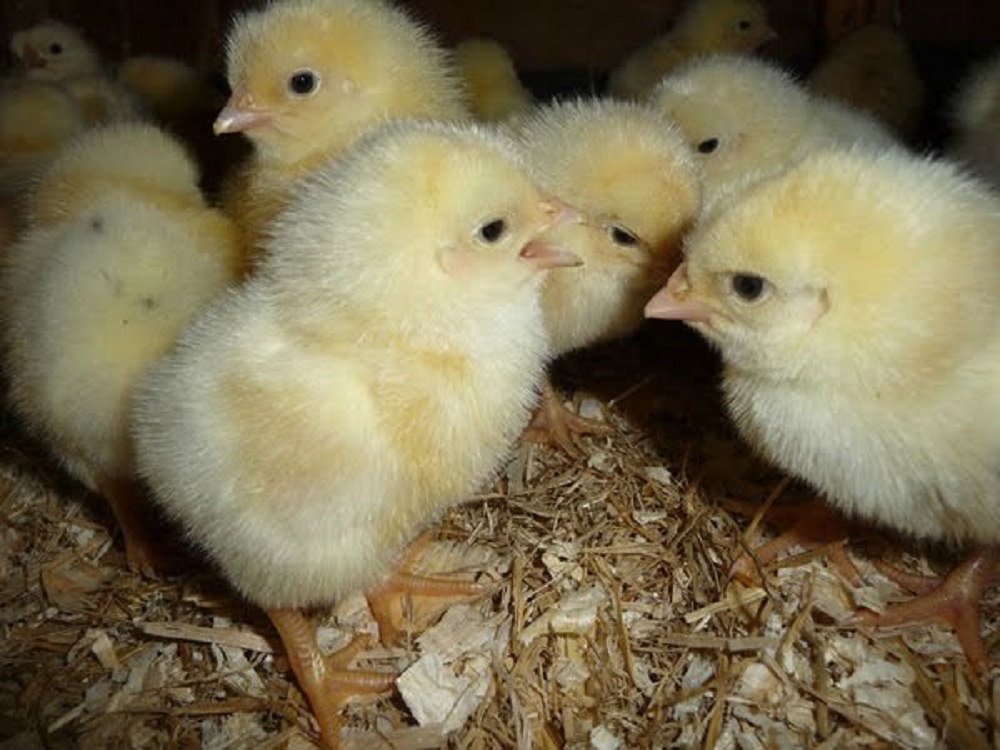 The Tanzanian government has once again b*********e 5,000 day-old chicks imported from Kenya by three local businessmen, a move that is likely to sour trade relations between the two countries.

The chicks were seized by the Tanzania Revenue Authority (TRA) at the weekend alongside 416 trays of eggs at the Namanga border in Longido District, Arusha Region, Tanzanian newspaper, Daily News, reports.  Also confiscated were several tonnes of sugar, salt and 18 bags of tea leaves.

According to the newspaper, the i*****l consignment also included miraa, which is a b**************e in the neighbouring country. They were all being smuggled into Tanzania from Kenya through the  ‘panya’ routes by c*******s along the highly porous northern borderline stretch, Daily News further reports.

The trio, according to him, were a******d and were set to be arraigned in court.

All the three businessmen were travelling from Nairobi, Kenya, heading to Arusha with their contraband goods. They had packaged the sugar, salt and tea leaves in bags that bore trademarks of local Tanzanian companies such as Azam in their attempt to conceal the origin of the goods.

The traders lacked official documents for importation or tax clearance.

The Director for Tax Payer Services and E*******n at the Tanzania Revenue Authority, Mr Richard Kayombo told the newspaper such traders were saboteurs to the country’s economy as they not only avoided paying tax, but also crippled the growth of local businesses by using registered trademarks to sell alien products.

He stated that some of the confiscated items would be destroyed while those found to be safe for consumption would be donated to schools and other institutions for the needy, while the three vehicles in question would be impounded.

This is the second time the Tanzanian government is burning chicks imported from Kenya on grounds they could spread d****y d******s to the country.

About three months ago, the authorities burnt 6,400 day-old chicks sparking a trade row with Kenya. The government of President John Magufuli also at the time seized several head of cattle belonging to Maasai herdsmen who have ventured into the country in search of water and pasture.

The Tanzanian Principal Secretary in the Ministry of Livestock, Maria Mashingo, has, however, defended the latest move, saying it was for the good of the country.

“There is no need of destroying an entire chicken sector because of only 5,000 chicks,” said Ms Mashingo.