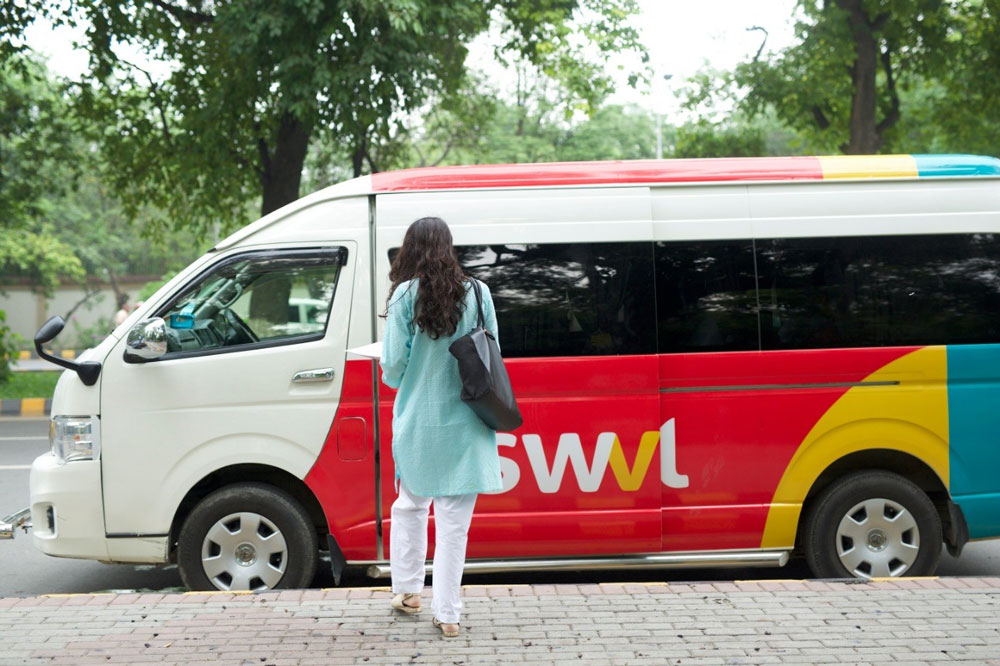 A SWVL PSV on route. The technology company on Monday announced it had been hacked.

The Egyptian company notified customers of the security breach and the measures it had taken to protect its systems after hackers gained access to the systems of the popular ride hailing app.

“On the 3rd of July, SWVL became aware of the unauthorised access to our system. The investigation into the breach is still underway, but at this stage, it is clear the data which was compromised is restricted to names, email addresses, and the phone number,” read a notice by SWVL.

“Rest assured that our investigation ensures that passwords and credit card information were not affected.” the company further stated.

SWVL advised customers to change their passwords on the app and on any other site where they had used the same.

Research shows that people across the world tend to have similar passwords for their online accounts meaning that a breach of this magnitude has the potential of not just exposing security on SWVL but other apps as well.

Hackers could also gain credit or debit card information or use the accounts to fleece contacts of the account holder.

This is not the firs time a ride hailing app is being breached.

In 2016, Uber was hacked and information belonging to 57 million riders and drivers accessed including the names and driver’s license numbers STOLEN.

Health providers will be under close scrutiny by the new data regulator due to the ...
By Samuel Gitonga
23 hours ago

Your IP address 173.245.54.222 has been flagged for potential security violations. You can unlock your login by sending yourself a special link via email. Learn More