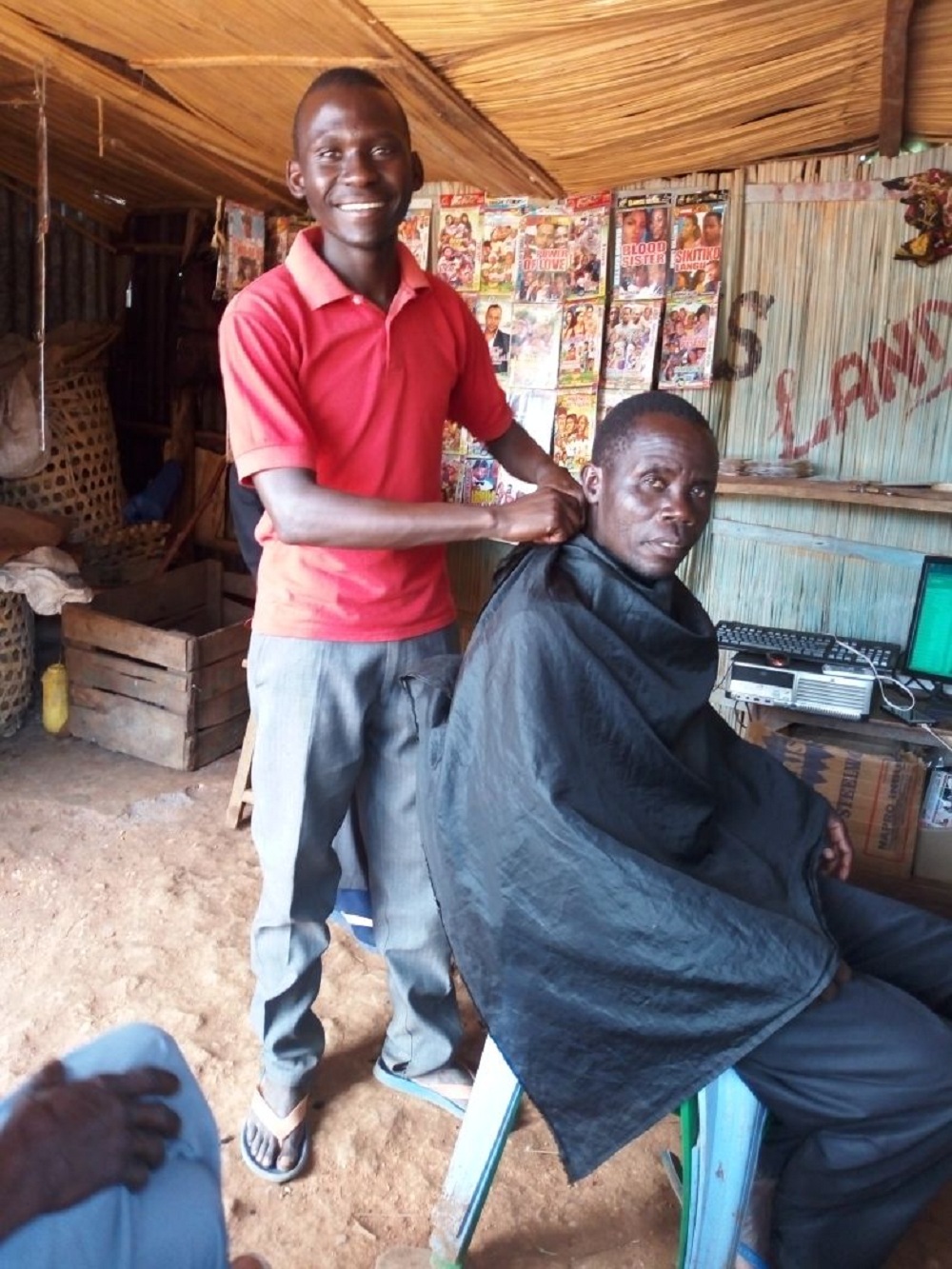 [dropcap]W[/dropcap]hile many students are still holed up in university hostels as the lecturers’ strike persists, others are at home idling or loitering from one end of their trading centres and towns to another displaying their new hairstyles and latest fashions in the dressing industry. The common regret they now share is: “This strike is real.”

If the latest developments surrounding the dispute is anything to go by, then the situation is likely to get from bad to worse.

However for one Brian Okoth Ochieng, a third year student at Kibabii University, the strike came as a double-edged sword. Whereas Brian laments that the strike is likely to disorganise their academic calendar, it has also presented an opportunity to grow and stabilise a business he and his three fellow university students started one year ago at Ranen trading centre in Migori county.

“Having had the experience from previous strikes, my friends and I came up with an idea on how we could keep ourselves busy should such a situation arise again. This is when we thought of coming up with some business venture. We did not only want to start a business but we also wanted to look unique in our own way. After conducting some market survey, we settled on operating a play station,” he says.

It took Brian and his three friends had a budget of Ksh 45,000, which took time to raise but eventually each contributed Ksh 10,000 from their welfare budgets and they hit the ground running.

Today, Brian and his friends are no longer the roaming university lot. When this writer paid them a courtesy call at their premises (Gaming World), he met Brian in line of duty and it was all smiles.

“ I am happy we don’t belong to that roaming calibre anymore, This business keeps us busy. On a good day we can take home Ksh 700 and around Ksh 300 on a bad day. This is not a bad amount considering the fact that we are located in a remote set up.”

Despite some few hiccups, Brian says they are optimistic their latest strategy is likely to hand them victory.

“Yes we have challenges. Many people are still unfamiliar with this business in the rural set up. Secondly, we have a competitor who has copied our idea and purchased a better machine but we are on course to regain our position and rise again.”

At third year and with the little experience, Brian is slowly considering becoming an entrepreneur for life.

“ I think I have the whole world to decided on life after after campus and formal employment is not in my cards, I want to build my business empire.”

Brian says they have a joint fixed account where they deposit their proceeds as they think about the ‘next big thing.’

“What I know is, it is going to be great. We are in business to stay. Once we meet our target, we will shock this centre,” says Brian.

A few meters away is ever smiling Jivan Aroko, a second year student at the University of Nairobi. Jivan too is frustrated by the way the strike in unraveling.

However, he says he has to hustle as he keeps hopes alive. Jivan started operating his small Kinyozi immediately after high school.

“ Operating a Kinyozi is an idea I came up with while still in high school. I started making small savings from the pocket money my mother used to give me.  I sat for my final exams in November and by January the following year, I started operations,” he says.

“I have achieved a lot here. I have managed to boost my mother’s business from the proceeds I get here. Equally, this is where all the money I use in campus comes from,” the student adds.

According to Jivan, he has plans to expand the business but this will have to wait a little bit longer since all the money he gets is currently channeled towards his family upkeep while the rest goes to his welfare at the university.

Jivan and Brian are just but a few of the university students who have realised that ideally time wasted can never be recovered.

The duo have a common message to all other university students: “Don’t just sit there. Rise, think outside the box and start hustling.”